Can I get Fired for What I Posted on Social Media?

Social Media Misuse can Get you in Serious Trouble

In 2018 social media is a large part of people’s lives. Be it Facebook, Twitter, Instagram, LinkedIn or any other channel, 62 percent of people in the UK are active on some form of social media platform.

Although you may feel like your social and work lives are completely separate, you can actually face discipline or dismissal for social media misuse. 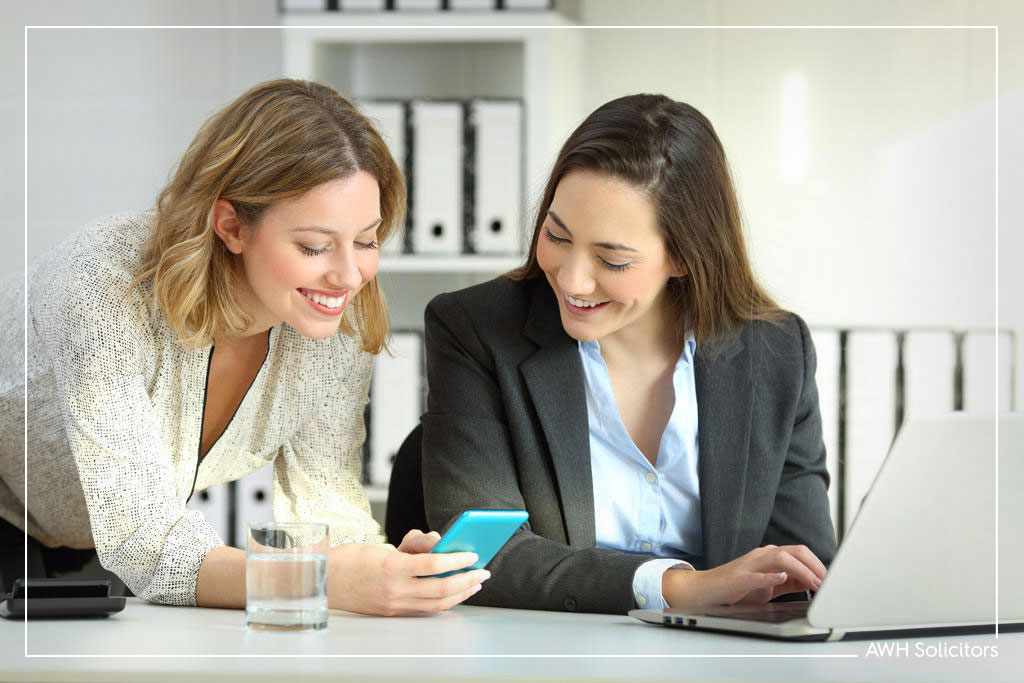 What Is Considered Social Media Misuse?

The following would create grounds for an employment disciplinary:

In the past year there has been uproar about certain social media sites’ privacy policies, with lots of people learning that although their profiles seemed private, their personal data was actually being sold.

This was a wake-up call for many: the discovery that what was once thought to be personal was actually not at all shocked millions worldwide.

Similarly, even if your social media accounts are all private, what you post may be seen by a wider audience than you intended to reach.

A post which you think is only visible to your followers will not necessarily remain that way thanks to actions like screenshots.

Good news travels fast, but unfortunately so does bad news.

If you say something negative or derogatory about your employer – or even something which could damage their reputation – and someone sees and tells, you could wind up with a disciplinary action against you, or worse.

What is The Law on Social Media Misuse?

Although it might seem ridiculous that an employee could be fired over a Facebook comment or Tweet, the law in the UK upholds that misconduct on social media is taken as seriously as verbal misconduct in the workplace.

On the other hand, if you feel like you are a victim of bullying or prejudice from a colleague or employer via social media, employment laws are in place concerning social media misuse which could work to your advantage.

As social media becomes more prevalent in society, it is necessary for the law to adapt and accommodate employers who need to protect themselves and other employees against social media misuse.

A dismissal for social media misuse would have to meet the test of fairness in the Employment Rights Act 1996.

Do you feel like you were unfairly dismissed or forced to leave?

Can Posts From Years Ago Be Used Against Me?

Disciplinary or dismissal on the grounds of social media misuse does not have to refer to recent posts.

In fact, posts from years ago can come back to haunt employees if they resurface and are seen.

Unfortunately, employers may want to uphold a certain standard of reputation and will therefore not hesitate to distribute punishment for past posts.

Cases of companies dismissing employees, or employees resigning before the employer gets the chance to dismiss them for improper use of sites like Facebook and Twitter are on the rise.

Earlier this year Conservative party member Toby Young resigned just seven days after his appointment as a non-executive director on the board of the Office for Students due to controversy surrounding tweets he had made nearly a decade earlier.

Due to the nature of Young’s tweets – which were labelled as racist, sexist and homophobic – his resignation was welcomed: if he had not resigned, it is doubtful he would have lasted long before being dismissed.

Another example of social media misuse leading to dismissal can be found in a case from last year in which API Microelectronics Limited fired one of their employees for joking on Facebook that she was going to “sue them” after the company announced a possible relocation.

The employee – Mrs Plant – listed on her profile that she worked for API Microelectronics Limited, and thus her dismissal was ruled as fair since she could be associated with the company through her profile.

However, not every dismissal claimed to be due to social media misuse is upheld.

An ongoing case concerning a civil servant in Blackburn has seen that he was unfairly dismissed last year for offensive activity on Twitter.

The employee in question accepted responsibility for his actions but claimed that he had been told during a security training presentation that if his Twitter account did not associate him to his employer, it didn’t matter what he posted.

The employee’s claim was not investigated and so even though he did breach company social media policy, Manchester employment tribunal has ruled that he was unfairly dismissed.

We can help you claim for unfair dismissal.
Get in touch

How Can I Be Sure What I Post Is Okay?

If you’re employed by a company who value and respect the power social media can have then they should have a company social media policy, outlined for all employees and easily accessible.

The last thing you want is to be punished or dismissed, so it is definitely worth checking over the policy in place to make sure you are on the same wavelength as the company or person who employs you.

To be on the safe side, if you have the slightest doubt that what you’re about to post is acceptable then just leave it!

We all know that work can be really frustrating at times, but it is wise to find another outlet to express your discontent into.

It goes without saying that any racist, sexist, homophobic, transphobic, disablist, illegal or otherwise derogatory online activity will land you in deep trouble.

I Think I've Been Unfairly Dismissed - What Can I Do?

If you think your employer has dismissed you citing a social media policy breach that you think was unfair contact our employment law solicitors via this website or on 0800 999 2220 for further advice and guidance.

Our employment law solicitors can support you when you wish to make an unfair dismissal claim against your previous employer and help you take your case to the employment tribunal.

All our employment law services are offered on a no-win-no-fee basis, so you won’t need to worry about any financial implications of your case.