With Samira Ahmed winning a landmark equal pay case against the BBC, this is likely to spark awareness of potential inequalities in workplace pay.

It is always useful to understand the legal language and your rights in order that you can argue your case persuasively.

Some key words and phrases you might have heard when the news of Ahmed’s victory was reported include: 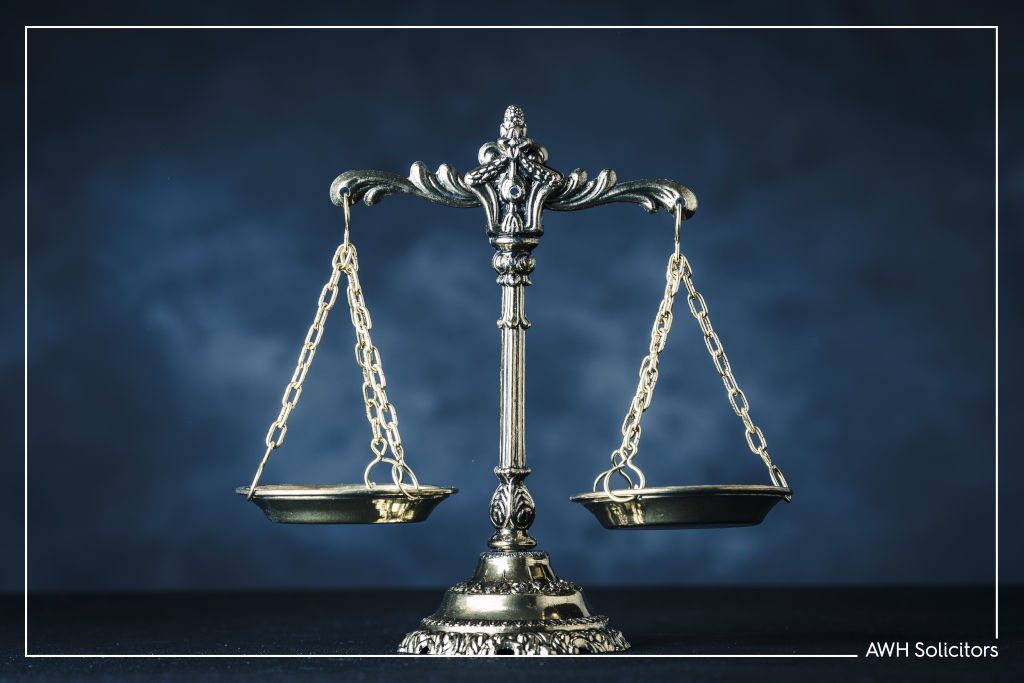 Who Can Make an Equal Pay Claim?

In the case of Samira Ahmed, the BBC tried to claim that she performed a ‘very different role’ from that of her co-worker Jeremy Vine. However, their defence failed in light of the evidence that the two presenters carried out ‘like’ work.  Ahmed’s work on Newswatch was found to be directly comparable to that of Vine’s on Points of View.

It is important that whatever line of work you are in, you receive fair pay. It is a legal requirement, because you cannot be discriminated against at work under the Equality Act 2010. This includes receiving less pay and other benefits than co-workers for no good reason.

you could also make a claim.

In most cases, you should first try to resolve the issue by raising the issue internally. However, if your employer fails to act on your request to an equal pay audit fairly, you should look into taking further steps with the help of an employment law solicitor. Advice is free, and if we do take on your case we will do so on a no win, no fee basis.

Get in touch today if you feel that you may be eligible for a sex discrimination equal pay case, and our expert solicitors can guide you through the initial stages of your case.