Can I Serve Divorce Papers over Social Media?

Unfortunately, it’s not a rare occurrence for spouses to ignore divorce papers that are served to them.

However, did you know that as of 2011, you can legally serve court papers via social media, such as Facebook and even Twitter?

How Social Media has Influenced our Day to Day Lives

Social media is constantly evolving into an increasingly influential part of modern-day life.

It therefore comes as no surprise that platforms such as Twitter and Facebook are now being used to deal with more and more legal matters. 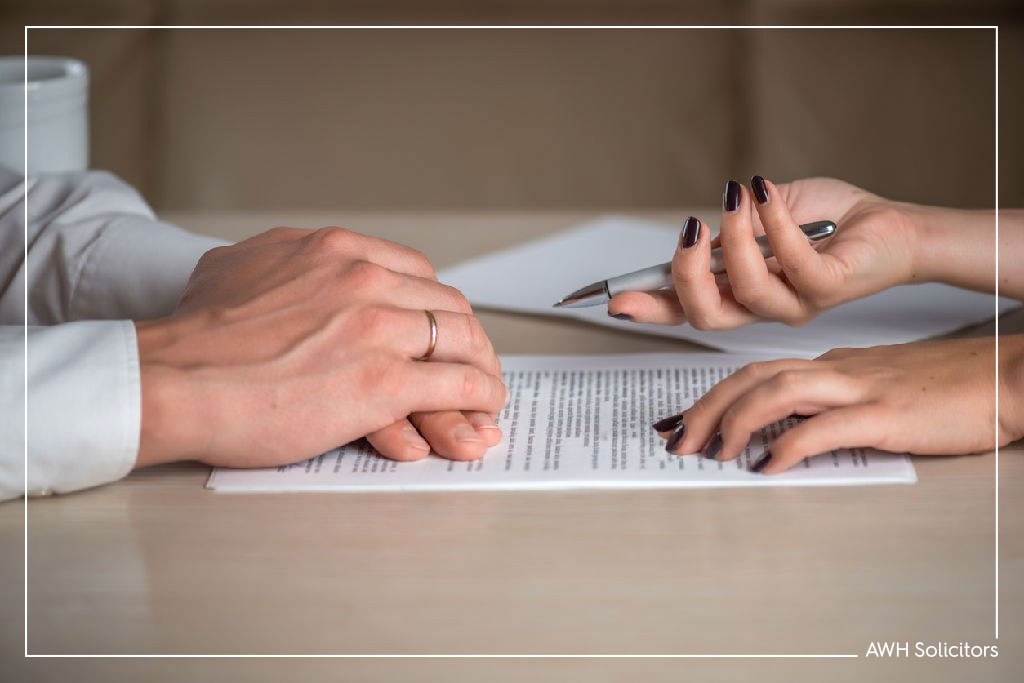 In 2009 the High Court allowed for an injunction to be served through a direct message on Twitter as a last resort.

The ruling was made by Mr Justice Lewison and involved a Twitter user who could not be identified by any other means, therefore making it permittable to serve the injunction via the social media site.

The individual looking to serve the court order did not know the defendant’s real name or address; just their Twitter handle.

My Ex isn’t Responding to the Divorce Papers

Depending on what you have listed as your reasons for seeking a divorce, such as adultery, desertion or unreasonable behaviour, you may not require a response from your spouse.

The court will simply need to see proof that they have received the divorce papers.

This would be the case if you cited unreasonable behaviour as your reasoning, whereas every other reason would require some form of acknowledgement or consent from your ex.

The best way to obtain proof would be to use a professional service to hand-deliver the papers on your behalf, such as a court bailiff or a process server, who will then give you a certificate of service.

This can then be used as valid evidence to present to the court, whether or not your spouse has returned their Acknowledgement of Service.

We can help you with any of your family law matters.
Get in touch


When the Whereabouts of your Ex is Unknown

In the event that you do not have your ex’s address, or if they have changed their place of work, your options for proceeding will be hugely dependant on what action you’ve already taken. The judge will assess your case as a whole and offer guidance on the next steps you should take.

Maybe you know the contact details of your ex’s relatives or close friends, in which case you could approach them for more information.

Alternatively, you might have an inkling about the day-to-day routine of your ex, such as their favourite shops, hobbies or places to eat. You could potentially send the bailiff or process server to one these locations.

When your Ex is still using Social Media

If you still have your ex on social media and you see them actively using their account, which is undoubtedly managed by them, during the time when you are struggling to serve them with divorce papers, this would be worth mentioning to your solicitor or the courts.

If you have exhausted all attempts of reaching your ex and have attempted to track them down to no avail, yet they are shamelessly active online, contacting them over social media may be your last valid resort.

Are you Confident your Ex is Active Online?

Important to note is that serving the divorce papers via social media may only be possible when you are confident that they will see it.

Most social media apps have a feature which enables you to see when the other person has read your message or opened it at the very least.

When dealing with a hopelessly avoidant ex, this may be enough proof to satisfy the judge.

Divorce can become an extremely difficult process, but you don’t need to worry. Our family law solicitors are here to help.
Get in touch

The Benefits of Serving Divorce Papers via Social Media

When struggling to locate your estranged partner, judges may give you the opportunity to apply for an Order of Notice by Publication.

This would mean a notice stating their name and your request for divorce is published in a newspaper based locally to your spouse’s last known whereabouts.

Social media may also be incredibly helpful when hunting down a spouse in another country.

In 2015, a survey of UK legal firm caseloads revealed that Facebook is mentioned as evidence in over a third of divorce cases, with this figure likely to rise in the future.

Sometimes, social media may be used to prove adultery if one person has been exchanging intimate messages and photos with another person.

Maybe a spouse is sharing images of new flashy cars and holidays, proving that they are wealthier than they admitted to being.

Generally speaking, social media can reveal a lot about its users and luckily, UK law has recognised this and can now utilise its prevalence.

Do you need more information about serving divorce papers or any other family law matter?
Get in touch