In a landmark step for campaigners and victims alike, the Domestic Abuse Bill has recently been cemented into law. Although it was initially introduced in 2019, a number of significant amendments have been added that create greater protection against abuse. 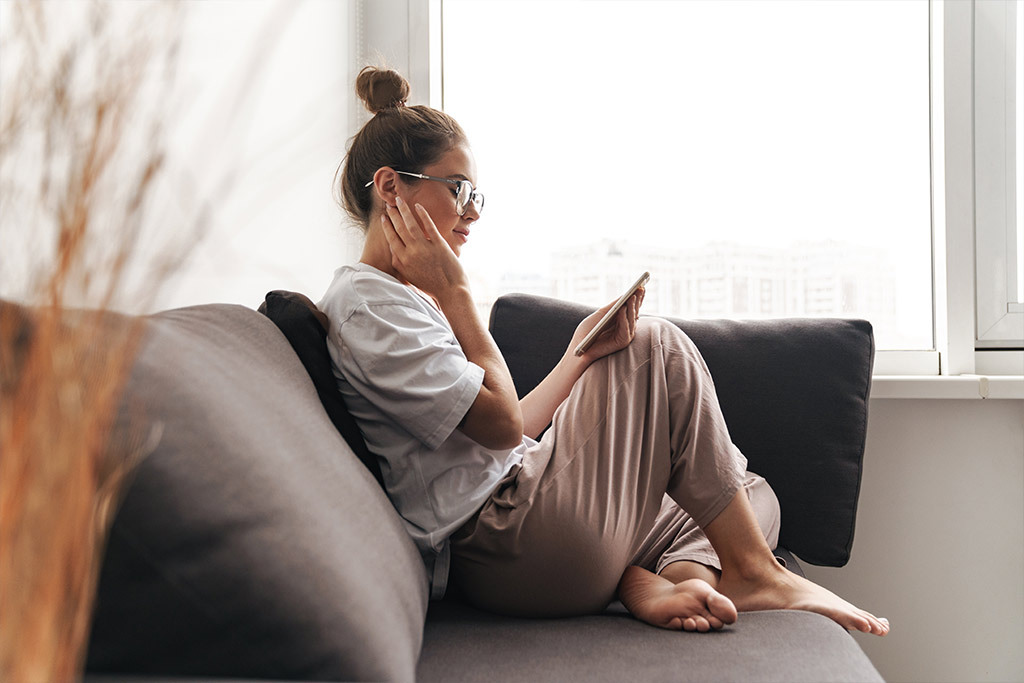 What is the Domestic Abuse Bill?

The Domestic Abuse Bill was introduced in an attempt to transform the response to the crime of domestic abuse and create greater protection for victims. Overall, the measures in the bill seek to:

The bill was first published in draft in January 2019 for pre-legislative scrutiny, but it has now been fully entered in UK law. The key changes that the new Act deliver include:

What does this mean for domestic abuse victims?

This new law will hopefully bring vast improvement to the lives of those experiencing abuse and give them more options for ways out of their predicament. However, there are still some issues with the bill, as not all women will be protected by the new law. Due to problems integrating immigration law with the protection of abused women, the government has failed to deliver equal protection and support for migrant women. For this reason, it is likely that campaigns for domestic abuse will continue to some extent.

If you have found yourself in any of the situations discussed in this article and feel that you need legal support, then our specialists can help you get the help that you need. They are trained to deal with sensitive situations and will ensure that your safety is at the forefront of all legal matters.

Get in touch today for a chat.