In January 2019, the UK government published a draft of their new domestic abuse bill.

Domestic abuse is unfortunately still a common issue in the UK, as approximately six percent of all adults experience some form of domestic abuse each year.

According to the Crime Survey for England an estimated 1.3 million women and 695,000 men experienced domestic abuse from March 2017 to March 2018.

Are you, or do you know someone who has become the victim of domestic abuse? Our expert family law solicitors can help with the legal aspects of divorce and separation, including with restraining orders, occupation orders and non-molestation orders.

AWH Solicitors is a provider of legal aid services, so legal aid may be available to you.


What is The New Domestic Abuse Bill?

According to the Office for National Statistics, the police recorded 599,549 domestic abuse-related crimes in the year ending March 2018.

This was an increase of 23% from the previous year.

This just goes to show how many people are affected by domestic abuse.

Despite this rise in reports, domestic abuse is the most under-reported crime in the UK – this needs to change!

The draft bill has outlined ways in which more support will be offered to domestic abuse victims.

From funding to a change in court proceedings, the new bill focusses on offering more support to victims.

We hope that this new legislation will give victims the support they need to be able to report the crimes they experience, but more importantly receive the help they deserve after experiencing such awful abuse.

Our specially trained domestic abuse solicitors understand the difficulties victims face, and promise to be by your side to support and help you when you are ready to move forward. 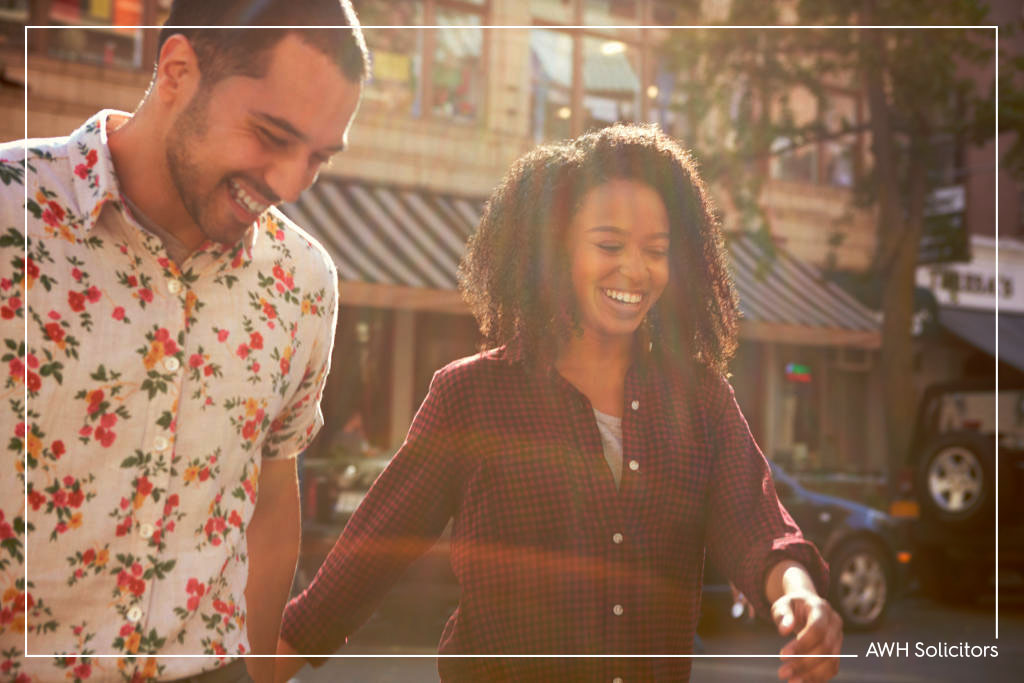 What is the Domestic Abuse Bill About?

The draft bill is a new piece of legislation which will help to tackle domestic abuse crimes. It’s also considered one step closer to end violence against women.

It contains a range of new rules which have been planned to help victims of domestic abuse.

The bill will introduce the first ever statutory government definition of domestic abuse to specifically include economic abuse and controlling and manipulative non-physical abuse.

This is really important because non-physical abuse can cause just as much damage to a victim’s life as physical abuse, sexual violence and harassment can.

It’s a step in the right direction for sure, increasing access to protection and justice to domestic abuse victims. The bill will hopefully make victims feel more protected by the law.

The new domestic abuse bill 2019 will also stop abusers from having the ability to cross-examine and question their victims in family courts.

Cross-examination is really damaging for victims, because it means they are forced to experience their abuser face-to-face.

It is essential that this procedure be banned from family courts – abuse survivors have already been through enough without having to deal with interrogation from their abusers.

Our family law solicitors can help you with a range of legal service relating to domestic abuse.

As well as the legislation in the draft domestic abuse bill, the government also plans to take a series of non-legislative measures, including:

How Will Domestic Abuse Victims be Helped?

As mentioned before, victims will no longer have to face cross-examination from their abuser in family courts, which has until now been common practice.

Cross-examination will happen when an abuser represents themselves in a court of law, rather than being represented by a solicitor.

Abusers in these cases had the opportunity to question their victim in court, which would often cause even more trauma to the victim. It also resulted in some victims being too frightened to take legal steps to escape their abuser.

An increase in funding and training for professionals will also help victims, of course.

With these changes, victims of domestic abuse will hopefully feel like they have more of a support system and will no longer feel so alone.

The Domestic Abuse Bill and Male, LGBT+, Disabled Victims and Other Minorities

We see the draft domestic abuse bill as a step towards total inclusivity when it comes to supporting victims of domestic violence and abuse.

The government’s £500,000 of funding specifically intended for male victims will help develop and improve the way they are engaged with and supported.

This is positive a change – male and female needs are often different, so it’s important that the government have recognised this.

Increasing funding for minorities hopefully means that victim’s needs will be catered to in a more specialised and individual manner.

LGBT+ and disabled domestic abuse victims will often feel isolated, but this needs to – and hopefully will – change.

Recognising diversity in cases of domestic abuse is crucial in order to improve the lives of victims.

The bill’s inclusivity should hopefully encourage more victims to seek help, especially those who have particularly diverse circumstances.

More funding and more training will lead to more support for victims of all genders, races, abilities and sexual orientations, which is much needed.

However, as positive as this is, the bill is currently under scrutiny for its failure to protect migrant women, and is facing backlash for this.

In order to fully support domestic abuse victims, the bill must be inclusive of migrants too.

It’s even been suggested that excluding migrants amounts to discrimination and potentially breaches the UK’s domestic and international human rights obligations.

No one should have to suffer domestic abuse. Find out how we can help you.
Get in touch

What is Considered to be Domestic Abuse?

According to Channel 4 News, every four days a woman is killed by her male partner or former partner in England and Wales.

This emphasises how prominent the violent aspect of domestic abuse is in our society.

However, an important part of the new domestic abuse bill is its emphasis on manipulation, control, and economic abuse.

By shedding light on domestic abuse, the government hopes to raise awareness about what constitutes domestic abuse without excluding anyone’s suffering.

The typical picture of domestic abuse is usually one partner physically abusing the other.

This stereotype does, of course, exist.

However, there are many different types of abuse people are subject to.

For example, many abusers restrict their victim’s economic freedom.

This might mean monitoring spending or not allowing them access to their own money, which understandably makes it harder for victims to leave.

Domestic abuse is also any of the following:

as well as physical and/or sexual abuse.

It is important to note that domestic abuse does not have to come from a romantic partner.

Other family members like parents or siblings can also be domestic abusers.

Domestic abuse is life-changing; whatever type of abuse a person suffers, and whoever it comes from, they deserve the help they need to move on with their life. Get in touch with our family law solicitors for expert guidance and support.

Sometimes abusers will manipulate you into thinking that you can’t leave them because no one will believe you or you’ll have nowhere to go.

Although it may feel like they’re right there are plenty of refuges and support centres, with more support hopefully becoming available following the new bill being introduced into law.

If you can, report what you’re experiencing to the police, who can help you seek refuge and stay safe.

There are legal actions you can take against abusers, such as protection orders and injunctions, which we can help you with.

Our specialised domestic abuse solicitors are able to guide you through the process.

Regardless of your situation, we promise to always be sensitive to your needs.

We’re here to help you.
Get in touch