Islamic Marriages Continue to be Ruled Invalid in the UK

Is My Islamic Marriage Valid Under UK Law?

In a move that could potentially impact many of our clients, the High Court has reversed a judgement passed in 2018 that found that a traditional Islamic wedding ceremony fell within English law. If this case has made you unsure as to whether your own marriage is legal in the UK, we can help you to understand.

Nareen Akhter and Mohammed Shabaz Khan had an Islamic wedding ceremony in a restaurant in London in 1998. This was conducted in the presence of an imam and roughly 150 guests, but they never formalised the marriage with a civil ceremony. When the couple decided to separate in 2016, Mr. Khan tried to block his wife’s attempts for a divorce petition by claiming that they had never been legally married in the first place.

Mrs Akhter wanted to be given the same legal protection and settlement that is offered in the UK to legally married couples, and the High Court initially agreed with her that their union should be valid because their vows were similar to those of a British marriage contract. Mr. Khan argued that the marriage was ‘under Sharia law only’, but it was ultimately judged that the marriage fell within the scope of the 1973 Matrimonial Causes Act.

However, through the appeal process, the decision to recognise the marriage under the same terms as English divorce was overturned on 14th February 2020. The reasons for this were that the ceremony was not performed in a building that was registered for weddings, no certificates had been issued and no registrar was present.

Previously, a 2017 government review into Sharia law said that Muslim couples should take part in civil marriages in addition to their own Muslim ceremonies in order to make Islamic marriage legal in the UK. 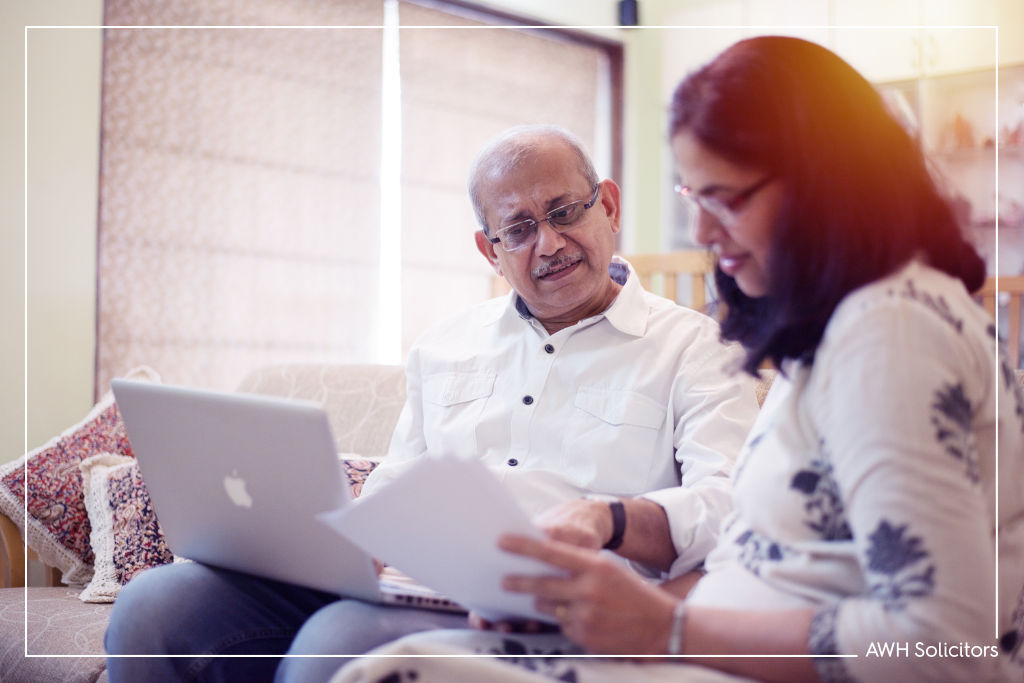 How Can we Help You?

This case highlights the confusion that can surround Islamic marriages and their legality within British law. If you need advice and are uncertain about the legal standing of your marriage, we can help you to understand your rights.

If you need assistance with an Islamic divorce, our family practitioners have the cultural knowledge and legal expertise to help. Our dedicated team specialises in Islamic divorces, Islamic family law and divorce in Islam, and will help you take care of all your family law matters in accordance with your faith. We can help with: Khula, Faskh and Talaq marriage.

Additionally, we can also assist with:

We understand the complexities in regard to divorce in Islam and are specialists for a number of different reasons. We are:

To make sure that we can provide you with complete peace of mind, we are closely connected to Islamic scholars. We only work with scholars recognised as community and religious authorities in both the UK and abroad.

If you have any confusion in regards to the legality regarding your Islamic marriage, get in touch today and let us make things clear for you.

Read more on our Islamic divorce pages here and here