Mother’s Names To Be Added To Marriage Certificates

In the first change to the civil registration law since it began, mother will now be able to have their name included on marriage certificates. This is part of a wider programme of modernisation to the registration of marriages, that has been brought in by reforms to the Civil Partnerships, Marriages and Deaths Act 2019. 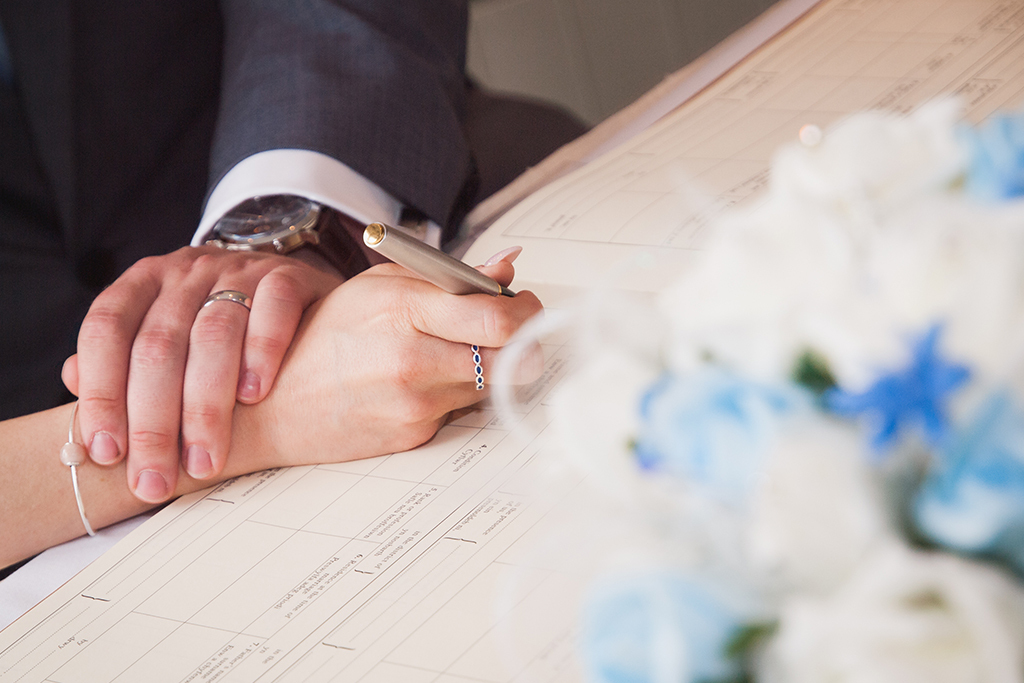 Traditionally, marriage certificates only include information about the couple’s fathers, and this information is generally:

This use of a very narrow area of information is reflective of the social attitudes at the time that the Marriage Act of 1836 was brought in. Since the Marriage Act 1753, the only marriages that were legally recognised in England and Wales were those that had been performed by the Church of England, by Jews and by Quakers. This therefore meant that members of any other religious body had to be married according to the Anglican rites that they did not subscribe to.

This new marriage act of 1836 allowed unions to be legally registered in buildings belonging to other religious groups if they applied with the Registrar General. If they did this, they could then conduct legal weddings in their buildings if a Registrar and two witnesses were present. The marriage certificate that would be produced to prove this union would only contain the bride and groom’s father’s name and occupation. In previous centuries where there has been a stigma associated with not having information about your father, many people would put the details of other male family members on the marriage certificate.

This is also part of a wider campaign that will also change how marriages are registered in England and Wales, and which will see the whole system changed from being paper-based to entirely online. Paper marriage certificates will no longer be issued at a legal wedding ceremony. Instead, there will be two options. At a civil wedding, a marriage schedule will be issued by the registry office for the couple to sign. For ecclesiastical marriages that are taking place in the Church of England or the Church in Wales, a marriage document which will be entered into a central online marriage register that is maintained by the Registrar General. The changes will come into place on the 4th May 2021.

This change has a number of positive results. To have only the father’s name on the marriage certificate is an outdated and unequal system and being able to put both parents on will make things easier for modern families. Additionally, it can make things easier for future genealogical research and tracing of family trees. Any issues that may arise in relation to trusts, wills and probate will be always made easier with documentation that has as much information on it as possible. Birth, death and marriage certificates can be used to help establish how family members will inherit from their loved one’s estates.

Here at AWH, our family law solicitors can help you to understand the new rules surrounding marriage, and make sure that you have all of the correct documentation.