The aim of the Act is to make it easier for tenants to raise grievances over disrepair with negligent landlords.

Disrepair includes severe damp and mould problems, central heating and water supply issues, gas and water leaks, and pest/vermin infestations. These different types of disrepair often occur as a result of one another, so if a landlord fails to resolve one problem they are essentially causing more to arise.

If you are living in a state of disrepair, the new homes (fitness for human habitation) bill is likely to benefit you.

If you are living in a state of disrepair and your social housing landlord is refusing to act, we can help.
Get started 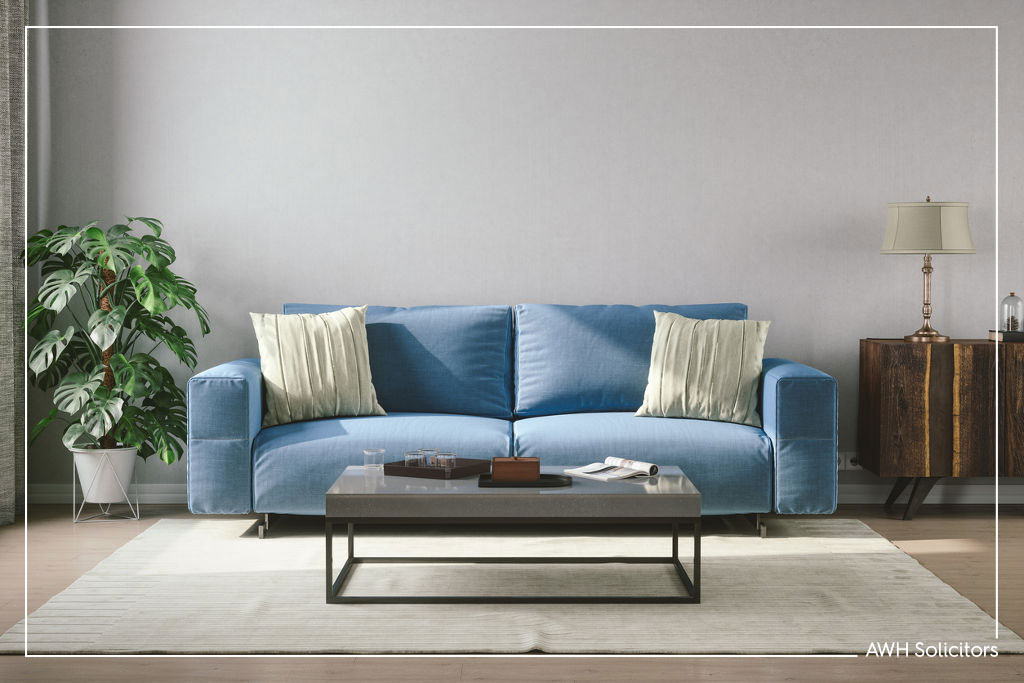 What is the Fitness for Human Habitation Act?

The Fitness for Human Habitation Act, also referred to as the homes (fitness for human habitation) bill is an update to previous UK housing law. It has been put in place to provide protection to tenants and landlord when it comes to disrepair issues in rented property.

The Act is an amendment of the Landlord and Tenant Act 1985, and consists of three new sections which will be added to the 1985 Act, existing as subsections.

It applies to all new tenancies which will last up to seven years that began on or after the 20th of March 2019.

The Act also applies to tenancies which began as fixed term before the 20th March, but have since become periodic tenancies:

If you live in social housing and want to find out whether you will be able to claim against your landlord under the Fitness for Human Habitation act, our housing disrepair team can help.

What Does the New Legislation Mean for You?

Put very simply, the Fitness for Human Habitation Act means tenants are more protected when it comes to disrepair in their home.

Since the 20th of March 2019, all tenancy agreements must state that the property:

The amendment, The Homes (fitness for human habitation) Bill, doesn’t mean that landlords are always liable for disrepair, though.

As was the case before the human habitation bill, tenants are obliged to behave in a “tenant-like manner”, and not breach their contract.

This means that they cannot damage any part of the property, inside or out. For example, if a tenant fails to ventilate a property and the property then becomes full of damp and mould, this would not be the landlord’s fault, but the tenant’s.

However if the heating doesn’t work and the windows won’t open, the damp and mould problem would be up to the landlord to fix, because it is their fault for failing to provide proper ventilation in the property.

What is Considered as 'Unfit for Human Habitation'?

There are a range of things which determine whether a property is unfit for human habitation.

For a property to be deemed unfit for human habitation, one or more of the following must be absent, dysfunctional or unsafe:

According to the Fitness for Human Habitation Act, a property is considered as unfit for human habitation if one or more of the above problems affects you so much so that you can’t safely live in the property.

Your home’s general state of repair and structural stability will be assessed in addition to issues with the above in order to establish if you are living in conditions that are unfit for human habitation.

If you are able to safely remain living in the property, it is unlikely that it will be deemed unfit for human habitation. If this is the case, we can help you make a housing disrepair claim to help you claim for repairs and compensation.

If you believe that your home is unfit for you to live in because it is causing you to suffer, you should seek an expert housing disrepair solicitor’s opinion, because you might be able to make a claim against your landlord.

Damp and mould may appear harmless, but could actually be causing you and your family to suffer from respiratory illnesses like asthma.

Under the homes (fitness for human habitation) bill, you will be more protected against living in dreadful conditions in rented housing than you were under the Landlord and Tenant Act 1985.

The new Act has made it easier for you to pursue a claim against your landlord for making you live in a state of disrepair, and we can help.

Can I Claim for Repairs and Compensation under the Fitness for Human Habitation Act?

Although the new legislation applies to private and social renting tenants, at this moment in time at AWH we can only take on social housing cases.

Despite this, we may be able to pass your details on to a company who do deal with private renting disrepair issues, so if this sounds like you, do get in touch.

No one should have to live in a state of disrepair, especially if the problems can be easily fixed.

If your home is not fit for human habitation and you are suffering as a result, take action now.

Get in touch with our expert housing disrepair team today using our contact form or call us on 0800 999 2220.