Head injuries in football found to lead to dementia

Recently, it has come to light that a number of high-profile former footballers may have developed serious and lasting illness from multiple head injuries during their career. A specialist in this type of injury, our solicitor Nimish Patel has stated that it is concerning to see the lack of action in football compared to some other contact sports. He also encouraged all players to note that it is not a condition limited to elite sports but can also have an impact on many players in lower leagues or on semi-professionals who have also been encouraged to go back on the field when it was not safe for them to do so.

If you believe that you may have developed head injuries from regularly playing sport, then our experienced lawyers will be able to help you understand the compensation that you could be entitled to. 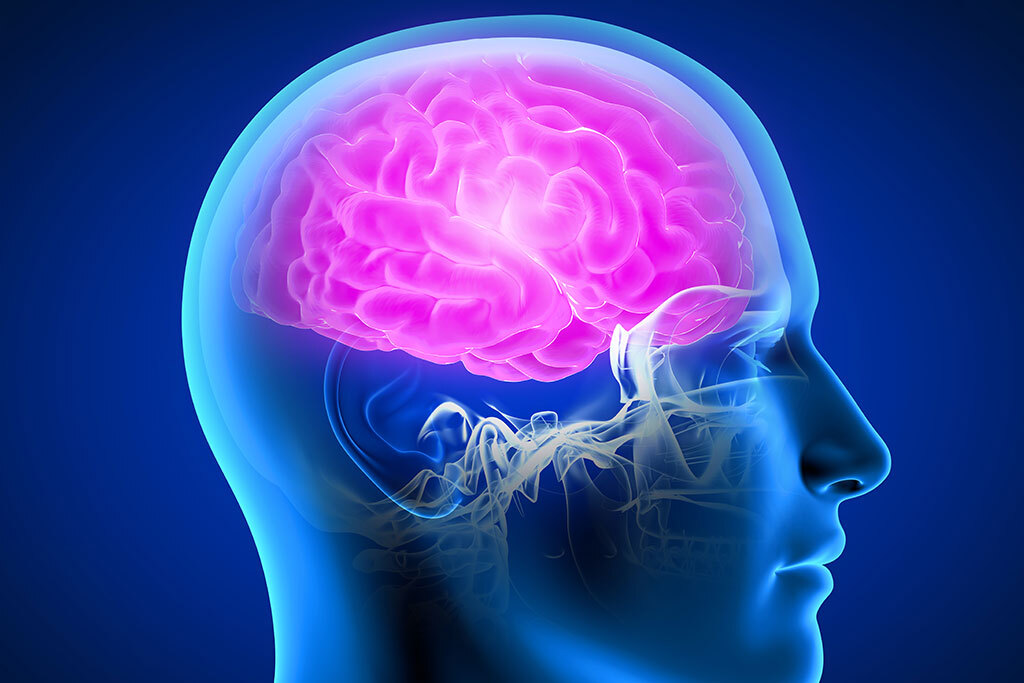 What are the potential health risks of playing football?

In recent times, the deaths of multiple high-profile footballers due to brain illnesses have led to increased calls to further investigate links between sport and brain injury.

The main brain injury that sports players may be at risk of is Chronic Traumatic Encephalopathy (CTE). This is a neurodegenerative disease which causes severe and irreparable brain damage as a result of repeated head injuries. A number of recorded cases in ex-professional footballers were initially attributed to the weight of the leather football. However, it has since been discovered that even the fully synthetic footballs that have been used since 1986 are damaging, with their potential velocity causing just as much impact on the skull.

Generally, the symptoms do not begin until years after the injuries and they can include behavioural problems, mood problems, and problems with thinking. The disease can ultimately result in dementia.

Rates of CTE have been found to be about 30% among those with a history of multiple head injuries – including professional, semi-professional and amateur sports players.

High-profile cases in the media

Perhaps the main catalyst for investigations into the link between sports brain injuries and dementia was the death of former West Brom striker Jeff Astle. On 19th January 2002, Astle died due to a degenerative brain disease that he had become aware of five years earlier. After his death, the coroner found that repeated minor traumas to the head had been the cause. He was subsequently confirmed as the first British footballer known to have died as a result of repeatedly heading a football, and the inquest into his death therefore recorded a verdict of ‘death by industrial disease.’

Since this initial verdict on Astle’s death, evidence has mounted to suggest that there is a serious risk to professional footballers of substantial brain injury. A report published in 2019 found that ex-professional footballers are three and a half times more likely than the general population to die of dementia. More recently, the death of Nobby Stiles in October of 2020 of prostate cancer and advanced dementia has again highlighted the prevalence of dementia in former footballers, as well as the earlier death of Jack Charlton from lymphoma and dementia in the same year. In fact, five out of the 11 players who won the World Cup for England in 1966 have all been diagnosed with dementia.

To add to the long historical links between dementia and football, recent events in football have again called into question what the governing body are doing to lower the risk in younger football players who are still in the prime of their career. A recent collision between David Luiz and Raul Jimenez during an Arsenal v Wolves match led to questions about how much is being done to protect players from serious head injuries and concussion. Jimenez was taken to hospital with a fractured skull, but Luiz was allowed to continue playing before eventually being substituted. This decision was strongly criticised, especially by former England captain Alan Shearer. However, in a positive move, the FA is currently in the process of fast-tracking trials of concussion substitutes in this season’s FA Cup, after they were approved by an expert International FA Board panel. Furthermore, there has also been an intervention to ban players under the age of 12 from heading the ball in training.

In addition to this sobering figures, recent reports have stated that female football players may be even more at risk from brain damage than their male counterparts. As of yet, the physical and physiological difference between male and female players has not been analysed in relation to neurological risks, but it is suspected that there may be greater risk to women.

Here at AWH, our experienced solicitors can help throughout a case like this. Because it is only fairly recently being explored, there are a number of new legal considerations. Our Solicitor Apprentice, Craig Johnson, has been considering his views on the subject having done extensive research, stating that, ‘from a legal perspective, a duty of care must be established by law for an action to be brought against a potential Defendant…but who owes the duty of care to the players? Is it their clubs who employs them, their medical staff who may have examined them, or is it the regulatory authority – the FA? Furthermore, what would constitute a breach of that duty?’

These are important questions, but ones that our legal professionals understand well. If you believe that you or a loved one have suffered from a brain injury that is due to playing sports – whether professionally or not – over a number of years, then a chat with one of our experts can help you to understand where you stand. It is important to get the compensation you deserve if you or someone you love has suffered from a serious injury like this.

What are the very early signs of dementia?

What are the final stages of dementia?

In the very final stages of dementia, the symptoms are often:

- That hands, feet, arms and legs may be increasingly cold
to the touch
- Inability to swallow
- Terminal agitation or restlessness
- An increasing amount of time asleep or drifting into
unconsciousness
- Changes in breathing, including shallow breaths or
periods without breathing for several seconds or up to a
minute

Why is dementia in football players?

According to studies carried out at the University of Glasgow in 2019, footballers are 3.5 times more likely to develop dementia. This is due to Chronic Traumatic Encephalopathy (CTE). This is a neurodegenerative disease which causes severe and irreparable brain damage as a result of repeated head injuries.