Expert Advice Quick Response
4.6/5 Out of 684 reviews
By AWH SolicitorsJanuary 19, 2021In: Industrial Disease

The lasting impact that head injuries have on sports players is being further highlighted, and support offered through a new charity called ‘Head for Change.’ The family of late footballer Nobby Stiles have become ambassadors for the charity, which is designed to support individuals who are suffering from sports-related brain injuries. 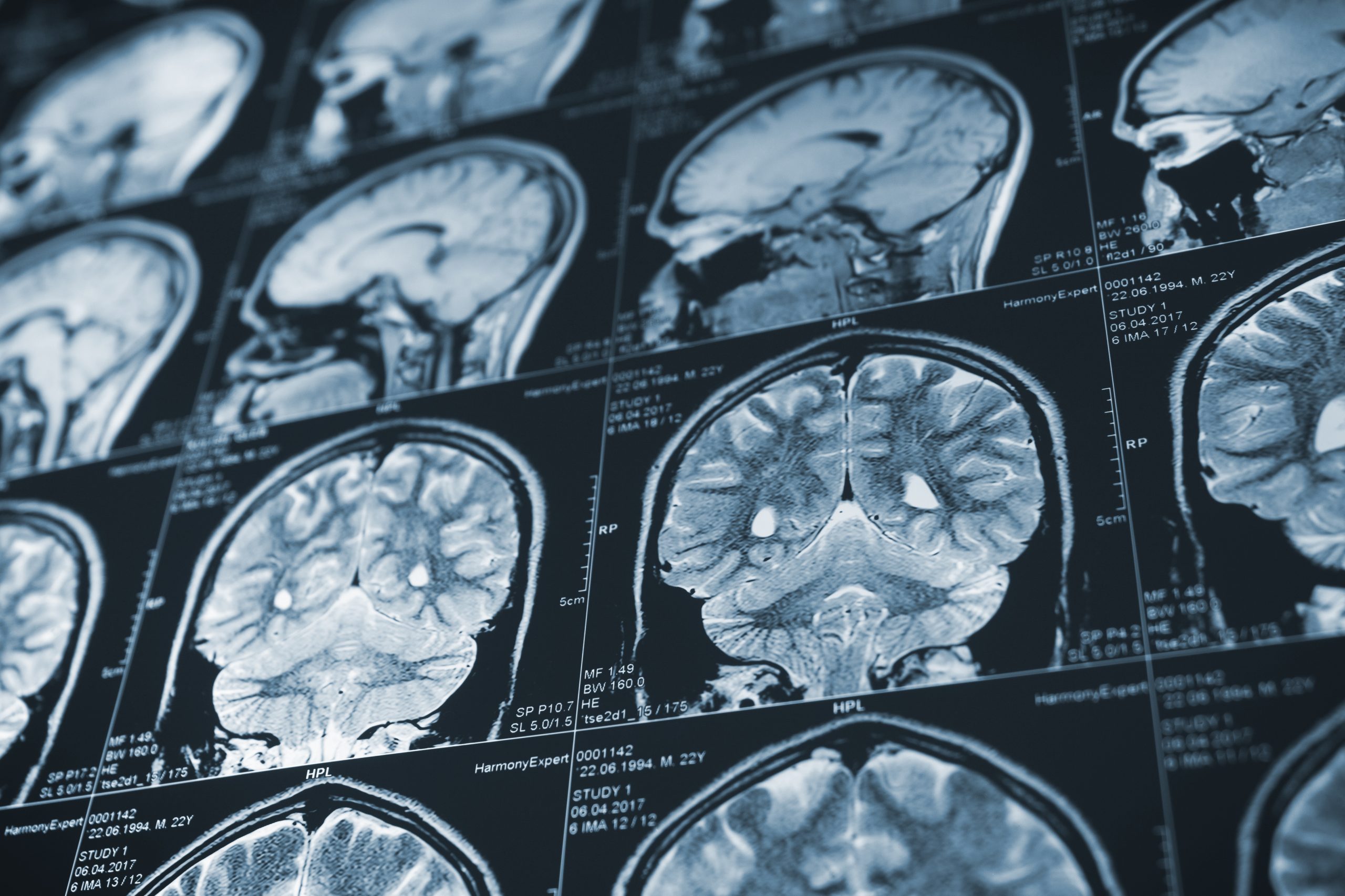 Head for Change aims to ‘create a safe space for our sporting heroes…that suffer from Sports-related brain injuries and connect with the best brains in science and research to make positive change.’ With recent news making clear that a number of different sports are being struck by brain injury, awareness of the problem cannot come any sooner for victims of the condition. In late 2020, both football and rugby were hit by a number of dementia cases in former players. Footballer and England World Cup winner Bobby Charlton was diagnosed with dementia, as well as rugby players Steve Thompson and Alix Popham. Through a number of different avenues, Head for Change hopes to raise awareness in younger players and offer a network of support for those former players suffering from the after-effects of traumatic brain injury.

Here at AWH, our specialist solicitor Nimish Patel has been quick to encourage lower league players and semi-professionals to be aware of the same dangers that elite players are suffering from, since they too could be at risk.

The main type of brain injury that threatens all regular sports players is Chronic Traumatic Encephalopathy (CTE). This is a neurodegenerative disease which is now known to leave former players with irreparable brain damage as a result of repeated head injuries. A number of cases that had been recorded in ex-footballers were initially thought to be due to the weight of the leather football – something that was made even worse when the ball was wet. Furthermore, it has since been discovered that the synthetic footballs that have been in usage since 1986 are also damaging, with the high speed at which they can move causing just as much of an impact on the skull.

Symptoms do not necessarily appear until years after regularly playing the sport, which has led campaigners to voice concerns that younger players are not suitably cautious about a danger they feel is not present, but potentially a threat years in advance. At Head for Change, they have acknowledged that this is therefore ‘one of the greatest challenges’ that they face in acknowledgment of the condition in younger players.

Amongst all of these worrying figures, there has also been some evidence to suggest that female sports players will be even more at risk than their male counterparts. Hopefully, with charities and campaigners bringing greater awareness, there will be more research carried out into the impact that post-concussion syndrome has on women.

With increased news coverage, there may be many former sports players who are becoming more aware of the potential threat to their health that they may have suffered years prior. With many players having been forced back onto the field without the correct concussion checks being carried out, the cases of traumatic brain injury being discovered years later are sadly on the rise. Here at AWH, our experienced solicitors can help throughout a case such as this. If you believe that you or a loved one have suffered from a brain injury that is due to playing sports – whether professionally or not – over a number of years, then a chat with one of our experts can help you to understand where you stand. It is important to get the compensation you deserve if you or someone you love has suffered from a serious injury like this.

Get it touch today for expert help and advice.