Expert Advice Quick Response
4.6/5 Out of 684 reviews
By Annabel ChadwickMay 25, 2021In: Industrial Disease

It has been revealed that thousands of individuals who work for the NHS in the UK could have been exposed to hydrogen peroxide vapour, after two domestic managers made claims against Swansea Bay University Health Board. Our specialist solicitor Annabel Chadwick has commented that; Exposure to these fumes may pose serious health risks to all who come in to contact with it. It is the duty of the NHS to protect its workers, eliminating exposure wherever possible and providing the correct training and PPE. In exposing employees to these hazardous fumes, the NHS may have fallen below the standard of care expected between an employer and employee and may have put the health of its employees at risk. Some employees may have suffered respiratory problems following exposure and we are here to assist anyone who feels that they have experienced symptoms as a result. 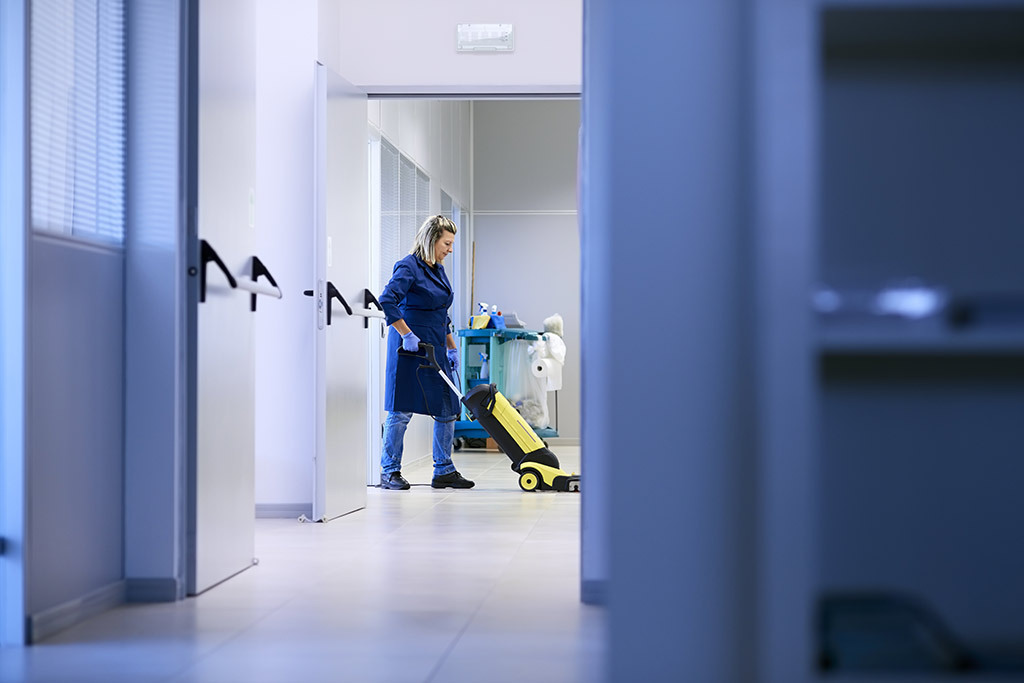 What is hydrogen peroxide?

Hydrogen peroxide is a chemical compound that is often used as an oxidizer, bleaching agent, and antiseptic. As well as a bleach, hydrogen peroxide may be used for the sterilisation of surgical tools and may also be deployed as a vapour for sterilising rooms. Hydrogen peroxide also reacts with blood as a bleaching agent, so liberal application will bleach the stain fully out after about 2 minutes. Because of its cleaning and sterilisation qualities, it is therefore used in Deprox machines. These machines are used extensively by the NHS and are designed to pump hydrogen peroxide vapour on to sealed and empty wards in order to clean them. However, hygiene workers have reported that the ‘smog’ left behind after the initial cleaning is carried out is causing them to have serious health problems.

How have NHS workers been exposed to it?

In Swansea, two domestic managers won four-figure pay-outs after they made claims against Swansea Bay University Health Board. However, it is believed that there could be thousands more NHS workers across the UK in many different hospitals who have also been exposed to these dangerous fumes.

Despite being such a large public health organisation, the NHS is still legally required to fulfil a duty of care towards their employees. This includes assessing any risks that may arise in the workplace and doing what is reasonable in order to try and prevent them. The NHS must supply employees information about the risks, and explain how they are suitably protected from them. The NHS must also consult their employees on health and safety issues. The consultation must be either direct or through a safety representative that is either elected by the workforce or appointed by a trade union. In relation to health and safety, the NHS Constitution Staff Pledge states that: ‘The NHS commits to provide support and opportunities for staff to maintain their health, well-being and safety.’ When the NHS is found to have failed in their duty to protect staff, then claims can be brought against them for failures in the workplace.

If you believe that you may have been affected by dangerous chemicals that you may have inhaled from the cleaning machines used by the NHS, then we can help you to get the compensation that you need in order to get back to normal. Our industrial disease solicitors can support you throughout the legal process.