In further attempts to make rugby safer for players, World Rugby have announced new law trial aimed at improving player welfare. This comes in the wake of many contact sports being criticised for the long-lasting impact that it can have on players. 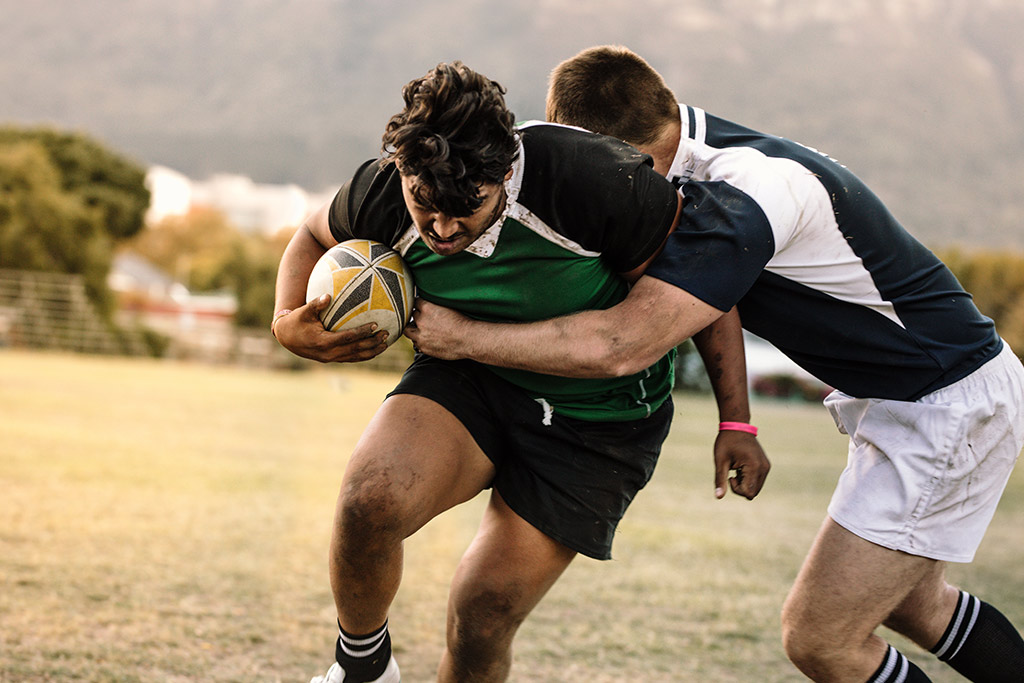 What are the new laws?

This allows a team to gain a throw-in inside the opposition’s 22-metre area by kicking the ball to touch with at least one bounce from their own half. It will come into effect from the 1st August across all competitions.

Outlawing the practice of pods of three or more players being pre-bound prior to receiving the ball – the sanction will be a penalty kick.

Penalising players who target/drop their weight onto the lower limbs of jackler – the sanction will be a penalty kick.

One-player latch to be permitted, but this player has the same responsibilities as a first arriving player (i.e. must stay on feet, enter through gate and not fall to floor) – the sanction will be a penalty kick.

Furthermore, World Rugby has announced protocols that will deal with concussions, with independent specialists set to review every case of a player returning to play after a head injury. The Independent Concussion Consultants panel will be giving their expert opinions on whether players are ready to return to the pitch following a concussion or a head injury.

One of the main medical conditions that these rules are attempting to alleviate is post-concussion syndrome. Concussion is unfortunately common in contact sports, and can include symptoms such as:

In addition to post-concussion syndrome, players are also at risk of chronic traumatic encephalopathy. This is a progressive brain condition that is thought to be caused by repeated blows to the head, and can occur in sports such as football, rugby and boxing. It is often referred to as ‘punch drunk syndrome.’ The disease can get worse over time and can ultimately result in dementia. There is no specific treatment for the disease, and this change in the laws of rugby is thought to be a positive step towards prevention.

The risks that rugby players take is not limited to those playing at a professional level. If you are involved in lower level or grassroots play, then you could also be affected by these medical issues. If your club has not carried out the correct safety procedures and you have suffered as a result, then we can help you.

Get in touch today for a chat with our specialist solicitors.