Man Stopped from Being Deported after Causing Chaos on Plane

Passengers causing Chaos after Learning Fellow Passenger is being Deported

Man Stopped from Being Deported after Causing Chaos on Plane, causing other Passengers to Protest his Deportation

On a flight departing from Heathrow Airport bound for Istanbul last Tuesday, four Home Office officials were in the process of deporting a man when they were stopped from taking off after severe protests from other passengers.

Passengers had gotten out of their seats and started filming the man and the Home Office officials while shouting and arguing with the officials to take the man of the plane.

With the increasing media attention on UK immigration policies and public questions about their humanity it is understandable that the public have gotten more opinionated and vocal about their stance against this kind of activity, however, is this the right way to make a difference? 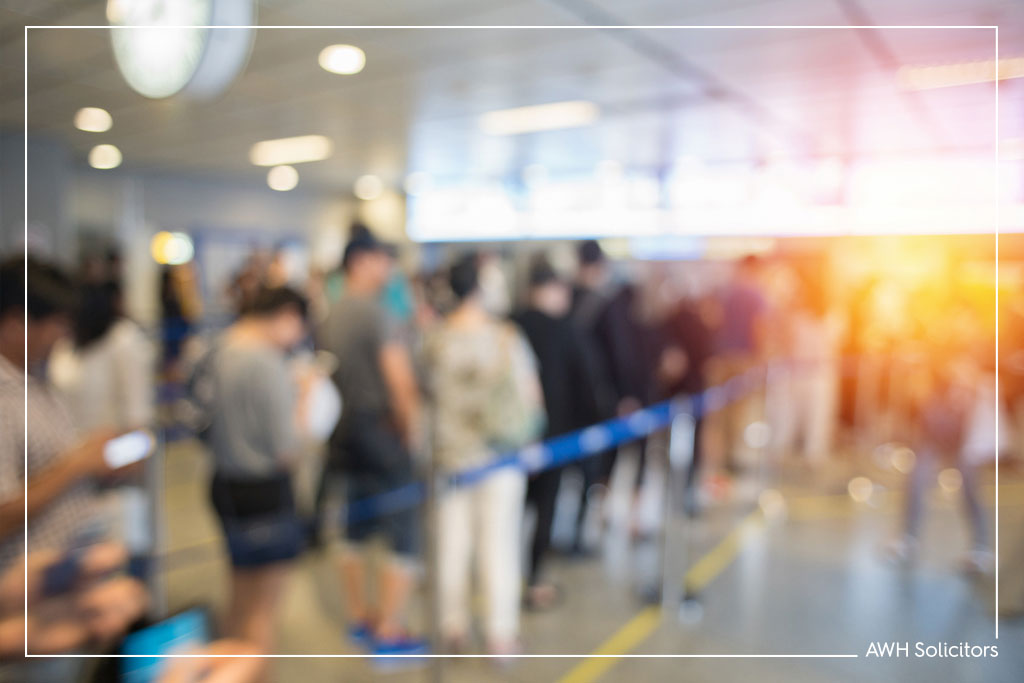 It is fair to those residing in the UK that the Home Office has strict legislation in place regarding immigrants who have committed criminal offences, either in the UK or prior to arriving.

“A decision on who to grant the right to remain in the UK will never be taken lightly and many factors are taken into consideration. It is fair that the Home Office takes into account the public good of the country and its residents when making such decisions, even if that person has family in the UK.”

The process takes into account fair factors, however there are many improvements that can be made, including those to minimise processing times for visas and appeals.

In addition, the registration and tracking of potentially dangerous immigrants facing removal have been heavily criticised.

It is an alarming fact that over the last two years immigration authorities lost track of nearly 500 overseas nationals who were facing removal from the UK after serving prison sentences for their crimes.

In the case of the man on the Turkish Airlines flight last Tuesday it is not clear what exactly preceded the deportation. However, it is fair to assume that this individual had the opportunity to apply to remain and was denied after fair and thorough review of his application.

The man being deported stated that he was being separated from his family, which could have strongly influenced his case if this was in fact true.

In these cases, the statutory scheme acknowledges that in two sets of circumstances a decision to deport will be in breach of an individual’s rights under Article 8 ECHR.

These circumstances are known as:

It is incredibly important to highlight all facts of family life in such applications but at the same time the seriousness of the offence can be such to override even these applications.

Equal Rights for all Applicants

Like in any other area of life, it’s important to have equal rights for all applicants. All applicants should have the same application rights as well as appeal rights and the Home Office is responsible to assess these applications fairly.

If you are at risk of being deported as the result of a previous criminal conviction, you can contact our immigration specialists at AWH Solicitors to find out what your rights are.