Deprivation of British Citizenship – What Does it Mean to be Stripped of Citizenship?

A deprivation order that leads to a loss of British citizenship on the basis of behaviour was rarely used and almost unheard of until recent years. The deprivation of citizenship uk legislation was changed by the Nationality, Immigration and Asylum Act 2002.

With fewer restrictions on the power to deprive, there have since been over 100 individuals permanently stripped of their citizenship in the last decade. 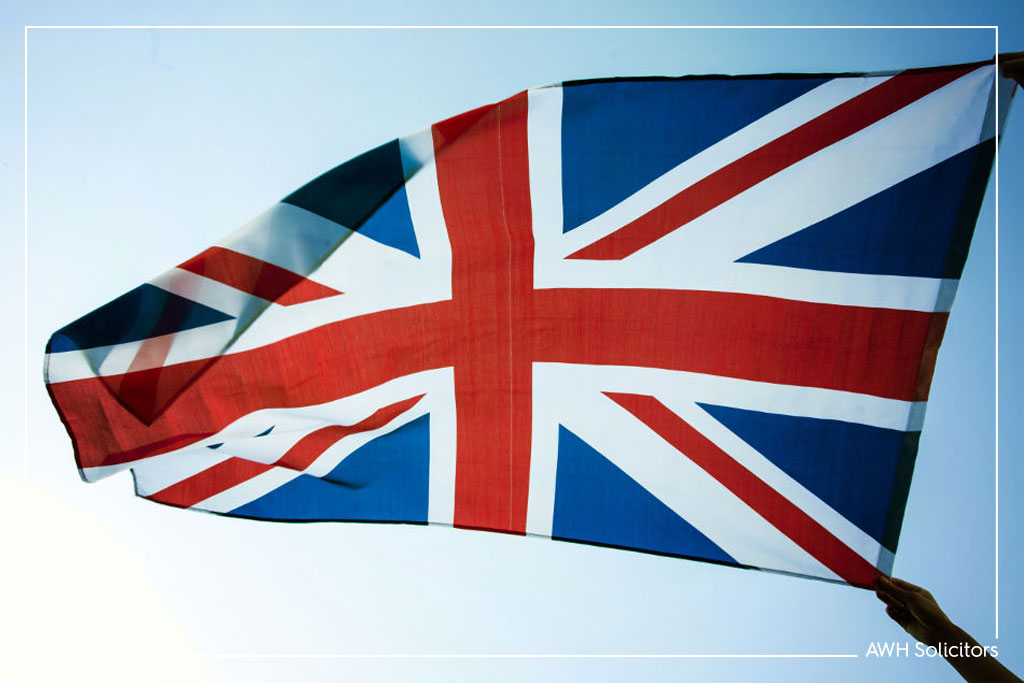 When Can a Person be Deprived of Their Citizenship?

There are certain circumstances in which a person can have their citizenship taken away from them after they have successfully gone through the UKBA naturalisation process.

The below points fall under Section 40 of The British Nationality Act 1981, which sets out these circumstances:

Can the Secretary of State Make a Person Stateless by Depriving Their Citizenship?

The Secretary of State cannot make an order on the basis of deprivation being for the public’s good if this would result in the individual being stateless.

So, if you are a British citizen and you are not a dual national of another country, you could not be stripped of your citizenship.

However, the Secretary of State does still hold the deprivation power to make a person stateless.

If a person became British through registration or naturalisation and obtained this through fraud (Section 40(3)), they can be deprived of their citizenship even if they do not hold any other nationality.

This would render them stateless.

What Happens After Deprivation of Citizenship UK?

If a decision is made by the Secretary of State to deprive a person of their citizenship, the person will be granted a right of appeal against that decision.

If you are outside of the UK, you will have 28 days to lodge an appeal against the decision.

Based on the increase of high-profile cases between 2018 to 2019, it is clear that the government is using the ‘deprivation of citizenship’ provision much more in recent years and is likely to continue to do so.

Notable Cases of Deprivation of Citizenship

The Case of Shamima Begum

The case of the British teenager Shamima Begum was one that brought the Home Secretary’s power to strip people of their citizenship – also known as ‘deprivation of citizenship’ – into sharp focus.

Shamima was one of the three school children who left the UK in 2015 to join the Islamic State in Syria.

In 2019, the Home Secretary, Sajid Javid, made the controversial decision to strip Shamima of her British citizenship to prevent her from returning to the UK from the refugee camp where she was living.

Another high-profile deprivation of citizenship case involved a group of men from Rochdale, who had been jailed for their part in a grooming ring. Abdul Aziz, Adil Khan and Qari Abdul Rauf were originally of British Pakistani heritage.

Following their conviction in 2012, they were later informed by the Home Office that they would be stripped of their British citizenship. The men initially challenged the decision, claiming that removing their citizenship would breach their right to a family life under the European convention on human rights, as they have children living in the UK. This is known as Article 8.

However, it was eventually ruled that the serious nature of their crimes meant it was reasonable for the home secretary to remove their citizenship.

How We Can Help

If you have found yourself in a situation where you are facing a British passport withdrawal, a chat with our expert immigration solicitors can be invaluable in constructing a strong case to dispute your deprivation of British citizenship.

Under Section 40 of the British Nationality Act 1981 a person can be deprived of his or her British citizenship status. Are you worried about your citizenship status? Then get in touch with our expert immigration solicitors.