At the start of 2018 the government announced that they were looking to double the immigration health surcharge for temporary migrants moving to the UK.

This means that most of those migrants would be paying a staggering £400 per year for access to the NHS, while students would pay £300 for each year they study in the UK.

These fees are to be paid by applicants on top of UK visa fees which can exceed one thousand pounds per applicant.

On top of this are immigration solicitors fees, as more often than not specialist immigration advice is required.

It has now been confirmed that the doubled immigration health surcharge fee is to be introduced on Tuesday 8th January 2019.

The increase is intended to ensure that migrants make a ‘fair contribution’ to the service, immigration minister Caroline Nokes said.

However, it doesn’t take into account the amount people are paying into the system through national insurance and tax contributions as full time or part time workers while they are living in the UK.

For support with your immigration issues, get in touch with our expert solicitors. 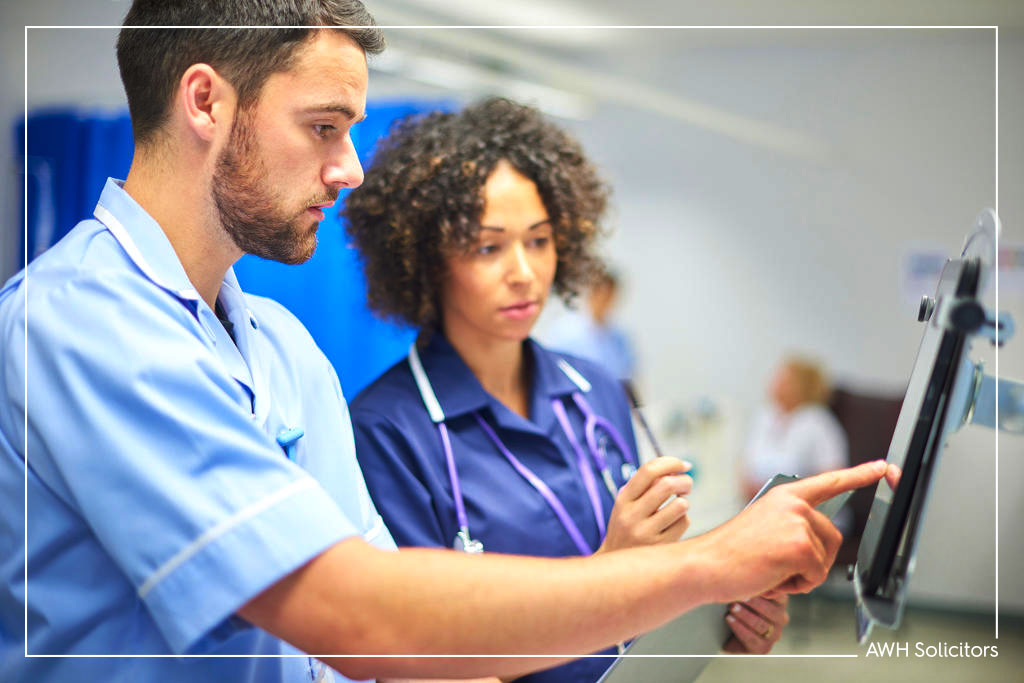 What is the Immigration Health Surcharge

Immigrants from countries outside of the European Economic Area applying for temporary visas which last longer than six months must pay an immigration health surcharge, often referred to as the IHS.

Those visiting the UK for six months or less do not have to pay any immigration health surcharge at this point.

No matter what visa entry route a person takes, the surcharge must be paid each year, so what would have costed £200 per year will now cost £400.

This rise is staggering, and may put people off coming to the UK.

The IHS was introduced on the 6th of April 2015 to help fund the NHS.

IHS allows foreigners living in the UK on temporary visas access to the services of the NHS, in the same way that British citizens have.

Any dependants applying for temporary stay in the UK must also pay their immigration health surcharge for the time they are planning to live in Britain, at the same rate as the main applicant.

Since the introduction in 2015, for each year the applicant is planning to stay in the UK the fee has been at a fixed £200, with exception for students, who must pay £150 for each year.

This means that if, for example, a person is applying for a three-year work visa the immigration health surcharge they must pay totals at £600.

IHS must be paid before a visa application is made.

If the health surcharge has not been paid the visa application will automatically be refused.

We Can Help with your Visa Application

Our friendly immigration team are aware that moving to another country can be stressful, but it doesn’t have to be.

Contact us today to get help and guidance with visa applications for individuals, family members and businesses.
Get in touch