What is Right of Abode?

Explaining the Right of Abode UK

That means that these people do not need to obtain the permission of an immigration officer to enter the UK, and may live and work without restriction, they are usually: 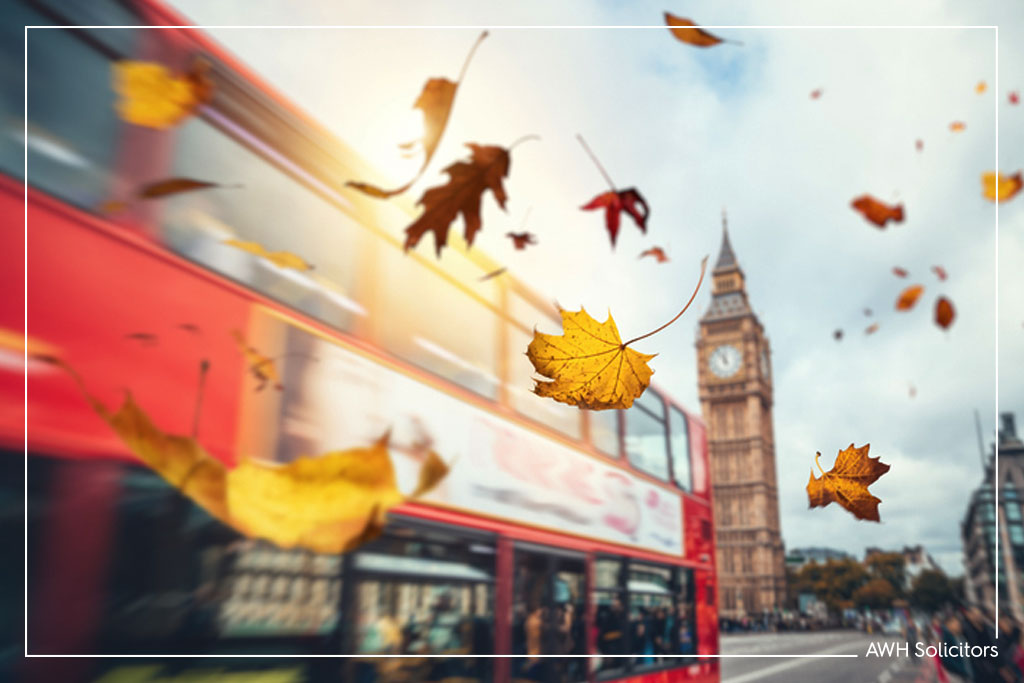 Proof of Right of Abode

A person claiming the right of abode in the UK can prove it by presenting either:

A person could have the right of abode under section 2(1)(a), (b) or (c) immediately prior to 1 January 1983 only if they were then a citizen of the UK and Colonies (CUKC).

Citizens of former British colonies, which have become independent, may still have pre-independence passports describing them as CUKC, but may have lost CUKC on independence.

If they lost CUKC status, they would have lost their claim to the right of abode unless they also had a claim on the basis of their Commonwealth citizenship.

You have right of abode if all the following apply:

Children of a polygamous marriage may have a claim to British citizenship if the marriage is valid in UK law (that is, if it was a valid form of marriage where it took place and the father was domiciled in a country which allowed polygamy).

You can only get right to abode through marriage if you are a female Commonwealth citizen.

However, you may still have right of abode if:

Who Qualifies for a Certificate of Entitlement?

You may issue a certificate of entitlement in the passport or travel document of a person who qualifies under the following:

You cannot issue a certificate of entitlement in:

You will get a decision within six months from when you’ve sent your completed application and supporting documents.

Supporting Documents you will need to Provide

You will need to provide your original:

Our solicitors will be able to give you a full list of documents that are required in your specific circumstances.

What does right of abode mean?

In the UK, people with the right of abode are:

How to apply for right of abode?

You may be eligible to apply for a certificate of entitlement to the right of abode in the UK.

You can assess if you can apply for right of abode yourself or with the assistance of immigration solicitors. The certificate of entitlement costs £372.

To apply without the support of a solicitor you must read the full guidelines and complete the online forms on the government website.