EU Citizens to Apply for Settled Status in the UK

Amidst the many areas of Brexit being debated and discussed the government has rolled out their settlement scheme.

With this, EU citizens who have lived in the UK for five or more years must apply in order to stay.

Are you worried and unsure about how to proceed?

Theresa May has announced that the £65 or £32.50 fee EU migrants in the UK have to pay with their application will be scrapped from 30th March.

She has said that anyone who has already paid for their application will be reimbursed, but only after 30th March.

If you don’t want to wait to apply and are eligible to now, you can still do so, but you will still be charged.

Understandably, the scheme’s quick change from having a fee to not having a fee is making a lot of migrants worry about whether the government have rolled out the application service in a bit of a rush.

With Brexit day looming, EU migrants are concerned that this is just the start of a rocky relationship they might have with the UK after Brexit. 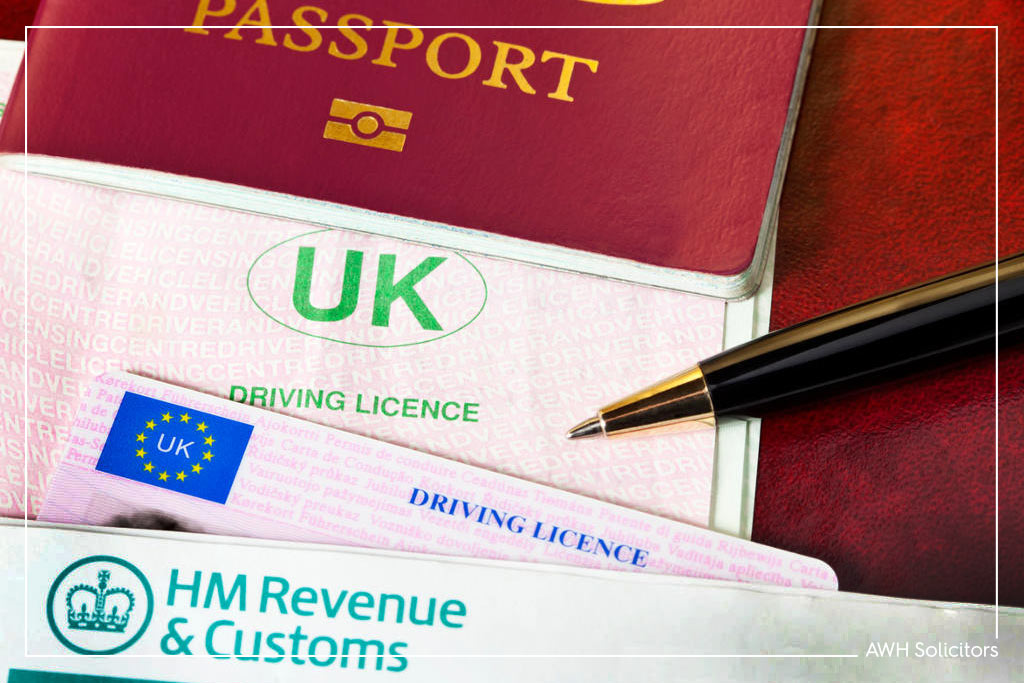 Who Can Apply for Settled Status?

If you are an EU citizen who has lived in the UK for five consecutive years or over, you are eligible to apply for settled status.

If you are an EU citizen and you have been in the UK for less than five years, you may be eligible to apply for pre-settled status.

For citizens of Norway, Iceland, Liechtenstein and Switzerland the UK has reached separate agreements.

If you are an Irish citizen, you may be able to stay in the UK without having to apply for settled or pre-settled status.

When Can I Apply?

Some people are eligible to apply now as part of a wider test phase.

For everyone else, the scheme will fully open on 30th March 2019.

As it currently stands, the deadline for applying is 30th June 2021.

However, if the UK leaves the EU without a deal then the deadline will be 31st December 2020.

If you will have five years of continuous residence by 30th June 2021, you can apply once the applications are fully open.

However, if you don’t currently have five years, you should note that you will only be awarded pre-settled status.

That’s ok though, because once you reach your five years you can apply again for settled status.

Similarly, if you won’t have five years’ continuous residence by 30th June 2021 you can apply to get pre-settled status.

If you are eligible, you’ll be awarded this.

You can then apply to switch to settled status when you have five years of residence.

How Do I Apply?

The government has tried to make the process as simple as possible: they’ve created a smartphone app.

However, the method for applying has already been subject to heavy criticism.

The app – which is currently only available for android users – has been reviewed 246 times, with just under half of those ratings just one star.

Critics had previously expressed their concern with the new method, which relies heavily on people being IT literate.

From the reviews, it seems like people are already struggling to make sense of the process, which requires you to scan your passport or other proof of identity for one of the steps.

You will have to provide proof of residence too, such as your national insurance number.

If one of the following applies to you, it will be free to apply:

Who Needs to Apply

If one of the following applies to you, you need to apply for the EU settlement scheme by the deadline:

If you already have a UK settlement visa in or enter the UK you don’t need to apply for settled status, but you can if you like.

We can provide you with tailored advice on what steps to take next.
Get in touch