Diop clashed heads with Anthony Martial late in the first half at Old Trafford. Under new rules which were introduced on February 6, clubs are able to make up to two additional substitutions in the event of head injuries and Fredericks replaced Diop at half-time.

The Premier League and the FA announced trials of concussion substitutes in January following approval from football’s lawmakers, the International Football Association Board.

Teams are allowed five normal substitutes in the FA Cup.

The International Football Association Board [IFAB] have been pushing for trial concussion substitutes in the hope of them being permanently introduced to the Laws of the Game. IFAB believes where there is any doubt about a concussion case, the player or players in question should be protected by being “permanently” removed from the match. The Premier League is the first competition in the world to introduce concussion substitutes. 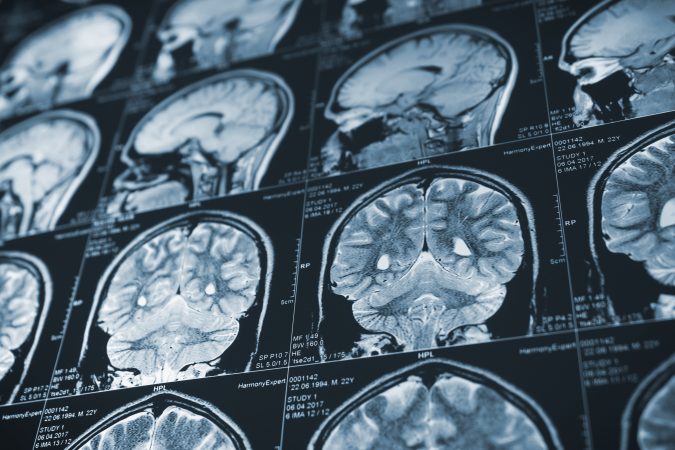 The Premier League are leading a joint-committee, including the FA, the PFA, the EFL and the Women’s Super League, that is working on new rules to make England the first country to introduce restrictions on unnecessary heading drills.

Charlotte Cowie, the FA’s head of medicine, revealed new guidelines are being drawn up which would “call out” coaches who put on “inappropriate” prolonged sessions.

Cowie told the Telegraph that heading was among “the most likely risk factors” for dementia among former players.

A startling statistic is five of the 11 who won the World Cup with England have or have had dementia. The incidence rate among those over the age of 65 is one in 14. Five out of 11 among the team of 66 is significantly more than there should be. The chances of a sample of 11 returning five cases, if subject to that same incidence rate in the general population, is less than 0.06%.

Here at AWH, our experienced solicitors can help throughout a case like this. Because it is only fairly recently being explored, there are a number of new legal considerations. Our industrial disease solicitor Apprentice, Craig Johnson, has been considering his views on the subject having done extensive research, stating that, ‘from a legal perspective, a duty of care must be established by law for an action to be brought against a potential Defendant…but who owes the duty of care to the players? Is it their clubs who employs them, their medical staff who may have examined them, or is it the regulatory authority – the FA? Furthermore, what would constitute a breach of that duty?’

These are important questions, but ones that our legal professionals understand well. If you believe that you or a loved one have suffered from a brain injury that is due to playing sports – whether professionally or not – over a number of years, then a chat with one of our experts can help you to understand where you stand. It is important to get the compensation you deserve if you or someone you love has suffered from a serious injury like this.