An Army General who is likely to become the head of Britain’s Armed Forces has spoken out in order to highlight the mental health issues that many ex-soldiers are facing after their time serving. 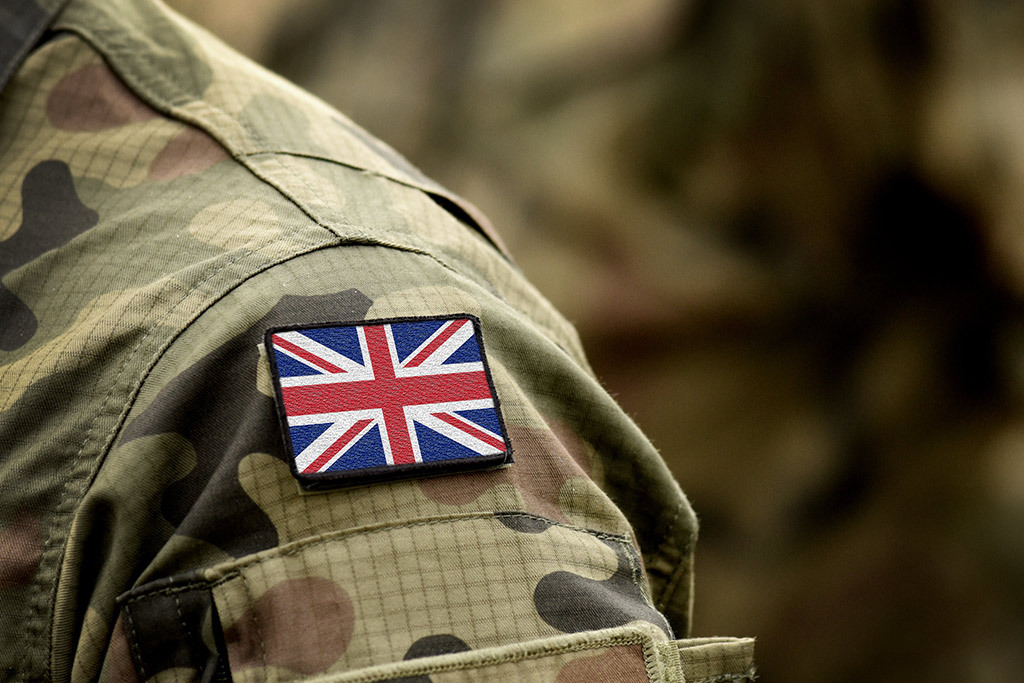 General Sir Patrick Sanders has spoken out about how his experiences in Iraq had a lasting impact on him, leaving him with suicidal thoughts and a drinking problem. His admission comes at a time where the number of troops committing suicide are reported to have doubled in the last ten years. General Sanders has also admitted that he obsessed over his past experiences, replaying what happened ‘in a dark and obsessive way,’ and found it hard to talk to others about what he was experiencing. Many soldiers experience this and are left feeling isolated and alone due to a lack of support from the Army.

Campaigners have said that the aftermath of the Iraq and Afghanistan wars have left many armed forces personnel with lasting mental scars. Suicides have increased almost every year since 2011, even though the Armed Forces have been cut by almost 40,000 since then. Additionally, the support group Veterans United Against Suicide also calculated that, in 2020, 17 members of the military and 67 veterans took their own lives. In an attempt to address this worrying trend, the Ministry of Defence has introduced a 24-hour hotline, and from April 2021, all forces personnel must have mental health training to recognise symptoms in themselves and colleagues.

Commenting on these concerning figures, our military specialist solicitor Stacy Pimlott has said that; “Many soldiers within the Army admit that the expectations of how they should act and feel within the Army places a ‘stigma’ on them that they should not talk about mental health issues and problems they are having. As a result, there is limited support internally to assist with this which has resulted in an increase in referrals for mental health problems and unfortunately an increase in suicides. Action need to be taken now to assist soldiers and veterans who are going through these troubling times before the numbers sadly increase even further.”

What is Military PTSD?

Post-traumatic stress disorder (PTSD), sometimes known as shell shock or combat stress, can commonly occur after an individual has been exposed to a life-threatening event or some form of trauma. It is normal for most people to experience some form of mental and physical shock, but it can also develop into PTSD, which is when the nervous system becomes too focused on the event and gets ‘stuck’ Normally, the nervous system has two ways of responding to stress. These are:

This is when the body makes the decision between fight-or-flight in a dangerous situation. Your heart rate will often increase, your blood pressure will rise, your muscles will tighten, and your strength and reaction speed will therefore increase. Once the danger has passed, your body will return to normal and you will be back at your normal balance.

This occurs when you’ve experienced too much stress in a situation and, even though the danger has been removed, you find that your body is still stuck in the state of fight-or-flight. This is what PTSD is. Recovering from it involves transitioning out of the mental and emotional state that you’re living in and helping your nervous system to become ‘unstuck’.

If you feel that you need to talk to someone to talk to, the army signpost service personnel to their confidential support services which can be found here.

What are Military Injury Claims?

Whether you were deliberately or accidentally injured or sustained an illness due to your time serving in the army, you may be able to claim compensation. The Ministry of Defence is immune from any claim made by a soldier that occurred during the course of combat, but the MoD have been known to make ex-gratia payments in specific situations, so you should always seek legal advice if you feel that you have unfairly suffered because of mistreatment in your time serving.

The AFCS exists to provide compensation for any injury, illness or death which is caused by service on or after the 6th April 2005. It’s available to all current and former members of the UK Armed Forces, including reservists.

A claim can be made during or after service and should be submitted to the Service Personnel and Veterans Agency, explaining the extent of the injury or illness and the circumstances of the incident that are believed to have caused it. A claim should generally be made within seven years of the incident. In the event of a service-related death, then the scheme will pay compensation to the family of the victim.

A legal professional will be able to provide a full explanation of the AFCS and can provide advice in respect of making AFCS applications.