New Saliva Test Could Be Used to Check for Concussion

Amidst mounting concern over the long term impact of concussion in sport, a new technology is being lauded as a ‘gamechanger’ by researchers carrying out research into safety measures in sports.  The test is carried out via the use of salvia samples and has the potential to be used widely across all areas of sport at both elite and grassroots level. 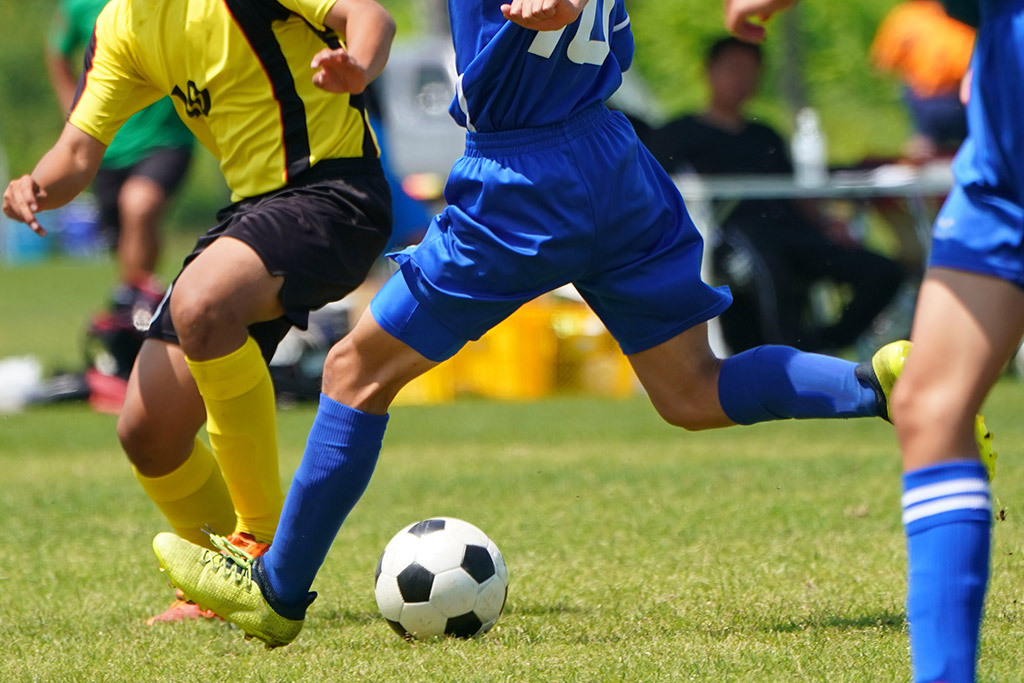 The research team has published the study in the British Journal of Sports Medicine, which has found that the identification of the biomarkers in saliva creates the possibility of a non-invasive clinical test of concussion. These biomarkers are called microRNAs and were discovered in 1993. They are interesting because they can act as a more sensitive gauge of neurotrauma than the previously used protein biomarkers. As Professor Antonio Belli, the report’s senior author, explains, ‘MicroRNAs are messages the cells transmit in response to an event like a brain injury. These are codes the cells send to each other to say: ‘you don’t need these genes,’ or: ‘You do need these other genes,’ as a response. ‘The place where you find microRNAs most abundantly is saliva. Salivary glands are connected directly within minutes of injury.’ This could mean that the otherwise invisible internal presence of concussion could be quickly identified, and the player treated quickly and accordingly.

The report’s first author Dr Valentina Di Pietro, has said that the pitch side test could be developed within three to five years. Dr Simon Kemp, the chief medical officer at the RFU has also said that the samples could even return results for practical use in the elite men’s game as early as next season.

Professor Antonio Belli furthered that ‘we now have a laboratory-based, non-invasive diagnostic test using saliva, which is a real gamechanger, and provides an invaluable tool to help clinicians diagnose concussion more consistently and accurately…the test could be used not only in sport, from grassroots to professional levels, but also in healthcare and military settings. In community sports, these biomarkers may provide a diagnostic test that is comparable in accuracy to the level of assessment available in a professional sports setting.’

The concerns about concussions sustained during sport has been mounting for some time now, with the realisation that it is having a lasting impact becoming abundantly clear. A group of retired rugby union players are in the process of bringing legal action against the sport’s governing authorities because they have been diagnosed with a traumatic brain injury and, in some cases, early onset dementia. Equally, football has been hit with similar issues and there has been many published cases of many high-profile football players developing dementia. A large majority of the 1966 World Cup team have now developed or died from the disease, including Sir Bobby Charlton, his brother Jack, Ray Wilson, Martin Peters and Nobby Stiles. The former England and West Brom striker Jeff Astle died in 2002 aged 59 because of repeated trauma from heading footballs, which was ruled by a coroner to be an ‘industrial injury.’

This test is a hugely positive step for safety in high-impact sports, and it lends hope to a future where post-concussion syndrome no longer needs to be a cause for legal intervention.

Sports minister Nigel Huddleston said: “Encouraging progress is being made in our understanding of head injuries in sports with the significant research that is under way. With the clear commitment to work together shown by all governing bodies and health professionals, I am confident we will make swift progress in improving the welfare of our present and future sports stars. Now is the time to form a coherent approach – to prevent the risk and potentially devastating impact of head injuries at elite and grassroots level, and protect the sports we love.”

Our specialist solicitor Nimish Patel has said that the  new development of the  saliva tests seem to be an important  advance in relation to early detection of  brain injury which could be used within sports, or even  accidents in the  workplace or in the street to save lives. The research  carried out on  lateral flow tests  for COVID  has assisted the work that  has resulted in these new  tests and  may result in assisting the  protocols for  years to come in contact sports.

If you have suffered from concussion or any of the resulting side effects during a sports game, get in touch for a chat with one of our experts.