A highly successful orthopaedic surgeon has been found to have been committing serious medical malpractice for over 25 years. Derek McMinn now stands accused of breaching the Human Tissue Act 2004 through his unethical retention of bone samples. Furthermore, it has also been alleged that he used dangerous levels of anaesthetic during operations, in order to carry out multiple procedures and prioritise profit over patient safety. 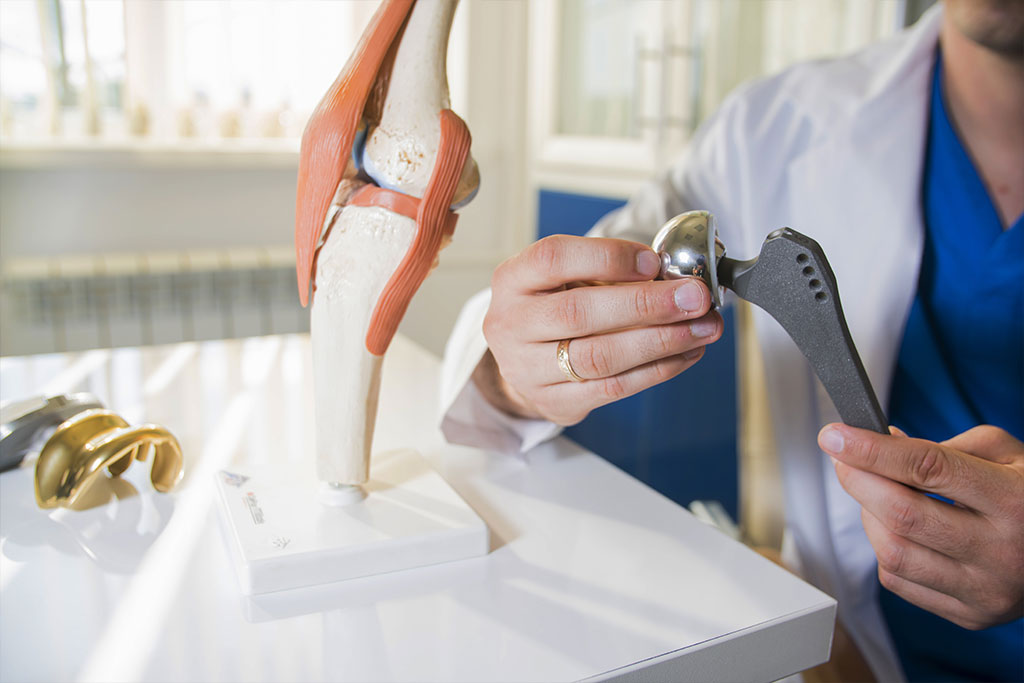 Derek McMinn was previously an extremely well-renowned surgeon, operating on a number of high-profile athletes. His pioneering hip treatment was used to treat tennis star Sir Andy Murray, and he is known to have performed a hip operation on more than 9,500 patients. His procedure is well-suited to young athletes and is proved to provide a better quality of life for recovering patients. However, the evidence that has come to light has revealed that more than 5,000 patients have been the unknowing victims of a serious breach of legal and ethical medical guidelines.

These accusations have come to light in a report carried out by BMI health care, the organisation that ran Edgbaston Hospital in Birmingham, the healthcare facility where Professor McMinn worked. Whilst it has now been taken over by Circle Health Group, both organisations have promised that they are taking the allegations ‘incredibly seriously’ and that Derek McMinn will be thoroughly investigated.

The case has echoes of the Alder Hey scandal, which was a case that originally led to UK parliament creating the Human Tissue Act in 2004. In 1999, a request for the medical records of a deceased child led to the discovery that Alder Hey Children’s Hospital in Liverpool had been retaining the organs from around 850 infants. When a full enquiry was launched, it was found that the programme of organ retention went back decades. In 2003, the families of the victims of Alder Hey were awarded £5000 for each child. This amounted to an overall out-of-court settlement of £5 million.

Whilst cases such as the Alder Hey scandal and this more recent discovery of bone sample retention do not impact on the physical wellbeing of the victims; the unethical and illegal practice can have an enormously traumatic emotional impact on the individuals who are involved. The phycological symptoms of someone who has had body parts taken without their knowledge can be multiple, as well as having an impact on loved ones who may have been left behind in cases where the patient has passed away.

Because of the immense emotional impact of cases like this, it can be beneficial to seek financial compensation for the trauma if you are involved. Claiming compensation for both hospital and NHS negligence can be a straightforward process with the right legal support. The clinical guidelines for making a negligence claim include the ‘four Ds’ of medical malpractice. These include:

During a medical malpractice case, these four elements must be proved to be present in order for a claim to be made. A lawyer will be able to construct the facts of your case to prove that it fulfils each of these categories.

Cases like this, that span back across decades, can seem difficult to deal with. Expert legal advice and support will mean that it can be dealt with in as efficient a way as possible and provide you with the answers and financial support that you need.

If you have been affected by this case, or one similar, then get in touch on 0800 999 2220 for expert legal advice and support.