Government ‘too slow to act’ for victims of Primodos, Valporate and Vaginal Mesh Complications

A year after the Cumberlege Review into Medical Regulation was published, victims of the serious medical negligence are coming forward to state that lessons have still not been learnt. 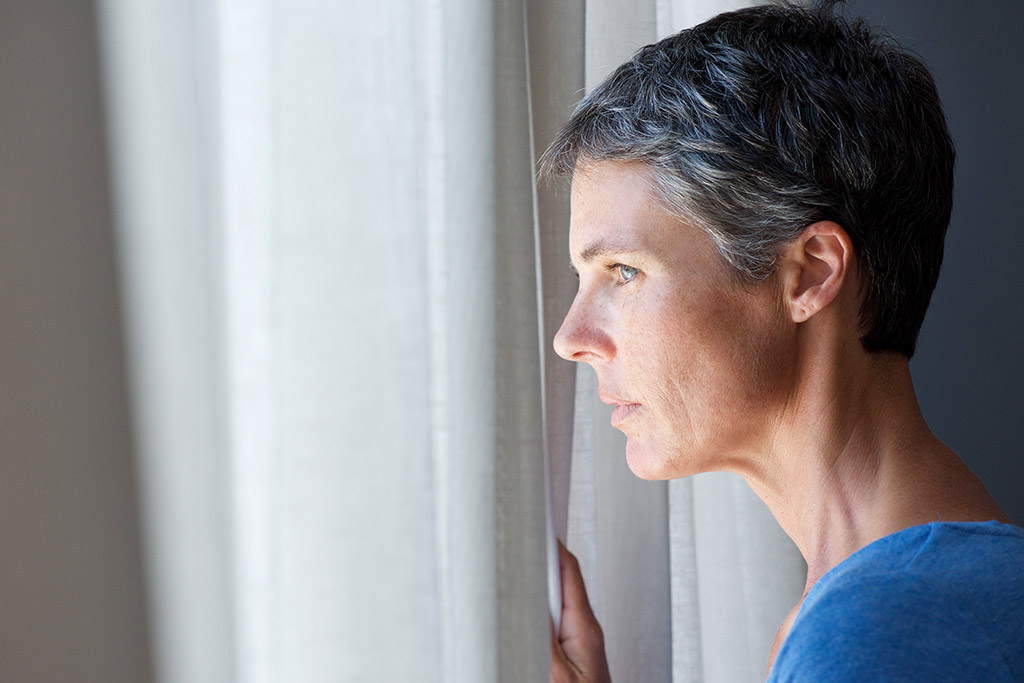 What is the Cumberlege Review?

The Cumberlege Review is an Independent Medicines and Medical Devices Safety Review that was published by the Conservative peer Julia Cumberlege and that looked into the response of England’s healthcare system to patient’s reports of harm from drugs and medical devices. Commissioned in 2018, the review looked specifically at three medical treatment: hormone pregnancy tests (mainly the drug Primodos), which is alleged to cause serious birth defects; the anti-epileptic sodium valproate, which can cause birth defects and developmental delays; and pelvic mesh, a surgical material (technically a medical device) implanted in thousands of women to treat organ prolapse and urinary incontinence. Mesh is now the subject of intense global scrutiny after reports of serious long-term effects from material that has twisted, moved, disintegrated, or caused severe allergic reactions. Now published in the British Medical Journal, the report ultimately found that ‘the healthcare system is disjointed, siloed, unresponsive, and defensive.’

Primodos was a hormone-based pregnancy test that was used in the 1960s and 70s and was ultimately found to have caused avoidable harm. It consisted of two pills that contained norethisterone and ethinylestradiol, and detected pregnancy by inducing menstruation in women who were not pregnant. There was later research conducted into the drug that found that there was a link between the use of the drug and severe birth defects.  Julia Cumberledge subsequently stated that ex-gratia payments should have been paid to those who had suffered due to the dangerous problem that it caused.

What is sodium valproate?

Sodium valproate is an epilepsy drug that is prescribed for all seizure types including absence, myoclonus and tonic clonic seizures. If a baby is exposed to the drug during pregnancy, then there is a risk of it being born with physical disabilities and developmental issues. This applies whether valproate is taken alone, or in combination with other medicines. The risk of disabilities such as spina bifida is approximately 10 percent, while studies show that up to 30-40 percent of babies exposed to the drug in the womb experience delays in their early development such as talking, and/or walking, have low intellect, poor language skills and altered memory problems.

What is vaginal mesh?

Also known as pelvic, transvaginal and urogynaecological mesh, vaginal mesh is a treatment that is used for women who have suffered from a pelvic organ prolapse or to treat stress incontinence. The most common form of implant, called a transvaginal tape (TVT), has been widely used across Europe, the US and Australia since the early 2000s. Complications can often be minor, but the increasing amount of serious cases that have included mesh cutting through the vaginal walls has led to a multitude of class actions in Australia, the US and the UK.

Speaking recently, Baroness Cumberlege said that ‘some of the action has been glacial…it has taken so long to achieve things, and these people have been waiting for decades. We’ve seen some progress on the patient safety commissioner, we’ve now got it in law, which is really good. But what we are really needing is redress for those that have suffered.’

If you have suffered as a result of any of these avoidable medical complications, then our specialist solicitors can help you to make a case for the compensation that you deserve. Get in touch today for a discussion about your options moving forward.