Expert Advice Quick Response
4.6/5 Out of 684 reviews
By Sophia AzamJune 9, 2021In: Medical Negligence

Concerns have been raised about babies treated in Oldham Hospital maternity ward, after an independent company was hired to conduct an investigation into all babies who underwent cooling during the COVID period. It has been reported that families are being called out of the blue to check on their young babies after they underwent the treatment. Our specialist solicitor Sophia Azam stated; ‘we are concerned to hear that an independent investigation has been launched by The Royal Oldham Hospital to investigate babies who underwent cooling during the COVID period. We understand this will be a worrisome time for parents who have received a call out of the blue. We are an experienced team of clinical negligence solicitors, and able to offer support and guidance to any families who have been affected.’ This is the latest in a series of failings for the Manchester based NHS trust, after previous internal reviews showed that clinical errors, poor staff attitudes and chronic staff shortages were commonplace. 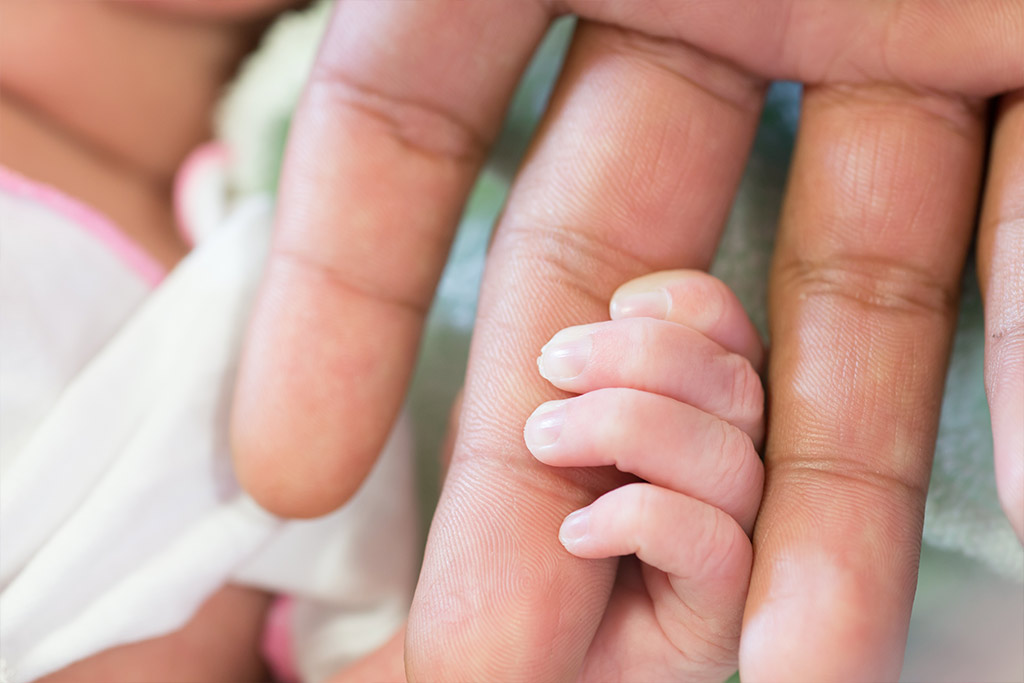 What is controlled cooling?

What are the risks?

The process is so new that many of the risks are still being carefully recorded. In a study of 234 babies, one of the babies developed skin problems and some bleeding under the cooling cap. Medical advisors also noted that possible complications with the treatment could include problems with metabolism, potentially thickened blood, infections, and fits which can sometimes occur if the baby is warmed up too quickly after the treatment.

The NHS trust that operates North Manchester General and the Royal Oldham hospitals has repeatedly been in the press in the past for a string of avoidable deaths and long-term injuries that were caused by failures. A report, published in 2016, found long-term failures led to ‘high levels of harm for babies in particular.’ Concerningly, the review only came to light following a freedom of information request by the Manchester Evening News. If anyone has suffered due to medical or clinical negligence in an NHS Trust, then legal professionals can help you to make a claim for the compensation that you need. If you, or a member of your family, had a bad experience with the NHS which resulted in negligent medical treatment then you can take action. It is important to understand that the court isn’t able to discipline a healthcare professional, force a hospital or individual healthcare professional to change how they work or make a healthcare professional say sorry to you.

Here at AWH Solicitors, we can help you if you have been contacted by Oldham hospital in relation to your child. We have a great deal of experience in dealing with clinical negligence cases and can help you throughout your experience.

Get in touch today for a chat with one of our experts.