Concerns are mounting that the medical profession will be flooded with negligence cases in the wake of the COVID-19 pandemic. Unless the government steps in with an overall plan, these cases are likely to be widespread as patients face dangerous delays to operation times, and the pressure on the NHS potentially leads to dangerous mistakes. 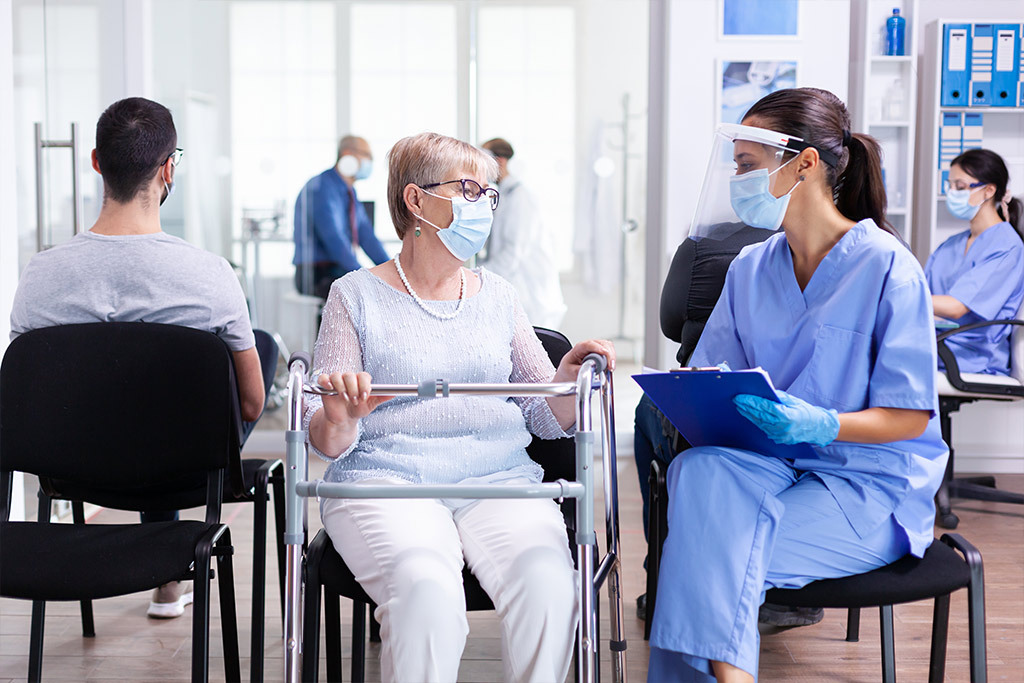 Can you still sue the NHS during the COVID-19?

Despite the fact that the COVID-19 pandemic has placed a great amount of strain on the NHS, it is still possible to bring a claim against the NHS if you have been the victim of medical negligence. It is written into the NHS Constitution that you have the right to make a complaint about any aspect of NHS care, treatment or service. This could then later lead to a clinical negligence claim.

Some common examples of clinical negligence include:

If you have suffered from incorrect medical treatment, it may also be referred to as a ‘medical accident’ or ‘patient safety incident’.

If you believe that you were a victim of NHS negligence that resulted in delayed treatment, misdiagnosis or avoidable injury, then the first step that you should take should be to make a formal complaint.

When making a complaint to the NHS, you can choose to complain to either:

The commissioner that you would be complaining to would vary depending on the NHS service that you are complaining about. For instance:

Your local authority deals with complaints about public health organisations, such as services which prevent disease and promote health.

You can complain via a letter in the post, by email or by speaking to someone in the organisation. You should make your complaint within 12 months of the incident, or at least within 12 months of the matter coming to your attention. In some cases, this time limit may be extended as long as it is still possible to investigate your complaint. In a number of cases, it is possible for a family member, friend, or local MP to complain on your behalf, as long as they have your permission.

When you have gone through the process of making a complaint, we can then help you to get the compensation that you deserve. Despite the fact that we are living in unusual circumstances, the healthcare system should still be held accountable for avoidable mistakes that are made.

Get in touch today for help and advice.