NHS Continues To Pay Out Record Amount To Bereaved Families

Figures have shown that payments from the NHS to families of patients who died due to substandard care came to a total of £75million last year. Figures obtained by newspaper The Sun on Sunday show that 969 hospital fatalities were settled in the year of 2020. 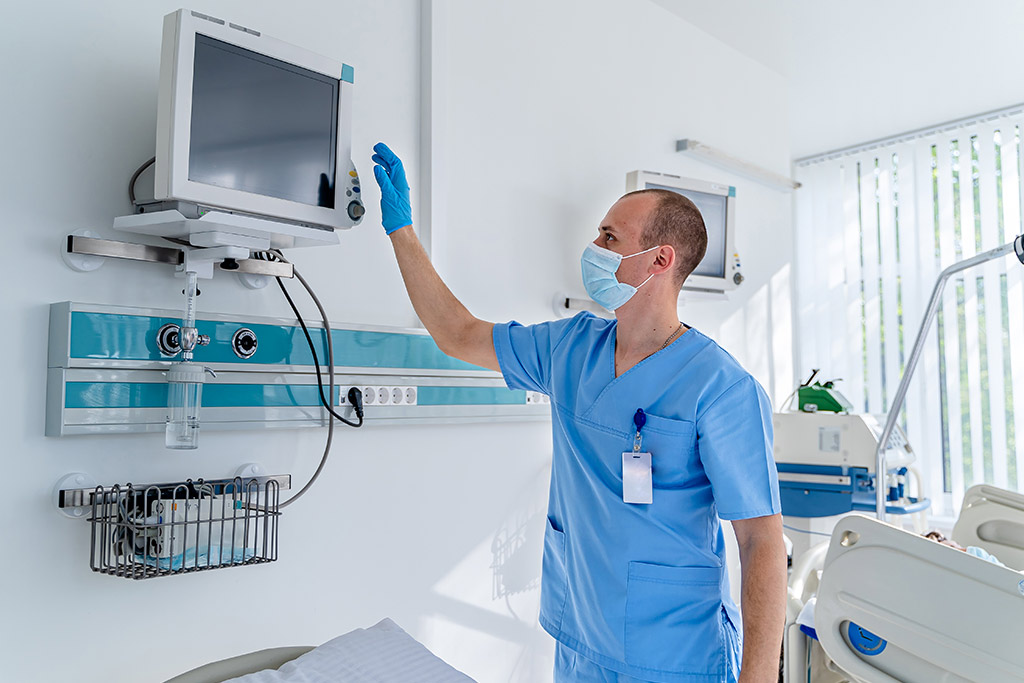 What do the statistics show?

The figures that have been obtained are particularly damning, showing that payouts for unlawful death rose from £45.1million in 2016 to £74.9million in 2020. Successful claims against the NHS in England due to avoidable death have risen 31 percent in five years, while the compensation bill has soared by 66 percent from £45million. The NHS Resolution statistics have revealed that there have been quite a number of errors resulting in patients dying. Included in these cases were:

The British Medical Journal (BMJ) produced figures in 2012 that showed that almost 12,000 preventable deaths occur in hospitals every year – more than 30 every day. They calculated that 13 percent of hospital deaths were avoidable as they came from staff mistakes, and the researchers believe that some of the problems have arisen from junior doctors not being overseen sufficiently by experienced consultants.

As the NHS is such a large organisation, it can seem daunting to think about suing them. However, if you have the right legal support, claiming compensation for the NHS can be an important step for moving on. If you, or a member of your family, has had a bad experience with the NHS that resulted in:

you may be able to claim compensation. A court cannot:

Despite the fact that they do not have the power to carry out these things, the court can rule that you are owed compensation for:

A claim can be made for the next of kin of someone who has died or doesn’t have capacity to make their own claim.

If a member of your family has been one of those affected in the figures mentioned in this article, then an expert member of AWH Solicitors will be able to provide you with legal assistance.

Get in touch today for an informed chat about your next steps.