‘Severe Harm’ To Patients Is Alleged At Royal Liverpool Hospital

Major problems with the patient care system have emerged at the Royal Liverpool Hospital, after senior consultants wrote to their own directors to demand action to protect patients.

Highlighting the reasons that they feel the need to speak out, the letter states, ‘We have been strongly advised by the British Medical Association to direct our concerns to the highest tiers in the recently formed Liverpool University Hospitals NHS Foundation Trust around clinical governance and major operational/patient safety issues…We have been advised it would be a dereliction of our duty as clinicians if we did not highlight our major concerns directly to you..We are concerned that without urgent and transparent action, which may include external independent investigation, that patient safety and actual harm will occur given the size and nature of the issues uncovered.’

Delving deeper into the issues that have occurred, the problem seems to lie with a faulty IT system and problems with a reorganisation in the hospital trust. Aintree Hospital’s board merged with the NHS trust running the Royal Liverpool and Broadgreen hospitals in 2019 – creating a new organisation called Liverpool University Hospitals NHS Foundation Trust (LUHFT). As part of the reorganisation, the gastroenterology departments at Aintree and the Royal are in the process of merging. During this process, consultants at the Royal came forward after they had discovered the extent of the problems at Aintree. 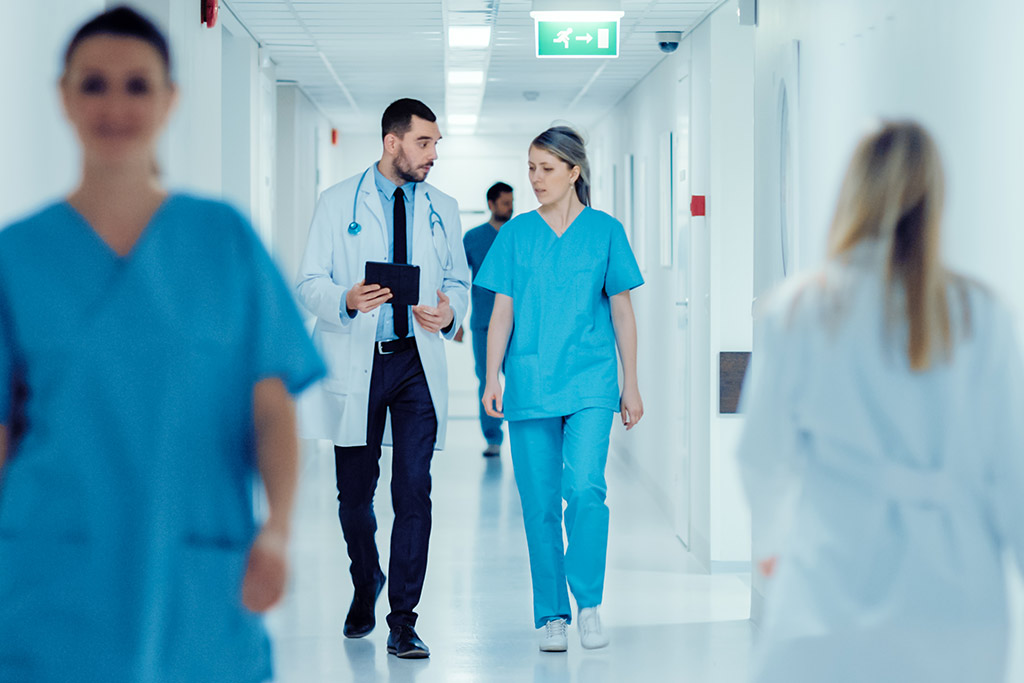 Patients who had received serious treatment and were supposed to have follow-up appointments had been neglected, and the numbers had been soaring since 2015. With the added impact of the COVID-19 pandemic, the number of patients who should have been seen amounts to close to 10,000. The doctors say: ‘It is of principal concern that a proportion of these 10,000 patients will come to actual harm from a delayed diagnosis of cancer.’ In one particular case, a patient received worrying test results that suggested they may have oesophageal cancer, but then they were not offered a gastroscopy appointment. They were later diagnosed with cancer and had to undergo surgery.

Under UK law, the NHS can have claims brought against them for any form of medical negligence. If you, or a member of your family, had a bad experience with an NHS trust that resulted in:

Error can happen for a wide range of reasons, such as understaffing or overworking, leaving health professionals tired and prone to making mistakes. Minor mistake or delays in treatment usually won’t cause a huge amount of harm, but the magnitude of the mistakes that have been made at Royal Liverpool Hospital have caused significant impact into individuals lives.

If you or a loved one have been affected by any of the problems that have occurred in this hospital, or any other, then our specialist solicitors can help you to make a claim.

Get in touch today for help and advice.