Manufacturers are urging fitness enthusiasts to follow strict safety guidelines, after there have been multiple reports of small children and pets being pulled under treadmill machines. In the US, officials have gone so far as to warn customers to stop using popular Peloton models. 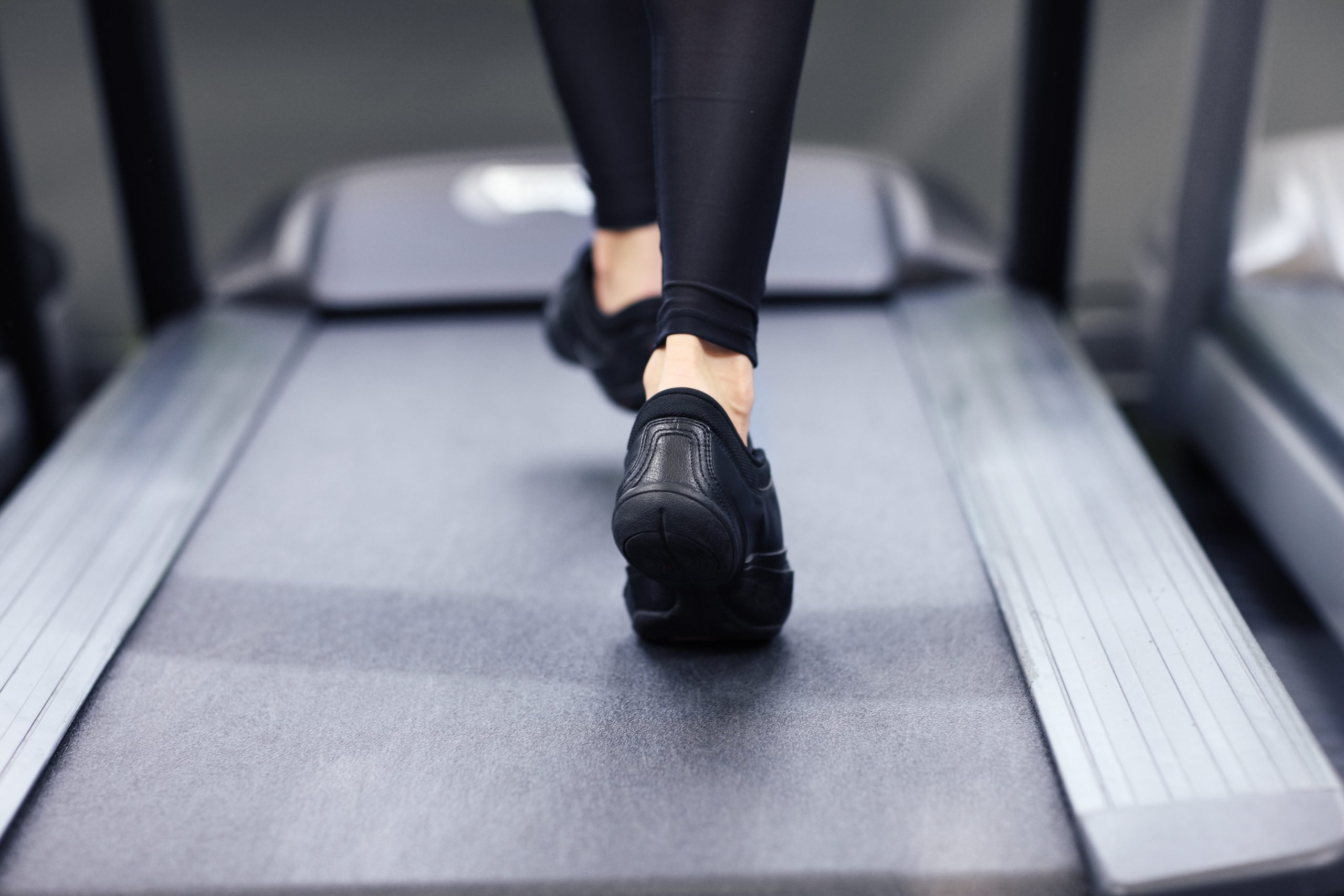 The US Consumer Product Safety Commission (CPSC) has reported that they have received dozens of reports of children and animals being dragged under the mechanism of the Tread+ machine and becoming trapped. In one tragic incident, a child died after being trapped and the injuries that have been reported in other children include broken bones, cuts and bruises. Peloton Interactive Inc responded to the reports by emphasising that their machines are safe if children and pets are never left unsupervised around the machines, and that their safety guidelines should always be followed. However, the US safety commission noted that one report had found that one child became pinned under the treadmill while one of their parents was running on it – suggesting that they can be dangerous even under the supervision of an adult.

Does this also apply to equipment in the UK and EU?

At the minute, the majority of reports have been occurring in the US. However, with the boom in fitness equipment that has occurred nationwide during the Covid-19 pandemic, caution is advised when using all fitness equipment here in the UK. In the past 15 years, there has been a huge amount of legislation in the EU and in the UK that has affected products that are used in the fitness industry. Fitness products with electrical or electric components need to meet specific requirements in order to be supplied with the EU Declaration of Conformity from the manufacturer, or from the importer or distributer in the EU.  The British Standards Institution (BSI) has also published its own standard of safety for gym equipment, which includes in section 6 the order that gym owners must also ensure there is a clear space of 2 metres behind all treadmills.

Can I make a claim?

If you, your child or your pet has been injured due to unsafe fitness equipment, then you may be able to make a claim for compensation against the manufacturer. If the product is faulty, then the Consumer Protection Act 1987 gives you the right to claim compensation if a defective product causes death, damage or injury. The act also contains a strict liability test for defective products within UK law, which makes the producer of that product automatically liable for any damage caused. According to Section 2(1) of the Consumer Protection Act, damage is also established when there has been ‘any damage’. This therefore means that anyone who suffers damage as a result of the defect is entitled to claim and not just whoever bought the product. You can’t bring a claim under the Consumer Protection Act more than three years from the date you became aware of the damage, and no claim can be brought more than 10 years after the date that the product was last put into circulation.

If you or a member of your family has been injured by fitness equipment, then we can help you to get the compensation that you need.

Get in touch today for advice on what to do next.