Former Australian Rugby Captain Retires At 29 Due To Concussions

Adding further to the long list of professional players quitting due to post-concussion symptoms, Boyd Cordner has retired at the age of 29. The former Australian captain called it ‘the toughest decision I’ve ever made,’ but conceded that he had no choice but to quit after medical advice. With the football community already dominated by instances of severely concussed players, this high-profile rugby case is a concerning development when looking at the safety of professional sport. 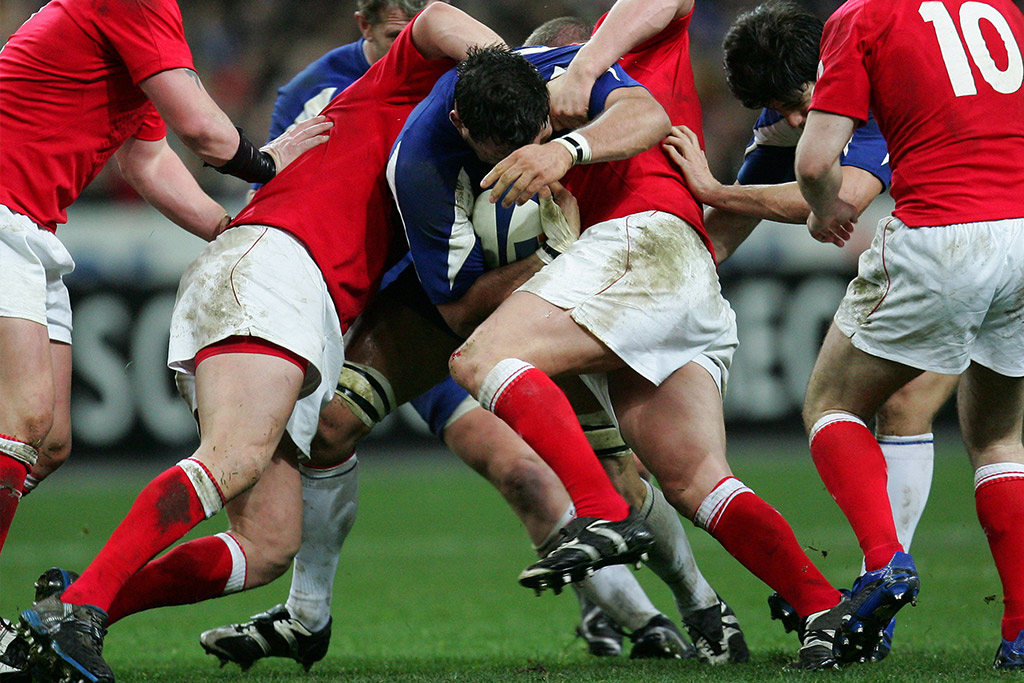 Post-concussion syndrome is when concussion symptoms from a blow to the head persist for months or years after the initial brain trauma. Those symptoms could include headaches, brain fog, fatigue, sleep problems, memory issues, vision problems. It doesn’t take a direct hit or loss of consciousness to constitute a concussion.

What is chronic traumatic encephalopathy?

Chronic traumatic encephalopathy (CTE) is a progressive brain condition that is thought to be caused by repeated blows to the head, that can occur in sports such as football, rugby and boxing. It is sometimes referred to as ‘punch drunk syndrome.’ Long lasting symptoms can include behavioral problems, mood problems, and problems with brain function. The disease often gets worse over time and can ultimately result in dementia. Most documented cases have previously occurred in combat sports such as boxing, kickboxing and mixed martial arts, but cases are now documenting it also occurring in ice hockey, rugby and association football (also known as soccer). There is no specific treatment for the disease, and it has been proposed that the rules of some sports be changed as a means of prevention.

Boyd Cordner confirmed that his own premature retirement was due to ongoing concussion symptoms and stated that safety was the most important factor to consider moving forward. ‘Player welfare and player safety has got to be the forefront of everything,’ he said, ‘There’s been a lot of talk about the way the game’s changed, and it is changing, but in all of that we’ve got to find a really good balance with it. We’ve seen over the last week, we’re starting to find that, which is good […] but for me personally, with the head highs, all of my concussions and head knocks have sort of been from me and my tackling technique […] for once in my life and my career, I had to put my health and my happiness first.’ Whilst admitting that it was ‘the toughest decision I’ve ever made,’ he said, ‘I’m proud that I’ve come to this decision. The easiest thing for me would’ve been to say nothing and play on.’ Cordner is the second player from the Sydney Roosters to retire on medical advice over head injuries, after Jake Friend retired in April.

Here at AWH, our experiences solicitors can help throughout a case where you may have suffered from a life altering head injury whilst playing sports. Cases like this are not limited to professional sports players, and grassroots clubs have also been affected. If you believe that you or a loved one have suffered from a brain injury that is due to playing sports – whether professionally or not – over a number of years, then a chat with one of our experts can help you to understand where you stand. It is important to get the compensation that you deserve if you or someone you love has suffered from a serious injury like this.