AWH Solicitors are proud to be sponsoring Ramsbottom United Junior Football Club for the duration of 2020. 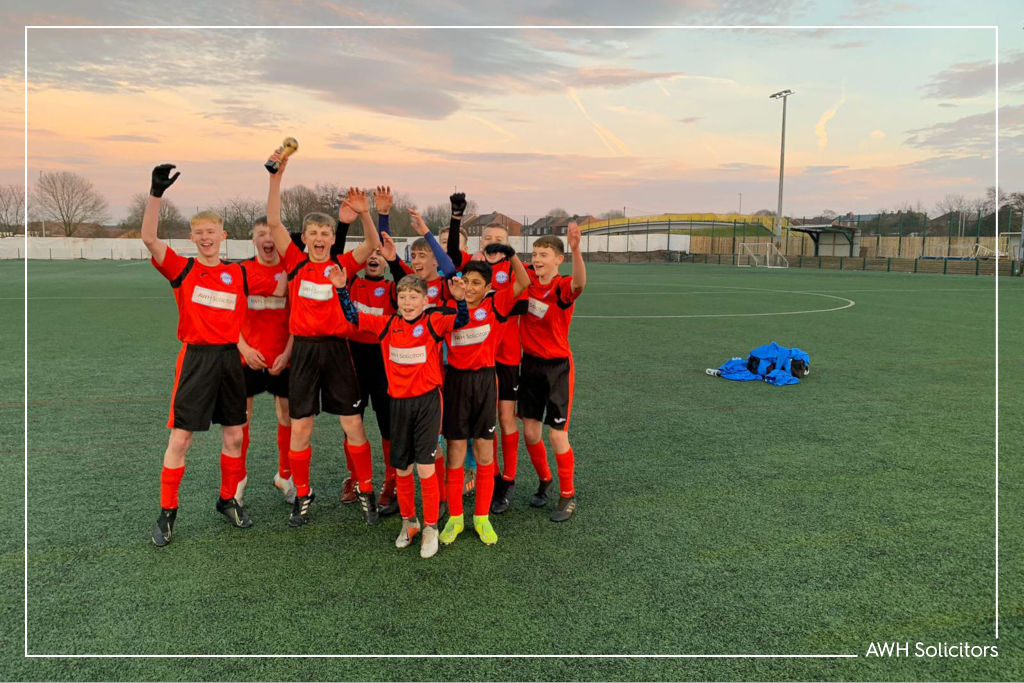 Ramsbottom United Juniors is a highly successful FA Community Charter Standard football club. With over 40 teams of both boys and girls, the club offers support and a thriving community for young people who are interested in the sport. Currently, the team hosts over 300 individuals after a major surge in interest over the past few years, making the club one of the biggest in the North Manchester area. The club is run entirely by volunteers who are passionate about football, and all money generated is reinvested back into the club.

The club initially began in 1995, with the primary objective of being able to offer junior football to those in Ramsbottom. Based at Top Park on Bolton Road West, they also have pitches at Summerseat Park, Clarence Park, and Tottington St Johns Cricket Club. With an emphasis on strong community values and policies, the club also aims to always offer an avenue for young people to express their views and have them heard. 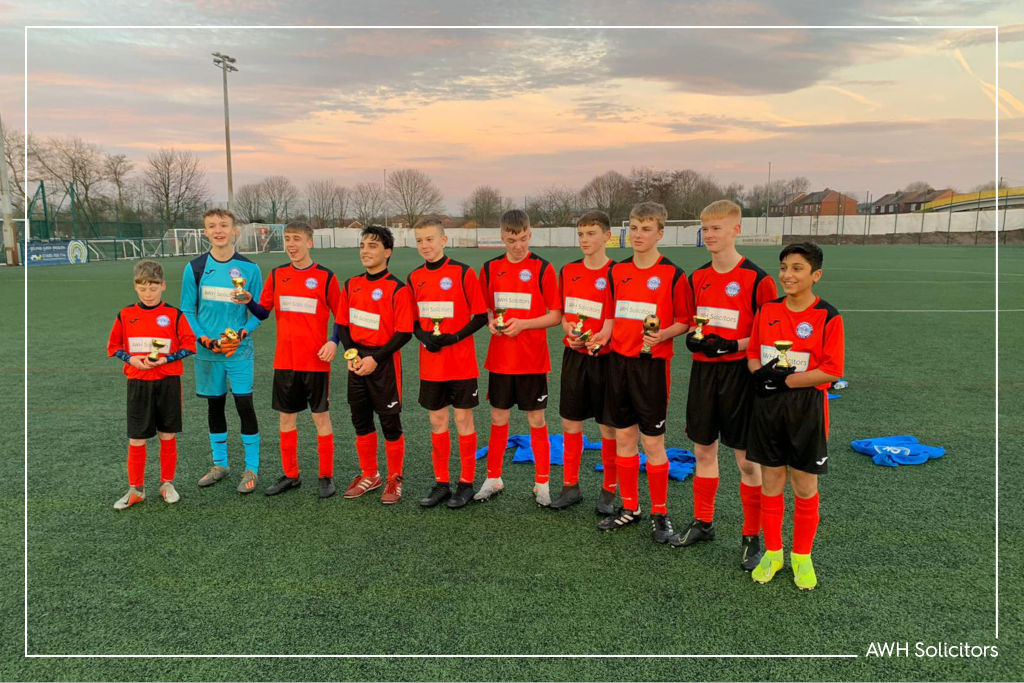 After family members of AWH Solicitors began playing for the club, our company became aware of their contribution to the North Manchester community and wanted to support them. The AWH name is now displayed on the shirts that we have provided, with the hope that our backing will help the club as they continue to flourish.