Compensation claim for fall in hospital

Our team of expert medical negligence solicitors have helped a family get compensated following the passing of their elderly relative after an accidental fall in hospital. 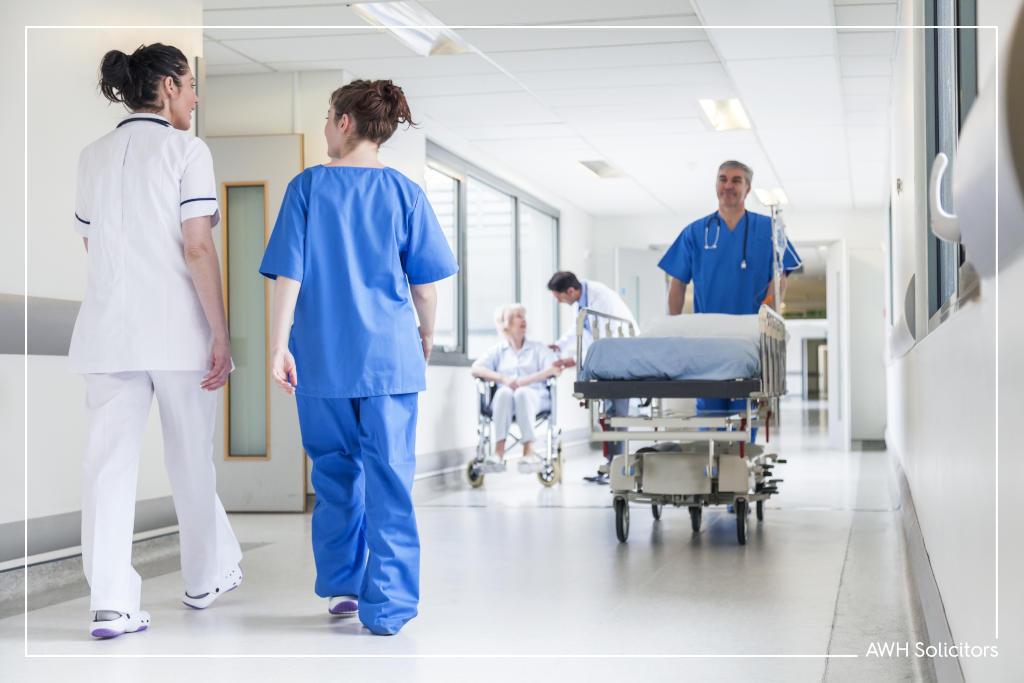 The elderly man fell whilst on the way to the toilet in a Stockport hospital in 2015.

As a result of the fall, he fractured his hip and required surgery.

The man suffered from osteoporosis, which means he had very brittle bones, had lost significant amount of weight, and fell onto an uncarpeted wooden floor.

Because of his osteoporosis, recent weight loss, and age, he was at a high risk of breaking or fracturing bones if he were to fall, which the medical professionals responsible for him were aware of.

From the elderly gentleman’s medical records our solicitors could also see that it was clear that he was in the highest risk category for falls, so extra care should have been taken whilst he was in hospital in Stockport to prevent him getting injured.

Following his injury, the NHS wrote to the elderly man admitting that the reason for his fall was because of a lack of care on their behalf. They expressed a “sincere apology” and stated that they would launch an investigation into the incident and share their findings.

However, to this date our team have not been shown any investigation report.

Unfortunately, the man never fully recovered from the injury and needed a second operation.

His family were unable to cope with their relative’s additional needs following his injury and so had to move him into a nursing home.

Sadly, the man passed away from pneumonia at the end of 2016, just 18 months after his injury.

To compensate their loss, pain and suffering, the man’s family were awarded £15,000 in damages.

Although we can never undo the past or bring their relative back, we have helped them get the compensation they deserve to be able to focus on healing. By helping the family to claim, we have also been able to highlight a problem within hospitals which can hopefully now be worked on.

If your family member has suffered from negligent care, contact us on 0800 999 2220 or use the contact form today.