Man employed in a cracker factory who suffered asthma at work awarded £30,000 in compensation

Our industrial disease solicitors have recently helped a man who worked in a savoury cracker factory make a claim for occupational asthma. 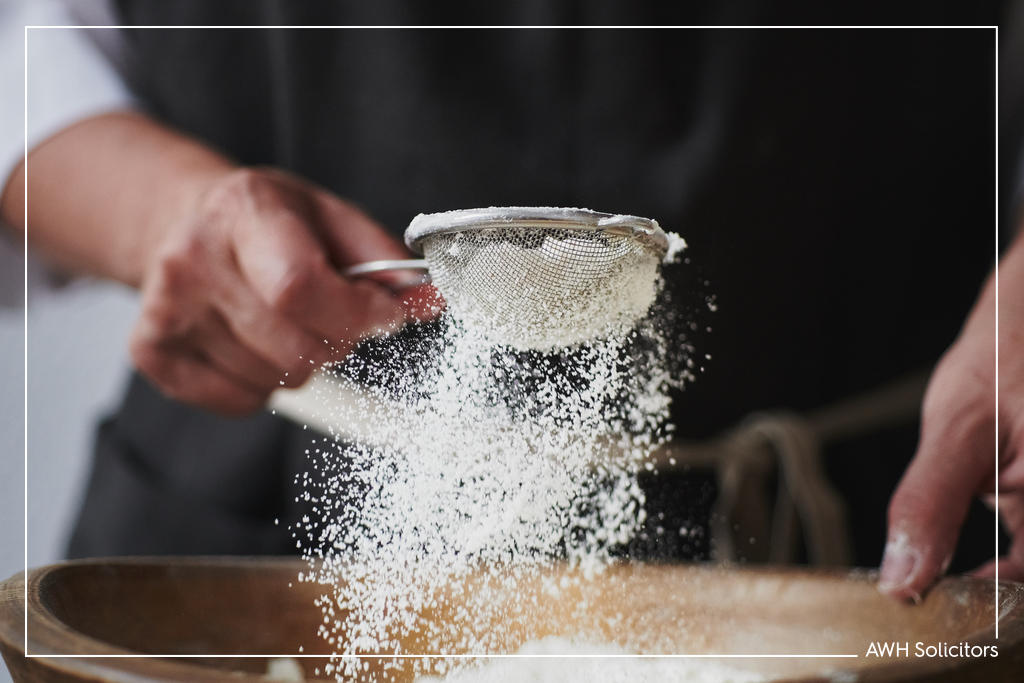 Our client began his employment at the factory in 2009, but didn’t notice that he was struggling to breathe properly until 2012. He reported his symptoms to his GP and his employer at this point.

His complaints were investigated by his employer, who requested that he attend occupational health examinations. However, they refused to pay him for the time he would have to take off work to attend appointments.

Our client continued to suffer from increasingly worsening asthma because of his work environment, until he was finally relocated to the packing department in 2014. He decided to leave the company in May 2015.

He came to us with details of how he had suffered due to the flour in the factory, and we took his case on.

Although our client’s employer did have risk assessments and monitoring taking place in the factory, as well as ventilation equipment, it was reported by the occupational hygienist we instructed that:

“Dry sweeping, the use of compressed airlines, the careless tipping of ingredients into mixers and poor positioning of local exhaust ventilation were all incurring within the mixing area where the client was employed. Each of these can be regarded as examples of poor practice”

Our client’s employer disputed the fact that they were liable for his suffering, despite how much evidence was stacked against them. The reason for their denial was because they didn’t want their other employees to see our client win and make a claim for themselves.

The reason that the compensation amount was so high for our client in this case was due to the fact that he had applied to work in another bakery, but could not do the work because of the way his asthma caused a reaction to the flour. As a result of this he now is employed as a security guard, earning significantly less.

Are you suffering from breathing problems due to your work environment? Our team could help you get the compensation you deserve.