After 20 years of living, working and raising his children in the UK our client had his settled status taken away from him by the Home Office.

He was born in Kosovo, but moved to the UK to escape his home country because of its horrifically violent political state at the time. To this day, Kosovo is still not fully recognised as a country and violent clashes continue to occur.

As our client has settled in the UK, with his family and children calling the UK their home, there is nothing left in Kosovo for him to return to. Furthermore, there is still ongoing political conflict in Kosovo which means it could still be dangerous to return. 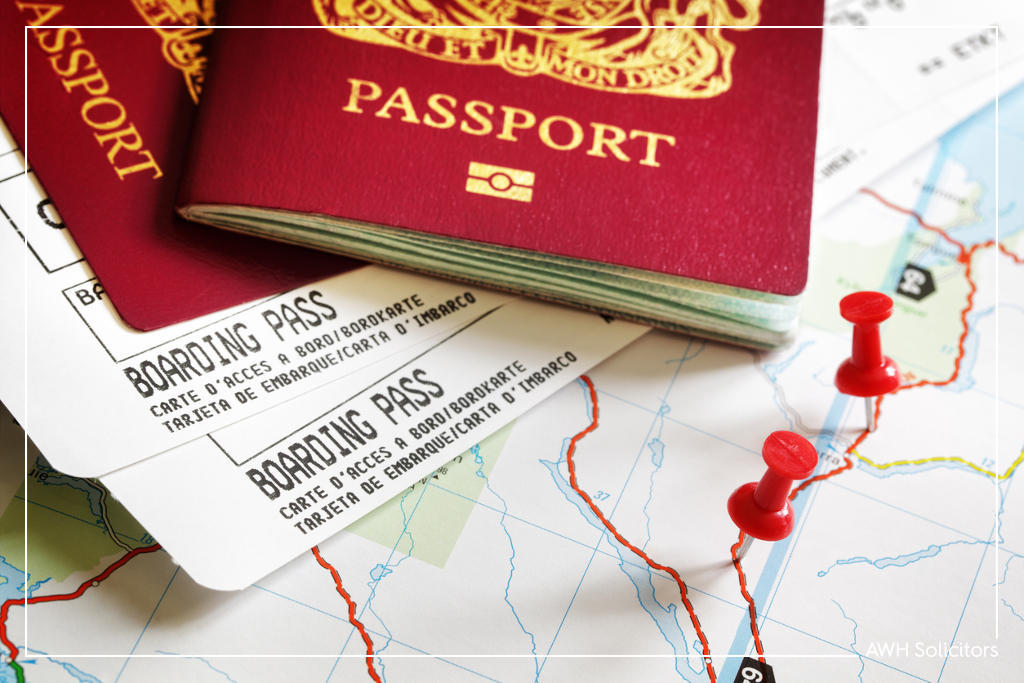 The man originally came to the UK in the midst of the brutal Kosovo war in the late nineties.

He fled to the UK because of the danger he faced staying where he was.

At the time he fled the conflict in Kosovo, he sought immigration advice in the UK in order to settle in a safe, conflict-free country together with his family.

He was advised that if he told the Home Office that he was from a specific area, close to where he was from, it would be more likely that he was granted asylum.

Kosovo was a war-stricken country, so if he returned his life would have been in grave danger and he knew he could not go back.

In desperation he listened to the advise he was given and he agreed to tell the Home Office that he was from the neighbouring area.

Living in the UK

Over nearly twenty years the man worked, lived and built a life for his family in the UK.

During these years he contributed as a British-born citizen would, paid his taxes and took part in the community.

He was only a young adult when he first came here, so his whole adult life has been built in the UK from nothing.

Twenty years after his arrival in the UK, a family member from Kosovo needed him to sponsor their visa so they could join him in the UK.

He submitted the application to the Home Office, but stated his actual place of birth rather than the one he had stated during the conflict.

The Home Office immediately picked up on this discrepancy.

As a result they took away his settled status on the basis that he tried to mislead the UK immigration authorities nearly twenty years earlier.

His children and wife all have lives here, and sending him back to Kosovo would tear their family in two.

If he were to return to Kosovo, there wouldn’t be anything left for him there since his family are all here in the UK.

Our immigration team recognise that, in context, it is understandable that the man would have taken the advice given to him in order to escape the pain and suffering in Kosovo.

The man has been granted the right to appeal the Home Office’s decision, so is seeking a barrister’s opinion, which is a step in the right direction.

Because of the complexity of this case, it is still ongoing.

However, the team are currently working hard to ensure they do their best to help our client stay in the UK with his family.