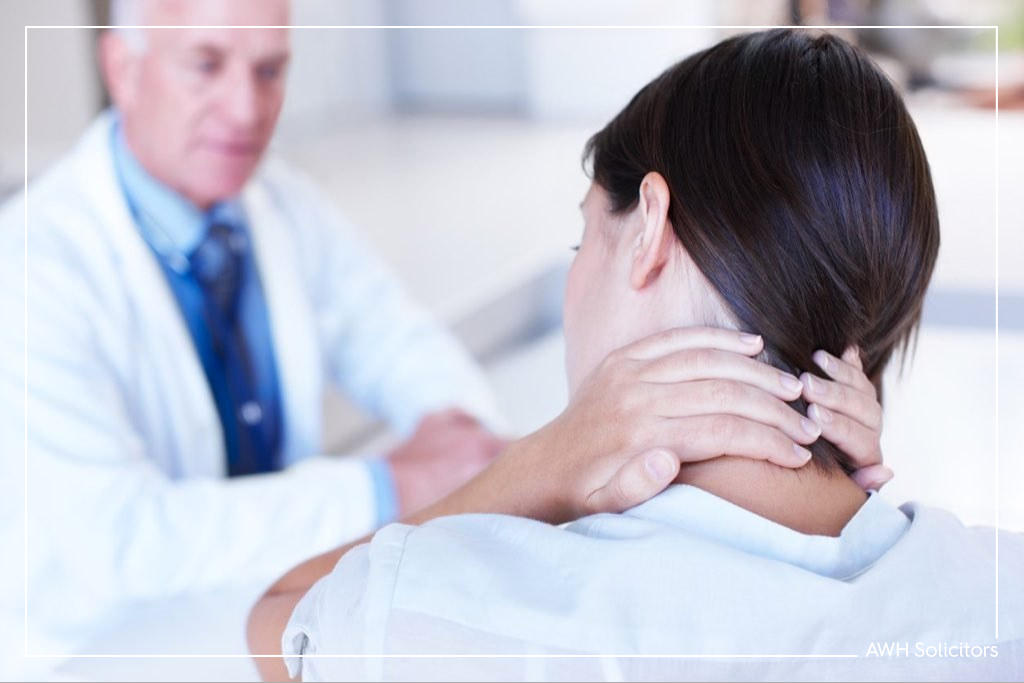 In this car accident compensation claim the claimant was the owner and driver of a Saab motor vehicle, and the second defendant was the driver of a Nissan Micra. The Nissan was insured by its driver.

Mr D, a witness, saw the accident occur and supplied the claimant with the first defendant’s details.

The claimant contacted a motor accident recovery firm to take over the conduct of his claim and also instructed AWH Solicitors to recover the losses that he faced as a result of the accident.

The claimant’s car was collected and taken into storage.

The vehicle remained there until the 19th August 2015, and a recovery and storage contract was signed in this regard. Temporary alternative transport was arranged for the claimant, on a credit hire basis.

Whilst in storage, the taxi was inspected and the damage deemed rectifiable. The estimated cost of conducting the repairs to his vehicle was £2,808.32.

The claimant was injured as a result of the accident and sought a medical examination.

On the 12th of August 2015 a without prejudice payment was sent to the claimant by the second defendant for the cost of the repairs totalling £2,340.27. Once the payment was received, the claimant’s Saab was removed from storage, and taken to a repair garage.

The claimant was able to resume the use of his own vehicle again on the 23rd September 2015, once his taxi license had been re-instated.

The initial medical examination of the claimant revealed that he had sustained injuries to his neck and back with an estimated recovery period of four months.

The claimant did not recover within the anticipated timescale, and so an orthopaedic examination had to be arranged. The orthopaedic medical report provided an increased prognosis period; and said that the claimant would make a full recovery by 12 months from the date of the accident.

As a consequence of the accident the claimant sustained the following losses:

AWH Solicitors attempted to negotiate a settlement, but in the absence of such, opted to issue court proceedings. The second defendant nominated Hill Dickinson Solicitors to accept service of proceedings and confirmed that indemnity had been reserved to the first defendant.

Proceedings were issued against the second defendant and Chaucer Insurance Services Limited on the 13th June 2016. The claim was limited to £20K, and the claimant pleaded in the particulars of credit hire that he was affluent enough to afford the credit hire charges.

Hill Dickinson Solicitors opted to defend the claim on the second defendant and filed a defence raising issue with the authenticity of the accident.

Although no formal fraud pleadings were made; the claimant was put strict proof of the alleged accident, and the losses that he sustained. The second defendant was alleging that the accident had been staged.

Quantum for the losses that the claimant sustained was also disputed.

The first defendant did not play an active role in the proceedings, as they did not opt to nominate solicitors or proceed as a litigant in person.

The matter was allocated to the fast track and was listed for trial on the 21st April 2017.

The claimant was proofed and was deemed to be a reliable and credible historian. In the absence of any offers to settle the claim, legal adviser Scott Vickers, who was handling the file on behalf of AWH Solicitors began to prepare the case for trial.

On the 19th April 2017, and 2 days before Trial, Hill Dickinson Solicitors made an offer to settle the road traffic accident claim for the inclusive sum of £13,840.27. The Claimant accepted the offer, and as such, the trial was vacated.

The Claimant was not deterred by the allegations raised by Hill Dickinson Solicitors and continued to fight for his justice. Combined with his perseverance, and the determination of AWH Solicitors, there was no doubt he would be rightfully reimbursed.