A man who developed a back injury while he was working on a car production line has had his case successfully settled by one of our highly trained industrial disease solicitors. 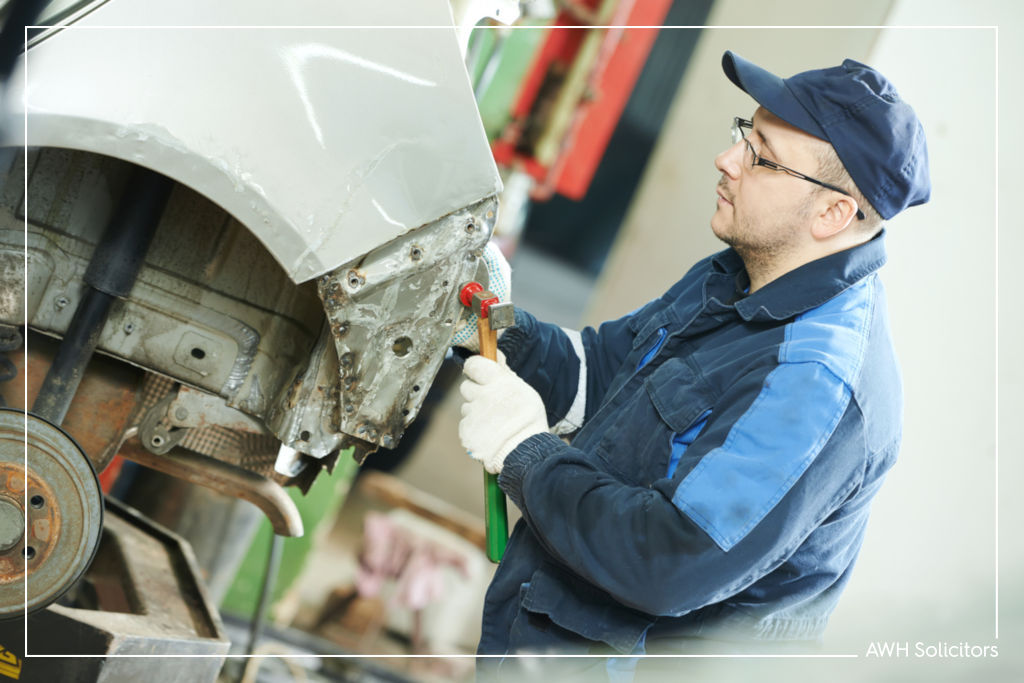 Our client worked as a production line manufacturer and would assemble different parts into cars as they travelled along the production line. Part of this process involved our client having to bend down into the cars with a pouch around his waist that contained heavy nuts and bolts. He would have to attach 10-12 parts per car, with each screw and bolt taking around 2 seconds each to complete. He would first put these into the gear box and then repeat this process near the pedals, which required further leaning over and placing strain on his back.

He would repeat this process in about 400 cars per day and, despite receiving injections into his spine that were intended to help the pain, he developed a significant back injury at only 38 years old.

When repetitive strain is placed on the back, it can eventually lead to repetitive strain injury. This injury tends to occur, as seen in this case, during repetitive manual handling in warehouse, factories and production lines. This case also involved the client being in an awkward position for a longer period of time, which is a circumstance that is also known to significantly contribute to back injuries.

Despite initial claims from his employer that he had ‘contributed to his back pain by overloading his belt’, our solicitor fully supported the client.

The client’s full statement led to an offer of £7,500 compensation being made within a week.

If you have suffered something similar, we can help you make a case and be rightfully compensated. Get in touch today.