Successful application for Leave to Remain

Our client was previously in the UK on a student visa: he completed his master’s degree here and was granted a post-study work visa.

Unfortunately due to the recession he was unable to find employment, but still wanted to stay in the UK. 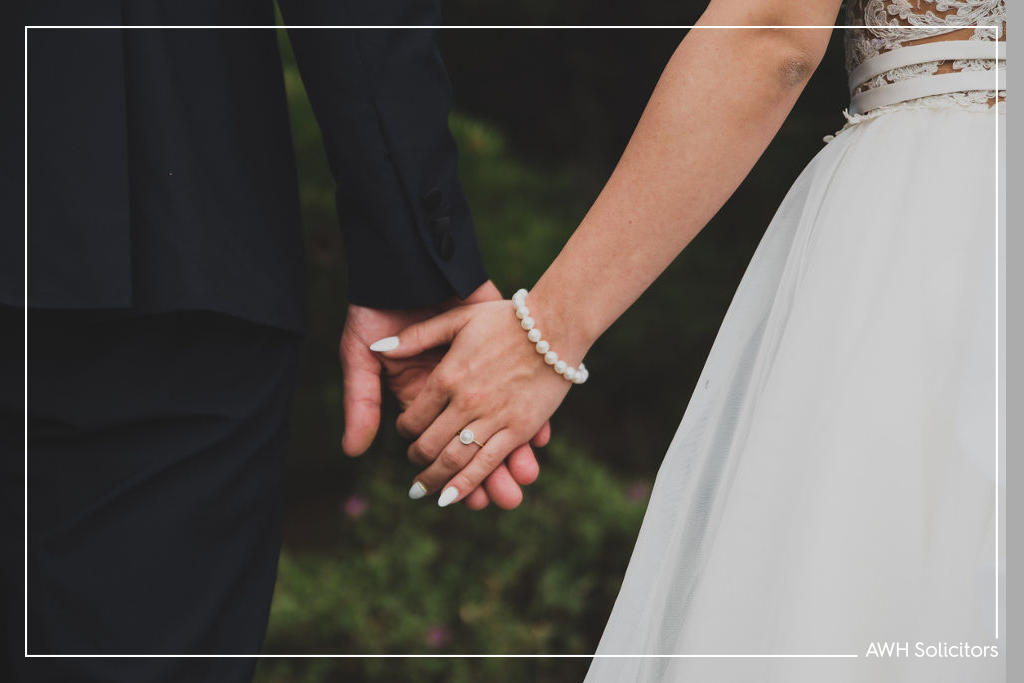 Following his student visa coming to an end, this client was wrongly advised by another immigration solicitor from a different company to apply for a Tier 2 Entrepreneur visa.

He had been in a relationship with a British national at the time so applied on that basis, but did not meet the requirements.

The Home Office also believed that their relationship was not real and he was citing it for visa purposes only.

Since he did not meet any of the criteria for this visa, he was rejected.

When the client came to us, we advised that he should lodge an appeal against the current refusal in order to temporarily protect his immigration status in the UK and not become an over-stayer.

We also advised that he met the requirements for the further leave to remain marriage visa and could apply for this when lodging his appeal.

We told our client that in the application we would emphasise his partner’s relationship problems with her ex-husband, and the importance of her relationship with her children.

In the visa application we also highlighted our client’s immigration history to demonstrate that he is of good character and would be an asset the the UK society.

Our client’s appeals were dismissed on the basis that his first marriage application did not meet the necessary requirements, however we were aware of this and were therefore prepared with another plan.

We informed our client that when the time came when he could show that he did meet the requirements, we would withdraw the appeals and begin the further leave to remain marriage application process.

This was pending for over six months, and our client was without status for almost four years, but eventually he was granted further leave to remain as the spouse of a British national.

Although it was a lengthy process, our client finally was awarded the visa he deserved in order to remain in the UK with his partner – a great success!

If you’re suffering from a similar issue, contact our immigration solicitors Manchester on 0800 999 2220 or use the contact form today.
Get in touch