Our medical negligence solicitors have recently helped a woman with psychological difficulties win her case against a care home where she suffered abuse.

The woman, who is in her eighties and from Stockport, was a victim of a severe medication error back in 2015. 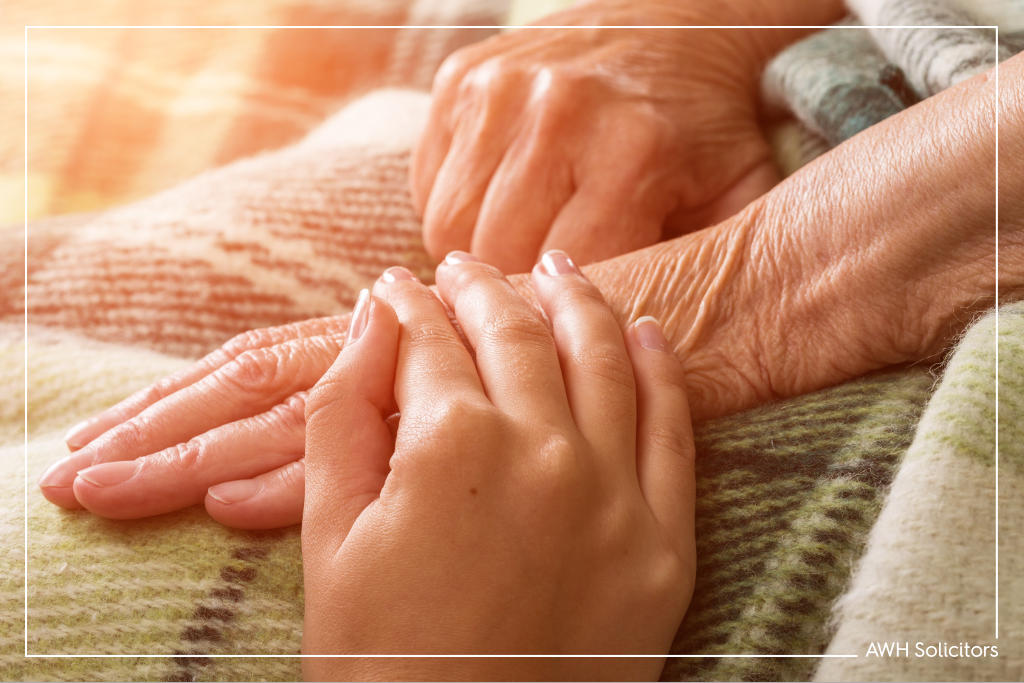 In December 2015 our client's two daughters went to pick her up from the care home where she lived so they could be with her over Christmas.

They were given a bag by staff at the care home, which was supposed to have in it everything she would need for her stay.

Unfortunately, the staff had failed to put our client's schizophrenia medication in the bag.

Because of this, our client had a severe reaction, which was essentially withdrawal symptoms from not having her medication.

The two sisters called the care home to try to establish what was going on and what they should do. The staff in the home were not overly helpful and seemed to be delaying calling her GP for medical advice.

The sisters had complained previously over concerns with their mother’s medication and care within the home. It was important for her to be given the right medication at the appropriate time to maintain the balance of her  moods. They were given a bag by staff at the care home, which was supposed to have all the medication required for her stay.

Unfortunately, the staff did not check it properly and had failed to put our client's schizophrenia medication in the bag. The error had been noted and the nurses at the home indicated that it would not be an issue for the woman to miss it for a few days.

The staff in the home were not overly helpful and seemed to be delaying calling her GP for medical advice. It is likely that she had also missed her medication whilst under their care at the home without any supervision.

Because of this, our client had essentially suffered from withdrawal symptoms due to not having her medication, so the sisters decided to take it upon themselves to call their mother's GP, who told them that she needed to go to hospital immediately.

She was put on IV drips and they were told that it could have been  potentially life threatening if there had been a further delay.

She ended up having to stay in hospital for three months because of how severe the reaction was and how it affected her due to her age.

Following this failure to properly provide medication and concerns about how she had been treated within the home, they felt unable to allow her to return to it.

Whilst the work that the staff in a care home do for elderly patients is greatly appreciated by lots of families, often it is conducted by young people who are not medically qualified, and find it difficult to move patients or to encourage them to have their food and drink.

With everything she had suffered taken into account, the elderly lady was awarded £10,000 in damages.

This compensation will allow our client's family to care for their mother without having to worry about money.

We are pleased that we have helped them be able to enjoy the rest of their time with her.

If your family member has suffered from care home abuse, contact us on 0800 999 2220 or use the contact form today.

Our Promise to You

Let us know how AWH Solicitors can help you by providing us with your details in the form below.

Please let us know when you want to be contacted so we can get in touch with you at a time that suits you best.