AWH Solicitors’ fraud litigation executive Adam Duffy represented the claimant in this car accident compensation claim relating to a road traffic collision on 6th July 2015. CCTV was proven to be a useful aid in uncovering the truth after false allegations were made. 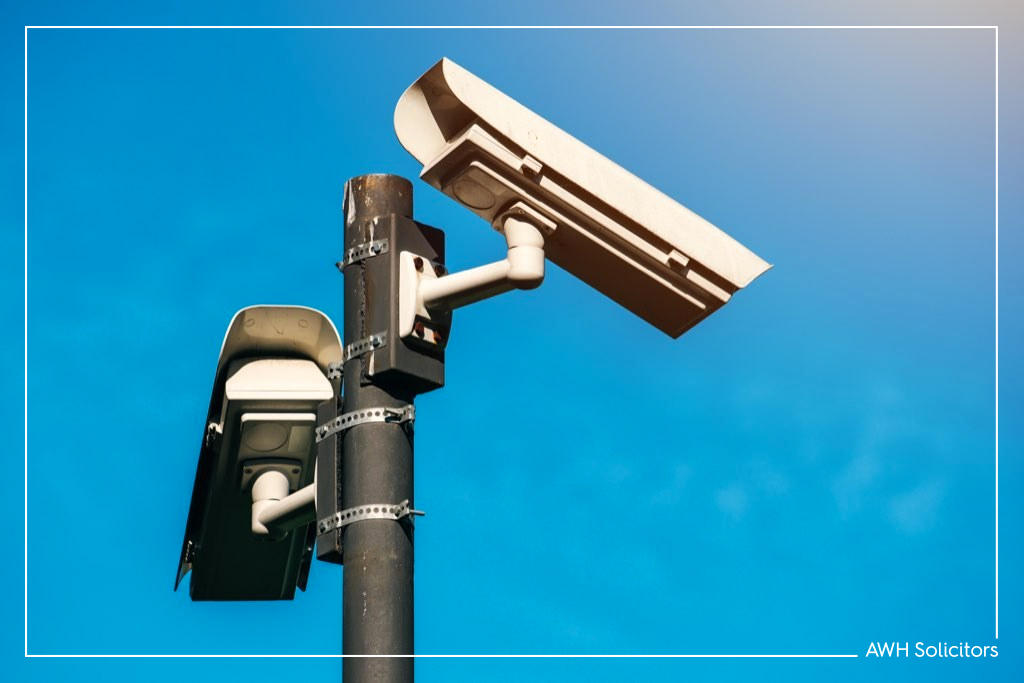 The claimant was the owner and driver of a Skoda Rapid motor vehicle.

The defendant was the car insurance provider of a Mazda Camper Van, which was being driven by the defendant’s client.

The claimant confirmed that on 6th July 2016, he was in the process of turning into a narrow side road when he stopped to allow a vehicle already present on the side road to pass him. The defendant’s insured driver failed to stop and collided with the rear of the claimant’s vehicle.

The defendant initially admitted liability for the claimant’s claim, only to seek withdrawal of this admission eight months later citing concerns regarding the veracity of the accident. The defendant added that the claimant was being investigated by another insurer who had suspicions they had sought to induce a collision.

AWH immediately sought to investigate the allegations put forward and spoke with the claimant’s other legal representatives who confirmed that the claim the defendants referred to had been withdrawn but on the basis of its prospects of success relating to liability only.

AWH Solicitors was then advised that during the defendant’s initial checks, their client (who was behind the wheel of the Mazda Camper Van) had expressed a level of concern with the way in which the accident took place.

The defendant offered absolutely no evidence to support their insured driver’s allegations and sought to dispute the claimant’s claim solely based upon his testimony, citing that their investigator had found the Mazda camper van driver to be a highly credible witness.

As part of AWH Solicitors’s investigations into the incident, we learned that the incident had taken place directly outside of a shop and managed to secure a copy of the CCTV footage from the front of the store, which had captured the accident in full.

Upon reviewing the CCTV footage, it was clear that the incident had occurred exactly as described by the claimant, with the presence of a vehicle exiting the side road confirmed.

AWH attempted to negotiate a settlement of the claimant’s claim but it was clear that due to the defendant’s insured driver’s false allegations of fraud, it was necessary to litigate the matter.

Court proceedings were commenced on 30th May 2017.

The claimant’s proceedings included claims for personal injury, hire, recovery, storage and miscellaneous expenses, which he had incurred in dealing with his claim.

The defendant’s solicitors Clyde & Co filed an acknowledgement of service and sought extensions to the deadline for the defence filing, in order for a conference to take place between the defendant’s insured driver and a specialist fraud barrister.

A defence was subsequently filed, in which it was alleged that the claimant had negligently braked when it was unnecessary, unreasonable and unsafe to do so. The defence maintained a complete denial of any vehicle exiting the side road.

Following receipt of the Defence, AWH Solicitors proceeded to disclose the CCTV footage of the incident to the defendant’s solicitors pointing out that the evidence undoubtedly supports the claimant’s version of events and completely contradicts those of the defendant’s client.

After revealing the footage, AWH proceeded to put forward an offer to settle the claimant’s claim.

How the CCTV footage secured the result

Upon receipt of the footage, the defendant’s solicitors immediately accepted the claimant’s offer.

The claimant received total damages of £7508.76, and in addition to this, the defendant paid for the claimant’s legal costs and disbursements.

AWH Solicitors hopes this case will serve as a costly wakeup call to insurers not to blindly follow the testimony of their clients, as more often than not it will result in false and unsubstantiated claims of fraud against completely genuine claimants.

If you’re suffering from a similar issue, contact our car accident solicitors Manchester on 0800 999 2220 or use the contact form today.