Our Client Awarded £26,000 After Battle With Insurers

The claimant contends that at roughly 21:15 on the 17th March 2015 their vehicle was parked and unattended.  He was alerted to the accident by a knock at the door, from a man who had witnessed the incident take place. 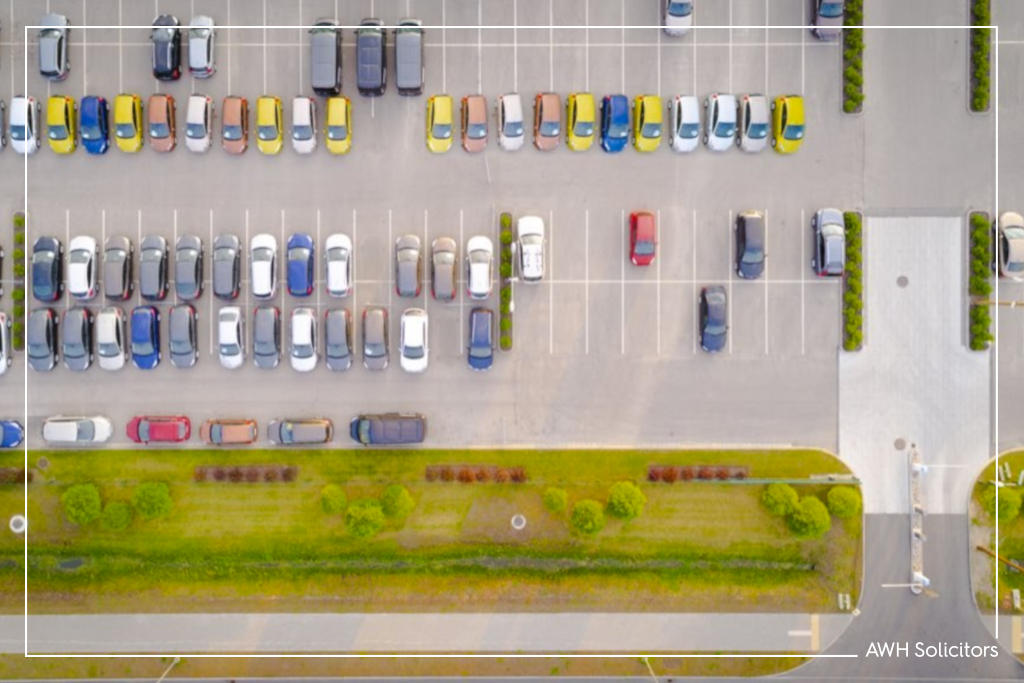 In this road traffic accident claim the claimant was advised that the defendant had lost control of their vehicle, and collided with the claimant’s parked and unattended vehicle.

The claimant at the time of the accident was a taxi driver and required the use of his vehicle to continue earning a living.  As a consequence of the accident his taxi sustained damage to the nearside front area, and the nature and extent of the damage left it unfit for use. When the claimant notified Sheffield City Council of the accident, his taxi licence was suspended, pending repairs.

His financial situation was of such that he could afford to self-fund repairs to his taxi, and to hire alternative transport at his own expense, whilst waiting for his taxi to be repaired.

A motor recovery service collected his damaged car and took it into storage. The vehicle remained there until the 28 May 2015, and a recovery and storage contract was signed in this regard. Having the vehicle moved into storage also meant it became more accessible for inspection purposes.

Whilst in storage, the taxi was inspected and the damage deemed repairable. The defendant subsequently sent a cheque to cover the cost of repairs, albeit there was a shortfall in this regard, equating to £40.24.

Any delays in terms of payment being made were due to the defendant and beyond the claimant’s control.  Once the payment had been received, his taxi was removed from storage, which occurred on or about the 28 May 2015. Thereafter, it was repaired efficiently and the claimant was able to resume the use of his own vehicle as of 29 June 2015.

The wait time between the vehicle undergoing repairs and being once again useable was due to the claimant waiting for his taxi license to be reinstated by the council.

In the meantime, the chosen road accident management company equipped the claimant with alternative transport, on a credit hire basis. The claimant was provided with a Peugeot Eurocab on the day following the accident.

The hire agreement was terminated and the latter hire vehicle returned to the motor rental company on the 19 June 2015.

As a consequence of the accident the claimant sustained the following losses:

AWH Solicitors attempted to negotiate a settlement, but in the absence of such, opted to issue court proceedings.

A defence was filed raising mitigation as an issue, and disputing the claimant’s entitlement to credit hire charges.

The matter was listed for trial on 20th February 2017.

The claimant in the knowledge that they were not pleading to be impecunious, accepted that the court would restrict the rate of hire claimed to basic hire rates.

On the 8th February 2017, 12 days before Trial, Rollingsons Solicitors made an offer to settle the claim for the inclusive sum of £26,000.00.  The claimant accepted the offer, and as such, the trial was vacated.

This car accident compensation claim highlights the fact that despite the claimant having sufficient finances, a substantial sum can still be recovered.

No offers were made pre-issue to settle the claimant’s claim, which forced proceedings to be issued.  This case proves how patience can be rewarded.

If you’re suffering from a similar issue, contact our car accident solicitors on 0800 999 2220 or use the contact form today.
Get in touch