Defending a “Flawed” Application Made By The Defendant

AWH Solicitors’s litigation advisor, Syed Shah represented the claimant in this case relating to a road traffic collision on 12 August 2015, and successfully dismissed an incorrect application made by the defendant. 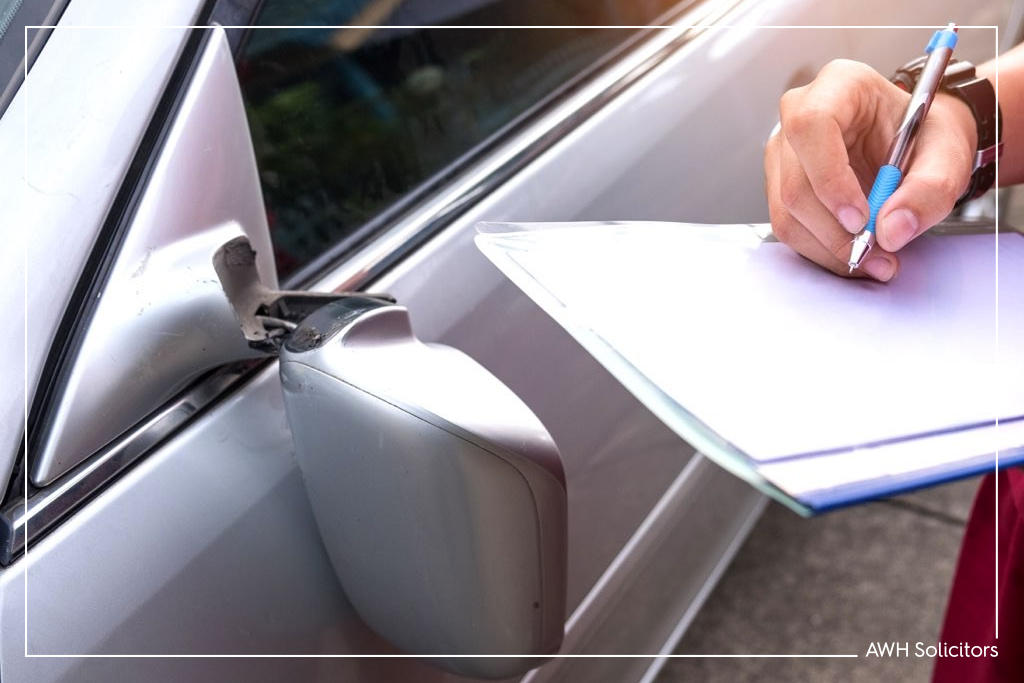 This road traffic accident claim arises from a road traffic incident which took place on 12th August 2015 and resulted in a claim worth just over £12,000.

There was no personal injury element involved, and the claimant was pursuing a claim for special damages only.

The court allocated the claim to the fast track, however, upon receipt of the order, the defendant sought to make an application to get the matter re-allocated to the small claims track.

The application was listed for a hearing.

Upon receipt of the defendant’s application, the claimant’s representatives advised the defendant that their application was fundamentally flawed as the defendant sought to get the matter re-allocated to the small claims track on the basis of “probabilities” that this claim would settle less than £10,000.

In any event, the claimant was pleading to be impecunious to the hire charges.

The defendant sought to get an order approved whereby the claimant would be limited to small track costs, however, this is against the general rule which entitles the claimant to recover trial costs (to be assessed, if not agreed) until the time of re-allocation.

So, even if the case was re-allocated, the claimant would be entitled to assess the costs up to the point when it was indeed re-allocated by the court.

The judge opined that the application was indeed flawed as nothing had changed in terms of the car accident compensation claim. The claimant was still seeking the specific amount pleaded, and any reductions to the value were matters to be dealt with at trial.

It is always important to defend an application made by defendants with no prospects.

Defending applications is also a great way of highlighting to the court their conduct, and an easier avenue in recovering wasted costs.