Our housing disrepair solicitors have recently helped a man from the North West whose housing association failed to carry out repairs in his home. He was left living with a number of disrepair issues which affected a lot of his personal belongings. 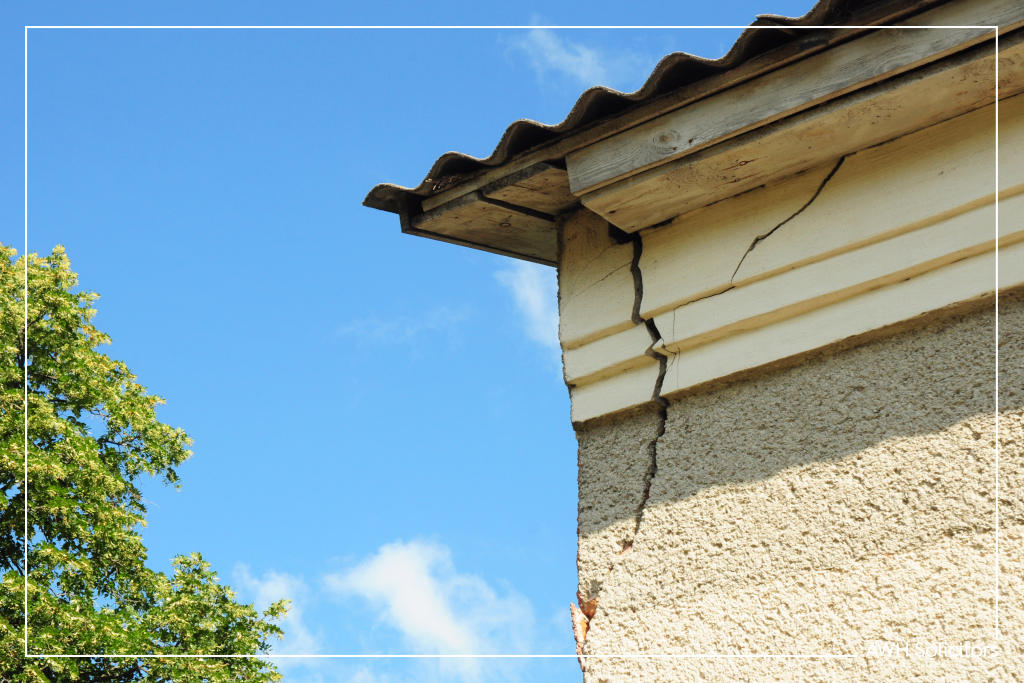 Our client had complained about the state of disrepair in his home to his social housing association many times from the beginning of his tenancy in 2016. Unfortunately, the association had failed to take action to fix the problems.

The disrepair he was experiencing included:

The wallpaper and carpets in every room were damaged by the damp in our client’s home. His furniture, bedding and entertainment devices were all damaged as a result of moisture, damage and mould in his home.

The damp and disrepair issues had got so bad that they were also causing our client extreme inconvenience and psychological stress.

As our client wished, we sent a letter of claim to the housing association in early January 2018. We also requested that they arranged to inspect the property and provide details of how they planned to resolve all disrepair issues.

Just over a week later the association acknowledged the letter of claim. A further two weeks later they contacted us again. They informed us that they did not agree to who we had nominated to survey our client’s home. However, they didn’t disagree to a joint inspection taking place between their chosen surveyor and ours.

In mid-February the joint inspection took place. A month later, the housing association informed us that they had received the joint report. At this point we were yet to receive our copy.

The association stated that in the report the surveyors disagreed over the case of mould in our client’s bedroom. They also stated that their surveyor had found that no action needed to be taken to fix the mould. They denied liability for the damp and mould, but confirmed that they were willing to fit an entire new bathroom.

In April 2018 we advised the housing association that the moisture levels in the bedrooms were due to the increased water levels within the property, rather than as a result of our client’s lifestyle like they had suggested.

At the same time we also asked them to consider providing our client with temporary accommodation due to the large amount of work which needed doing.

At the beginning of May they responded, stating that a schedule of proposed work had been made and that the work was expected to take four to six weeks to complete. They also maintained their position that our client was partly to blame for the damp and mould in the bedrooms.

At the end of June 2018 the housing association advised that an inspection had found no moisture in the wall cavity and no leak from the property above. They put forward a settlement offer of £1,500 which we did not accept because we believed that our client deserved more for their suffering and financial losses.

In July 2018 we suggested that our client remain permanently in the temporary accommodation the housing association had provided, which they agreed to. They then had to consider whether they were going to accept liability for the disrepair issues in our client’s home.

In February 2019 we put forward a settlement offer of £2,600. The day after, the housing association put forward their counter offer, which was £2,000. We discussed this with our client, who was happy to settle for this amount as he believed this was a just amount to cover his losses.