Compensation for extreme case of damp and other disrepair

We have recently helped a woman from the North West make a claim for repair work to be carried out in her housing association home. She had been living in a state of disrepair for over six years. Despite repeatedly asking for work to be done to fix it, her social landlord did nothing. 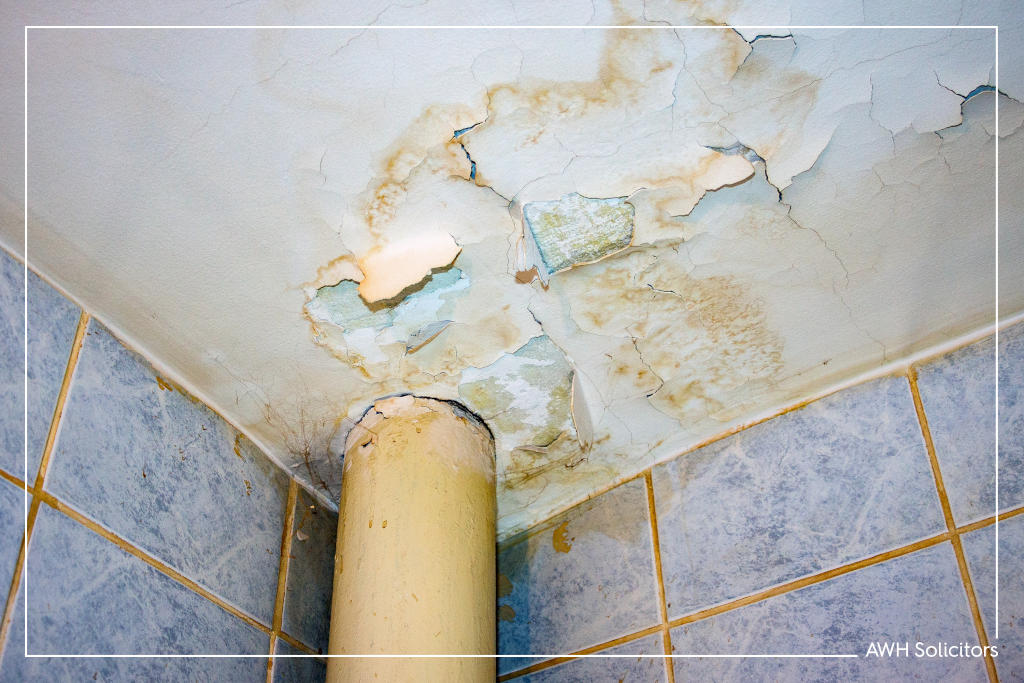 Since October 2012 our client had been complaining to her housing association about disrepair problems in her home, which included:

The issues were so bad that our client was extremely inconvenienced and was suffering from psychological illness.

Acting on our client’s behalf, we sent a letter of claim to her housing association in March 2018. We also requested that they arrange to inspect the property and then send us their schedule of repair works.

Our housing team received no response, so had to send the letter again in April, along with a draft of the letter we would be sending to our expert surveyor instructing them to visit the property and carry out an inspection. We received an automated email response which said a reply would be sent within three working days.

Five days later we received another email, in which the association acknowledged the letter of claim. They also stated that they had instructed their own surveyor to inspect our client’s home. They asked us to refrain from instructing our surveyor until theirs had compiled their report.

At the end of April we emailed the association to confirm whether their surveyor had arranged or carried out an inspection. We received no response, so at the end of May we instructed our surveyor to inspect our client’s home.

At the beginning of June our surveyor carried out the inspection, and reported that:

The cost of these repairs was estimated at £2,450.

From the report it was evident that the housing association was in breach of its repair obligation under the Landlord and Tenant Act 1985 and the Defective Premises Act 1972.

Our surveyor provided their report to the housing association in July 2018, requesting a response within fourteen days so as to avoid going to court. A week later the report from the association’s surveyor was finally received. It confirmed that there was visible evidence of extreme damp and high moisture readings in the living room and kitchen.

At the start of August we chased the association for their schedule of proposed works and a proposed settlement amount. They advised that they intended to carry out the necessary repair work alongside extra repairs to the ceiling above the landing and the silicone sealant in the bathroom.

We reminded them that they still hadn’t accepted or rejected liability for the disrepair. At the end of August they requested that we hold off on issuing legal proceedings because they were currently deciding on settlement proposals.

Two months later they finally offered a settlement amount of £1,500. Following a discussion with our client, in January 2019 we raised this to £2,000 as a genuine attempt to settle the dispute without having to go to court.

The housing association accepted our offer, so our client was awarded £2,000 in damages at the start of February 2019. Our client deserved this compensatory amount because of the years of suffering she had endured. Moreover, we were so pleased to be able to help her claim for proper repair work to be carried out so that she could feel comfortable and relaxed in her home.