Man With Frostbite and Gangrene Wins Case Against Employer

Our industrial disease specialists have helped a man win his case against his ex-employer.

The man developed frostbite and gangrene after working with inadequate protection. 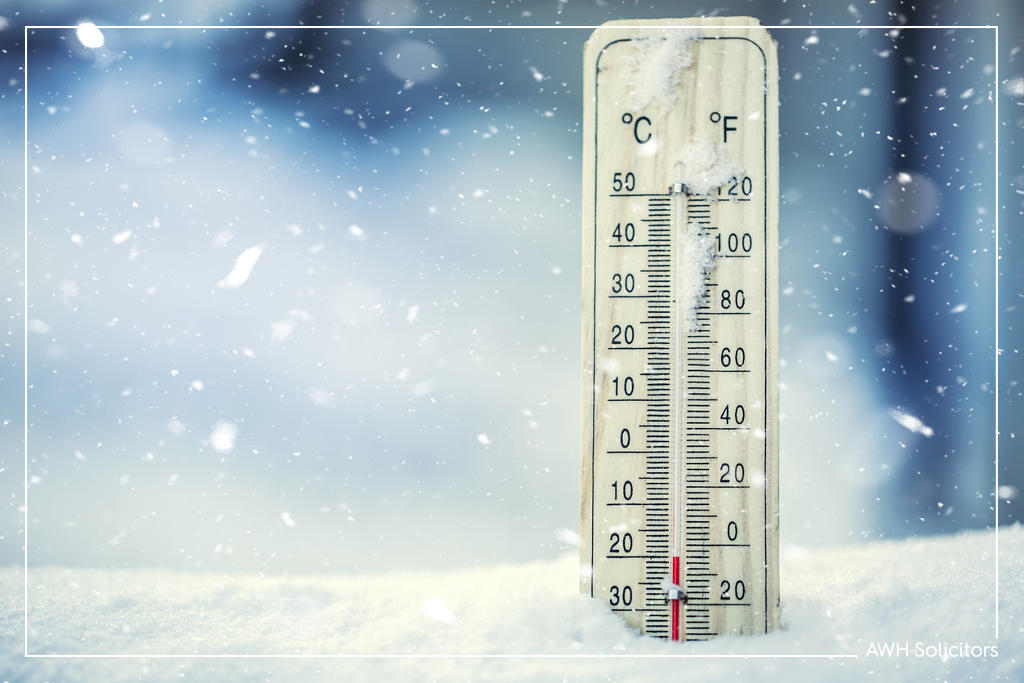 Our client was working as a freezer man at the age of 58.

He was required to work in temperatures as low as -18 degrees.

Day to day he had to handle frozen goods constantly.

Unfortunately, his employer failed to provide him with the proper gloves needed to work in such low temperatures.

As a result, he developed severe frostbite and gangrene in his fingers.

Although the frostbite and gangrene has virtually gone now, for a long time our client suffered physically and emotionally.

He became depressed as a result of the pain and difficulty caused by the condition, which affected his day-to-day life for a long time.

Because of this impact on his life, it was decided that our client’s settlement would be £15,000.

Our client suffered physically and psychologically because of his employer’s negligence.

Our industrial disease solicitors are happy to have been able to help our client, and win him the compensation he deserves after months of misery.