A man who was employed working with a furnace has won compensation after developing asthma and COPD as a result of his occupation.

The defendant was involved in the manufacture of metal rings for aircrafts and making rings for valves that were to be used on underwater rigs. These were made from substances including carbon, cobalt and stainless steel. He was exposed to dust and fumes throughout his working day and was not provided with any respiratory protective equipment, and soon began to notice shortness of breath and that he was finding it increasingly difficult to breathe. His activities and hobbies were affected, as was his sleep at night. Eventually, our client had to leave his employment because of his condition and was unable to work thereafter. He has since been diagnosed with asthma and a COPD as a result of his exposure to irritants at work. 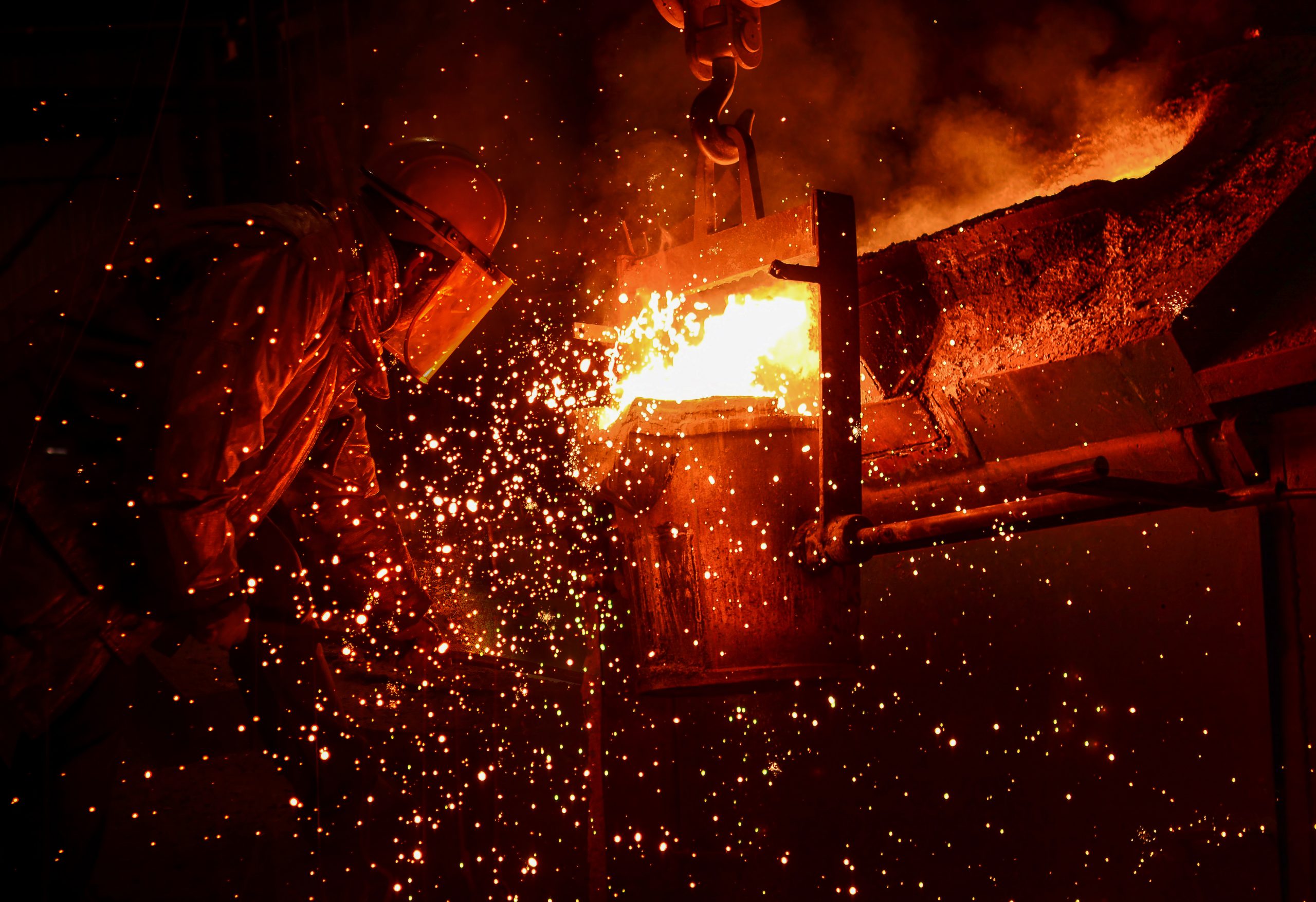 COPD stands for chronic obstructive pulmonary disease and describes a group of lung conditions that make it difficult to empty air out of the lungs because the airways have become narrowed. The difference between asthma and COPD is that it causes airways to become permanently narrowed, whereas with asthma the narrowing of your airways comes and goes – most likely when you are exposed to a trigger such as:

Because the symptoms of asthma and COPD are similar, it can be difficult to distinguish between the two conditions. As with our client, it is possible to suffer from both conditions concurrently, which is often difficult to deal with.

Two of the particular lung conditions under the COPD definition are long-term and can also sometimes occur together. These are:

This is where the airways are inflamed and narrowed. People with bronchitis often produce sputum, or phlegm.

This is a condition that affects the tiny air sacs at the end of the airways in your lungs, where oxygen is taken up into your bloodstream. They break down and the lungs become baggy and full of bigger holes which trap air.

These conditions narrow the airways, and they make it harder to move air in and out as you breathe, and your lungs are less able to take in oxygen and get rid of carbon dioxide. In a healthy lung, the springy tissue between the airways normally acts as packing and pulls on the airways to keep them open.

Read more about how welding fumes can cause asthma here.

How did AWH help?

Not only did we seek compensation for our client’s work-related injury, but we also sought a substantial care award based on the ongoing care needs that he has had as a result of his condition. This included assistance in and around the home with tasks such as decorating and gardening, as well as general lifestyle aids that would help him with his day-to-day living. The client stated that he ‘was extremely happy with the handling of his claim by our specialist solicitors and was also very pleased with the settlement sum.’

AWH were pleased to assist in this particular case, and would encourage anyone who feels that they are suffering in a similar way to get in touch with our specialists.