Mother of Young Daughter Compensated for Years of Disrepair

Our housing disrepair solicitors have recently helped a woman from Merseyside claim for repair work to be carried out in her housing association home.

She had been complaining about the extreme disrepair issues in the property since the beginning of her tenancy in April 2014, but the housing association had taken no action. 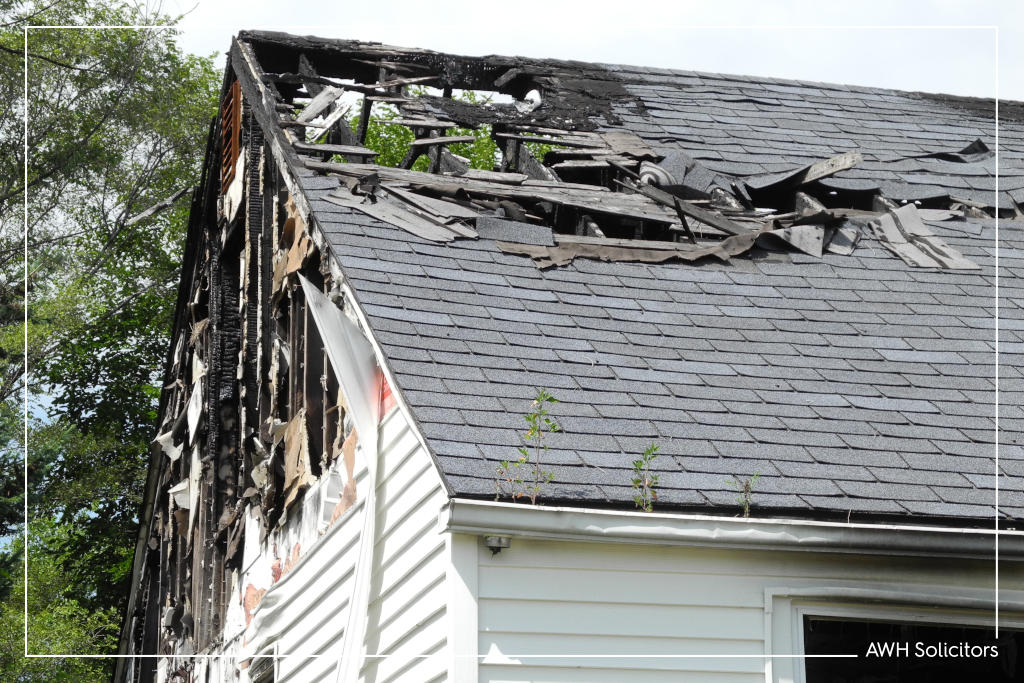 Our client’s property had many disrepair issues, including:

The damp and other disrepair issues had got so bad that our client was suffering psychologically, and her young daughter was suffering from breathing problems and chest infections.

Our client also had to lay rodent traps all over her home because of the gaps in floorboards and skirting boards.

In June 2018 our client approached us to begin her claim. We sent a letter of claim to her housing association at the end of the month, also requesting that they arrange to inspect the property and provide details of the work they intended to do.

At the start of July 2018 we received acknowledgement of the letter of claim from the housing association. At the end of the month they requested further details about the disrepair issues in our client’s home. They also informed us that they didn’t agree with who we had chosen to carry out an inspection at our client’s home, although didn’t object to a joint inspection being carried out between our surveyor and theirs.

A joint inspection took place at the end of September 2018, and the report for this was received at the start of October. Both surveyors agreed that it was necessary for the housing association to:

Our surveyor estimated that the cost of repairs were £1,230, and the housing association’s surveyor agreed.

At the end of October the housing association put forward their offer for damages, which equalled £1,299.48, and provided their schedule of proposed works to be carried out.

No work took place, and an updated schedule was sent to us in mid-December 2018. Still no work was carried out, so in mid-January 2019 our housing team contacted the housing association to chase a timetable of repair works. The fact that they failed to provide this timetable meant they were greatly breaching housing disrepair protocol.

In March 2019, we attempted to settle the case without having to go to court by putting forward an offer of £1,714.28, minus any rent that our client owed the association. We also requested that repair work was to be carried out within 56 days.

The association responded by offering £1,500. We reviewed the case and decided to make a revised offer of £1,600. The association agreed to this amount, minus rent owed, so the case was settled at the end of March 2019.

The client received £977.39 due to rent she owed, and also had all repair work carried out in her home. We are pleased that we were able to help this mother and her daughter live in a safe and happy home, and get compensated for their years of suffering.