Deportation overturned at the last minute

A client of ours was recently involved in a near-deportation.

He had lived in the UK for over two years at the time the Home Office contacted him. 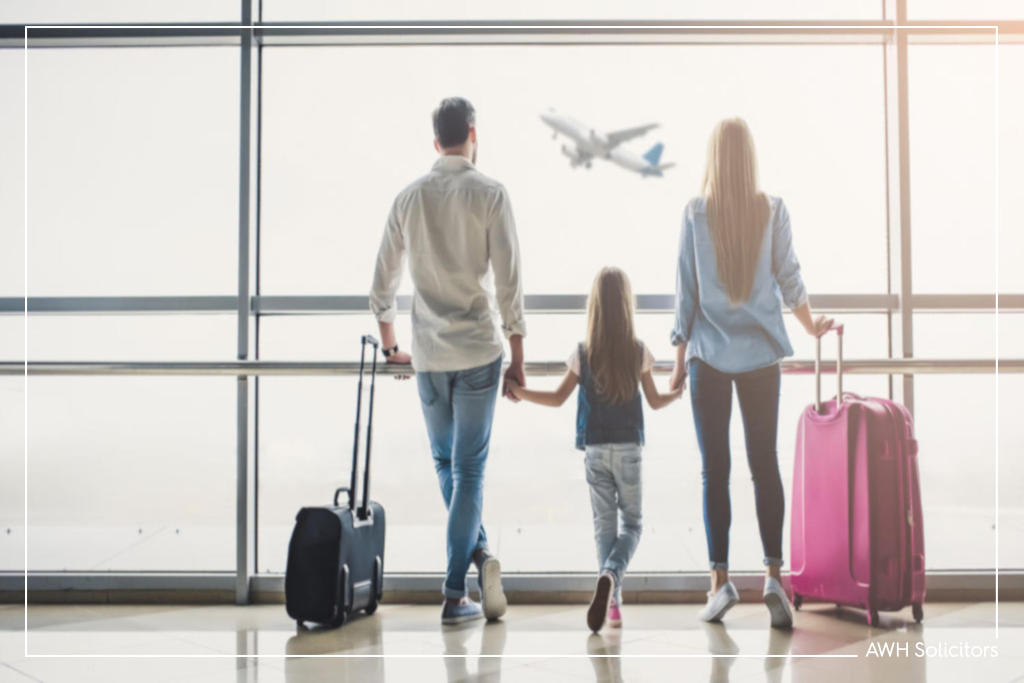 Our client had been in a relationship with his partner in London for over two years.

He was living in the UK on a Tier 4 student visa, and was studying in Manchester.

He received removal directions from the Home Office which stated that he had overstayed his visa.

Our client was then detained in immigration detention.

So, at the beginning of the week our immigration solicitors applied for an injunction to prevent the man’s removal from the UK.

The case was then put to judicial review with a pending status, which means that the court was reviewing the Home Office’s order to deport our client.

Meanwhile, the deportation flight was scheduled for six o’clock in the evening on the Sunday.

At five o’clock, our immigration solicitor Shayheda Butt was still emailing our client’s caseworkers at the Home Office.

She informed them that because they had not made an official decision and the judicial review was still pending, the man legally couldn’t be deported.

The judicial review, which is the highest level of appeal, was refused.

Shayheda and the team then were granted a section 120 notice, which gave the client the right to a further hearing.

Emotions were running high as time ticked on and our client was still onboard the deportation plane.

After a very stressful day, at half past five our team received an email informing them that the man had been removed from the plane.

Obviously this was a huge relief for us and our client.

We then applied for bail from the immigration detention centre, and were granted it.

Although this was a really stressful case due to the extremely short time period our team had to sort everything out, we were so happy to be able to help this man remain in the UK.