One of our personal injury solicitors in Manchester has recently settled a case for a client who was involved in a road traffic accident back in November 2015.

Although to begin this was a standard road traffic accident case, the third party insurer made it a lot more complex by refusing to pay our client’s damages even after the case had been agreed. 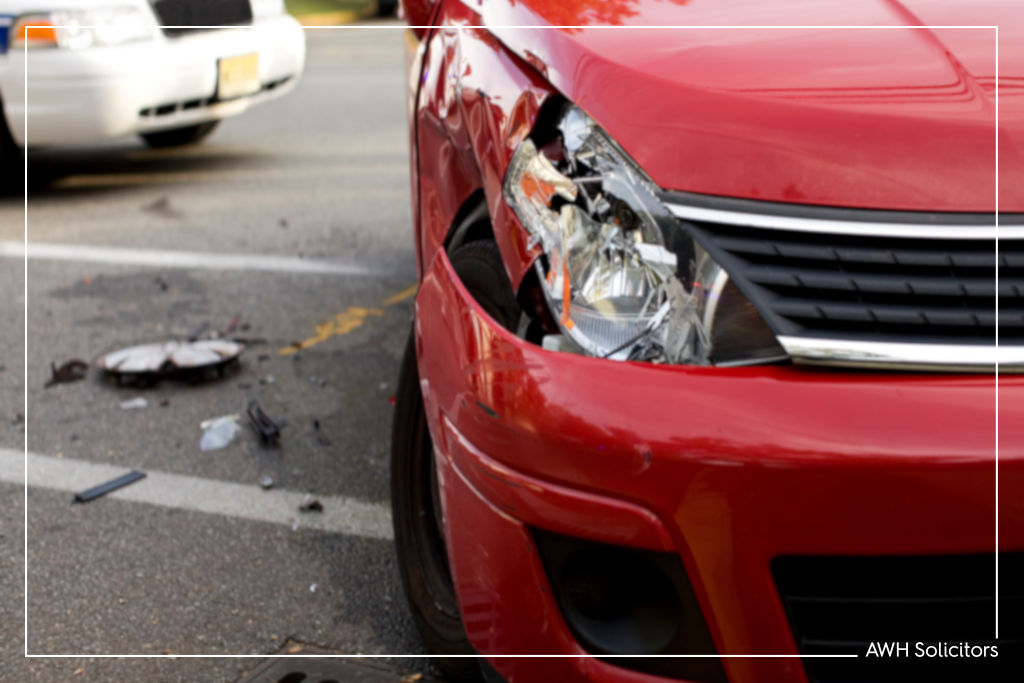 The other driver had pulled out on our client, and their insurer admitted full liability.

Unfortunately, following the accident our client suffered from a lot of neck pain and ongoing travel anxiety.

Furthermore, out client is a taxi driver, so the fact that his car was put out of use also meant that his job was on the line. Thus, he was forced to hire a temporary substitute car for 98 days.

Even though the insurer had admitted liability on behalf of the other driver, they refused to agree the claim and pay damages. This meant that we had to issue court proceedings, which we did in October 2017.

The trial was listed for November of the same year, however, the insurer decided to agree to the sum of £15,000 damages. This amount covered the costs of the car repair and hire of a replacement, as well as compensating our client for his suffering.

Insurer fails to pay up

Despite the fact the insurer agreed to a sum, they failed to pay anything at all.

Because of this, we got a judgment from the court for the agreed amount plus an additional £15,000 in costs. This was in March 2019, over three years after the road traffic accident occurred.

The insurer still refused to pay what they owed, so ultimately we had no choice but to instruct an enforcement agent to get permission from the high court to go and demand payment in person at the insurer’s head office.

Finally, the insurer paid what they owed, which was £30,000 including all costs!

This was a very unusual car accident compensation claim because it should have been simple and dealt with rather quickly. However, because the other driver’s insurer failed to pay what they owed our client, the case ended up lasting much longer than it should have.

Nevertheless, we eventually managed to get our client the result he deserved, and we’re pleased to have been able to help this happen.

Have you experienced something similar? Our car accident solicitors Manchester might be able to help you too.