An IT Consultant who suffered an allergy to perfume has won £25,000 in compensation after being repeatedly exposed to it in her workplace.

The claimant was exposed to excessive perfume within her office environment, which severely irritated her airways but did not result in a diagnosis of asthma. The doctors who treated her in hospital recognised that she suffered from Inducible Laryngeal Obstruction. Our specialist solicitor Nimish Patel was able to combine his knowledge of both industrial disease claims and clinical negligence in order to get the best outcome in this particular case. 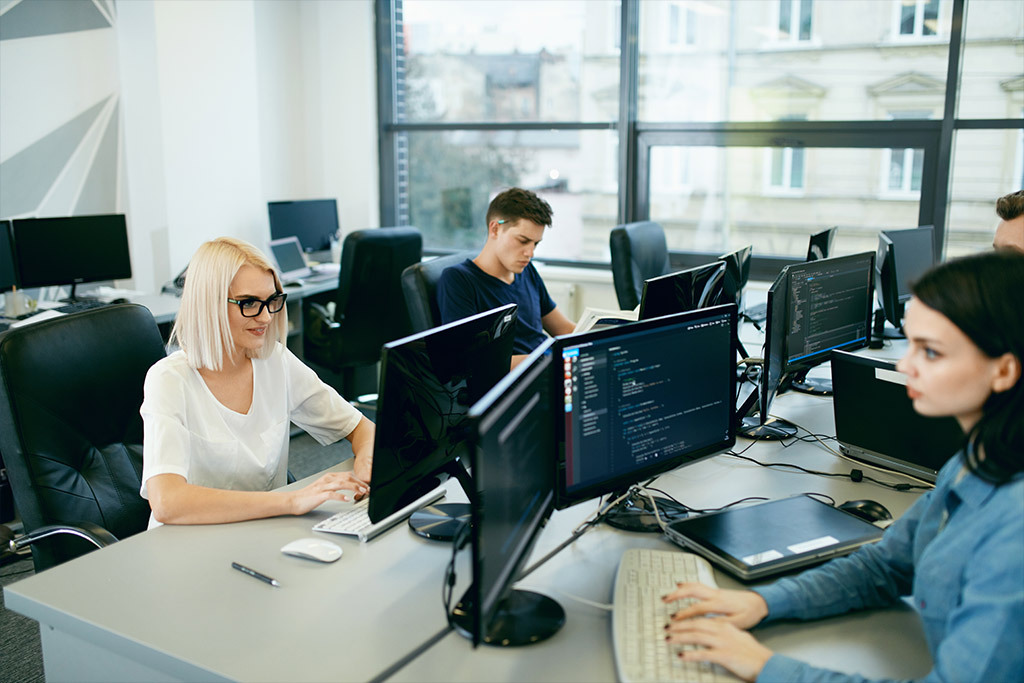 This is a fairly underreported medical condition, but one that can cause considerable distress for the sufferer. In 1983, a seminal report was published in the New England Journal of Medicine that described the characteristics of five patients who presented with an unexplained difficulty breathing and a wheeze. Although these symptoms initially mimicked asthma, they were actually found to be the result of the larynx (the air passage to the lungs) closing inappropriately. The authors of the paper ultimately found that the disorder was likely to ‘be more common than originally thought and may be part of a spectrum of breathing disorders related to abnormalities of the larynx.’ In response to the increase in cases like this since the first report, a task force designed for Inducible Laryngeal Obstruction (ILO) was established in 2010. This task force included medical specialists who were dedicated to exploring the condition and making it more widely understood.

Due to the relatively small amount of knowledge about the condition, it can be difficult to prove what is causing a flare up in patients. In the case of our client, she reported to her employer that she had noticed that the excessive perfume that was used by her colleagues was causing her airways to be irritated. They initially agreed to enforce a perfume ban in the office, but it was later lifted, and the reintroduction of the irritant made her condition worse. In any workplace, your employer should always prioritise their duty of care towards their employees and make sure that any pre-existing health conditions are taken into consideration. Since our client had made those in her workplace aware of the problems that she was suffering from, they should have taken this into account and made the necessary changes.

The medical expert involved in the case was initially uncertain of the claim until Mr. Patel referred him to a course that related to the condition. Despite this uncertainty from both medical expert and Counsel, discussions eventually resulted in positive grounds for a claim emerging that could be put forward to the Defendants. Following further negotiations concerning the unusual condition, a successful – and not insignificant settlement – was achieved.

This was an unusual case that involved a great level of expertise and assistance on the part of Mr. Patel. The client acknowledged the high level of work that had gone into her case and thanked him for his guidance and assistance in these particularly difficult circumstances.

If you feel that you may have been affected by similar circumstances, then contact us today.