Here at AWH we have recently helped a woman living in London claim for repairs to be carried out in her housing association home.

She had complained to the association on several occasions since October 2017, but they took no action to fix the disrepair issues. 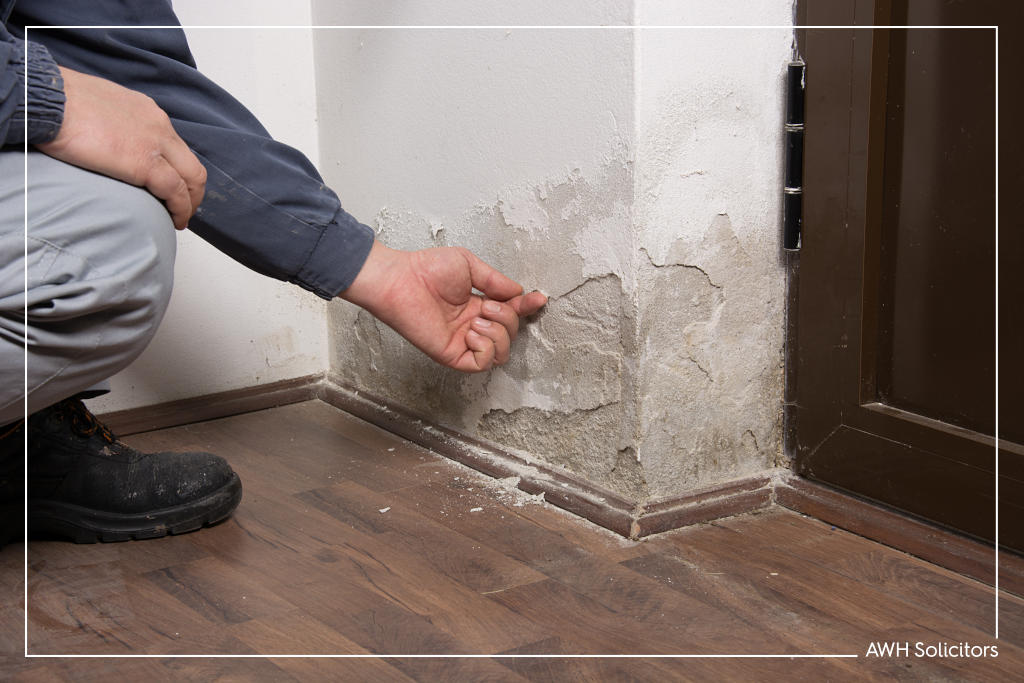 Our client was suffering due to the disrepair issues in her home, which included:

The issues had got to such a bad extent that our client was even suffering from psychological stress.

In September 2018 we acted on our client’s behalf and sent a letter of claim to her housing association. We also asked them to arrange an inspection of the property and provide the details of their intended schedule of repair works.

They did not reply, so we sent another copy at the end of September. We received an automated email response which stated that we would receive a reply within ten working days. It was not until 21 days later than we received an acknowledgement that the housing association had received the letter.

The housing association also told us that they had requested one of their in-house surveyors to carry out an immediate inspection of the property.

At the end of November we were asked to refrain from instructing our own surveyor to carry out an inspection until the housing association’s surveyor had done so. We received no contact from them for over a week after this, so permitted our own surveyor to complete an inspection. They did this at the beginning of December 2018. We invited the housing association to instruct their surveyor to join ours at the same time, but they didn’t do so.

In their report, our surveyor noted that:

Our expert surveyor estimated that this would cost a total of £2,150 to repair. We sent a copy of the report to the housing association and requested that they responded in 20 working days so as to adhere to housing disrepair protocol.

Despite the fact that they said they would provide an immediate inspection of our client’s home, the association’s surveyor didn’t actually do so until near the end of December 2018. They failed to give us their report, and so we had to chase it in early January 2019.

Their surveyor confirmed that:

Overall, our client’s home was found to be in an extremely poor state of repair. Repair works were estimated to take about four to six weeks, however the housing association’s surveyor didn’t provide a cost estimate.

It was revealed to us that the housing association had got contractors to visit our client’s property. We also found out that they were planning to begin repair works before submitting a timetable of works. We advised them that this was a severe breach of the housing disrepair protocol.

They finally submitted a schedule of works in mid-February 2019 which estimated that the cost of repairs would be over £6,000. Repair work began the next day. Also the next day, the housing association put forward an offer of £1,650 minus any rent our client owed.

In March 2019 we requested and considered our client’s updated rent statements, and then submitted a counter offer because we believed our client deserved more than her association had offered.

In April 2019 the housing association came back to us with an offer of just over £1,900. We accepted on our client’s behalf so as to avoid having to go to trial which would have ended up being stressful and costly.