Man Awarded Compensation after Injuring his Back in Supermarket

Our specialist personal injury solicitors have recently helped settle a public liability claim on behalf of a doctor who severely injured his lower back when visiting a major UK supermarket. 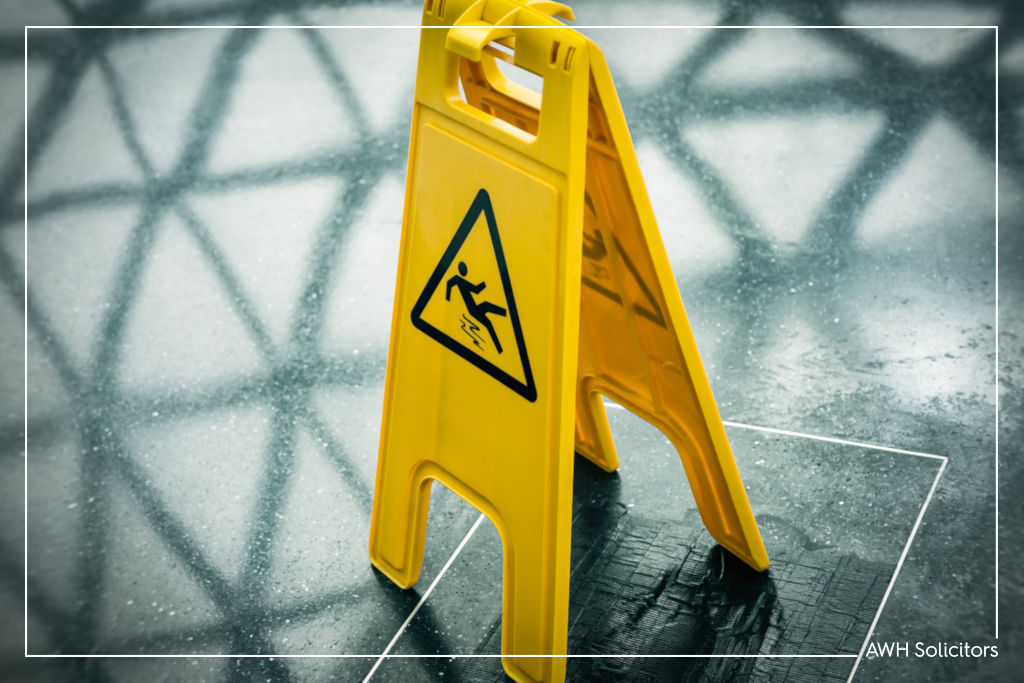 Early in the morning, our client entered a supermarket in Manchester to get his breakfast.

As he walked towards the self-service checkouts to pay, he slipped on an unknown substance that had been spilled on the floor. When he fell, he landed heavily on his lower back and fractured one of the vertebrae in his spine.

Following a visit to the hospital, the fracture was confirmed with a scan, and he had to wear a brace for about eight weeks while his back fully healed.

He then received further scans, and luckily his back has now returned to normal after weeks of pain.

During the case, the supermarket chain argued that it was the fault of our client, as he was ‘not watching where he was going,’ and had not taken enough care when he was walking in the store.

However, our solicitor very strongly supported the client’s statement and would have been willing to take it through the trial stage if it was necessary.

After seeing evidence in the form of our client’s medical records, the supermarket chain putting forward an offer of settlement. Our solicitor initially made an offer of £6,000 and the ultimate settlement figure was £5,350 – a great result for our client.

If you have suffered something similar, our team are always willing to listen and lend their advice to your case. Contact us today for expert help.