Our industrial disease solicitors have recently settled a claim on behalf of a massage therapist just one week before it was due to go to trial. 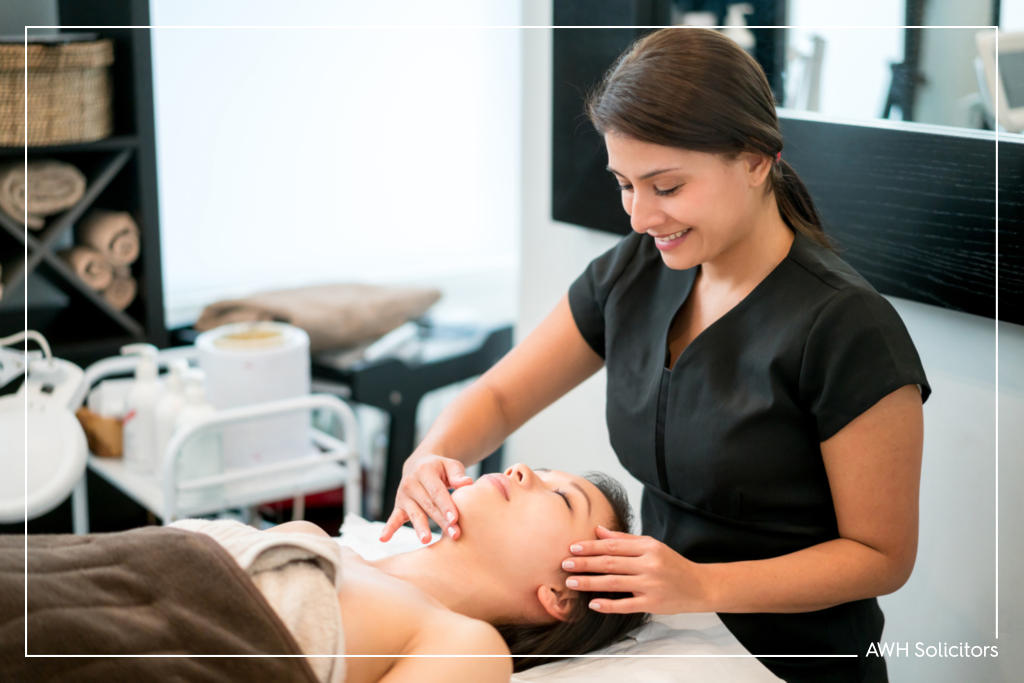 Our client was working for her employer as a massage therapist when she began to develop symptoms of a condition called De Quervain’s tenosynovitis. This is a condition where the tendons that run between your wrist and your thumb become inflamed.

Our client claimed that she developed the condition as a result of the number of deep tissue massages she performed during her employment without being given adequate breaks.

However, despite this her employer adamantly denied that they were responsible in any way for her condition developing.

She even underwent an operation in relation to the condition, however continued to feel pain in both hands. She was then diagnosed with early onset arthritis in her right thumb.

As a result of her injuries, she has required significant assistance from her children and ex-husband. Her relationship with her ex-husband actually broke down because of the strain her condition put on it.

Unfortunately, our client can no longer perform massages and has had to close down the business she set up. She is also having to undergo a further operation to remove a bone in her thumb because she is still in pain.

The whole claim took four years, and our client’s employer has fought it all the way. Despite the fact they settled for £51,500 in compensation, they still have not admitted that their lack of care is what has caused our client so much pain and suffering.

Although what this client has had to go through is terrible, we are pleased to have been able to get her the result she needs and deserves to move forward with her life.

Are you suffering from a repetitive strain injury that your employer won’t do anything about? We could help you.